The following report compiles all significant security incidents confirmed by New York Times reporters throughout Afghanistan from the past seven days. It is necessarily incomplete as many local officials refuse to confirm casualty information. The report includes government claims of insurgent casualty figures, but in most cases these cannot be independently verified by The Times. Similarly, the reports do not include Taliban claims for their attacks on the government unless they can be verified. Both sides routinely inflate casualty totals for their opponents.

At least nine pro-government forces and 11 civilians were killed in Afghanistan over the last week of fighting, during which only four attacks were carried out on government forces. The 20 verified deaths marked the lowest count in a single week since September 2018, when The Times started tracking casualties of pro-government forces and civilians. The Taliban implemented an unannounced cease-fire to observe three days of Eid al-Adha. The deadliest attack of the week took place in Paktia Province, in the Kolalgo area of Zurmat District, where 11 civilians were killed in a night raid carried out by special forces of the National Directorate of Security, Afghanistan’s intelligence agency. Most of those killed were students or government employees who were visiting relatives. One was an employee of the Education Ministry and a second had recently gotten engaged to a third-year medical student in Kabul.

The Taliban attacked pro-government militia members in Qotos village of Firozkoh, the provincial capital, killing two and taking two others prisoner, both of whom had been collecting their wheat harvest.

While traveling to the district center in Chesht-e-Sharif District, one pro-government militia member was taken prisoner by the Taliban and later killed in the village of Shirkhage.

At least 11 civilians were killed in a night raid carried out by special forces of National Directorate of Security, Afghanistan’s intelligence agency, in the Kolalgo area of Zurmat District. Seven houses were raided during the operation, during which forces descended from helicopters. Most of those killed were students or government employees who were visiting relatives for the Muslim holiday of Eid al-Adha. 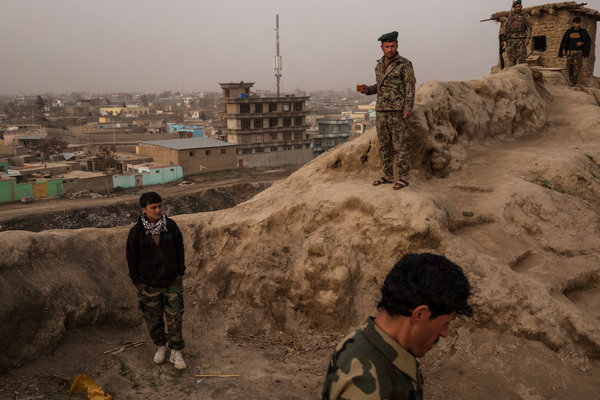 The Taliban attacked Qarqin district center, where fighting continued for five hours. The Taliban were eventually pushed back, but only after one soldier and one pro-government militia member were killed in the clash. Two other members of the security forces were wounded.

The Taliban attacked a military convoy on the highway connecting Kabul to Kandahar, destroying a truck in the process. Four soldiers were killed during battle when a Humvee was hit by a roadside bomb.

Reporting was contributed by the following New York Times reporters: Mujib Mashal from Kabul, Najim Rahim from Kunduz and Taimoor Shah from Kandahar. 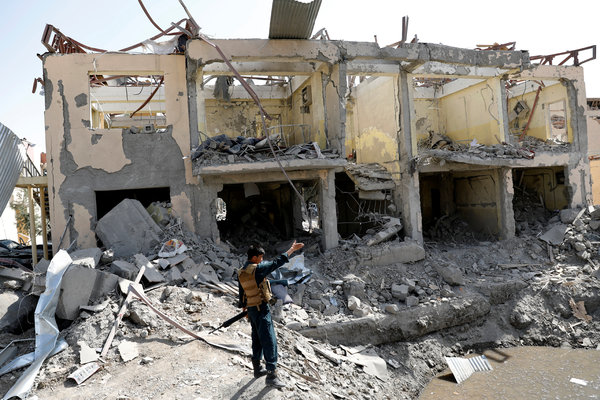 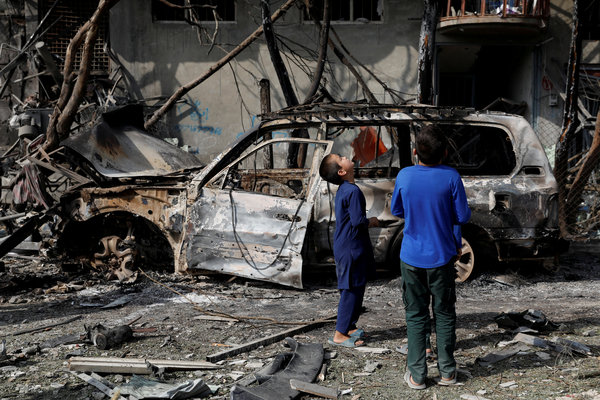 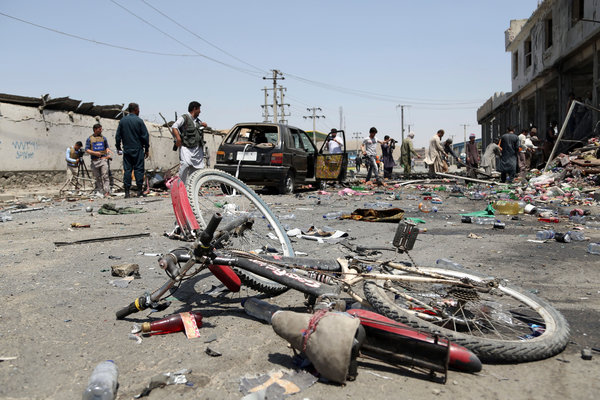