Times Insider explains who we are and what we do, and delivers behind-the-scenes insights into how our journalism comes together.

Movies about American high schools usually portray a micro-society ruled by football players, the wildly popular kings of the hallways. The cheerleaders are blond, pretty-but-bubbly ditzes; the “all-American” look is usually Anglo-Saxon, with Asian, black and Hispanic students far outnumbered by white ones. The smart kids are portrayed as “nerds” and social outcasts.

I could never relate.

Because I’m a proud graduate of the Bronx High School of Science, where a racially diverse cast of New York’s brainiest were educated in an environment without a real football team (just a football “club” sporting homemade jerseys); the girls of the (mostly black) cheerleading team were likely to be enrolled in AP biology courses; and classmates cheered for Westinghouse prize winners instead of stuffing them in lockers. 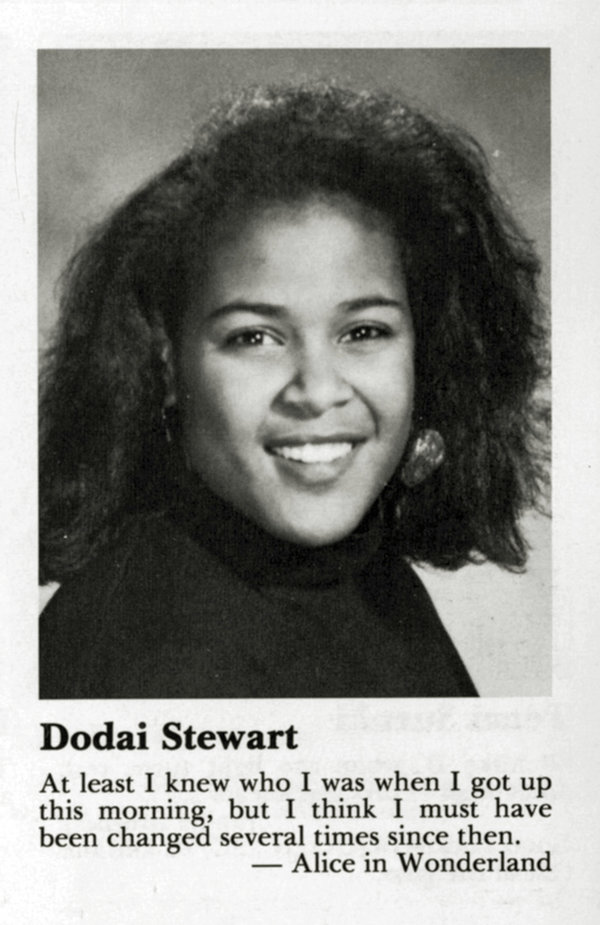 Growing up in New York City often feels like having membership in a unique club. When I first started as the deputy editor on the Metro desk in November 2018, working with the education reporter, Eliza Shapiro, we immediately talked about the schools we’d attended, since we both were raised in New York.

But I hadn’t thought much about the current makeup of my alma mater.

I soon discovered that Bronx Science — like the other New York City specialized high schools, including Stuyvesant and Brooklyn Tech — has lost a significant number of black and Hispanic students over the years. It is now very different from the school I once knew. 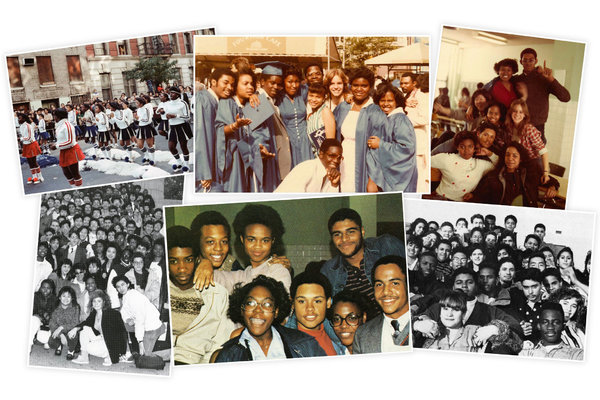 There are currently nine specialized public high schools in New York City, designed to educate academically and artistically gifted students. The only way to get in is to take an exam — the Specialized High Schools Admissions Test (SHSAT) — unless you’re applying to Fiorello H. LaGuardia High School of Music & Art and Performing Arts, in which case you must audition or submit a portfolio.

When I was a student at Bronx Science, the school’s ethnic makeup was 43 percent white, 34 percent Asian, 14 percent black and 9 percent Hispanic. I attended several New York City schools before landing at Science — from run-of-the-mill public elementary schools to toney private institutions — and Bronx Science was where I felt the most comfortable. The fact that the student body was 23 percent black and Hispanic meant that as a young black woman I never felt out of place. I was never the only black student in a classroom, I never had to field questions about my hair, or about why I was there. I didn’t have that awful feeling of all eyes on me whenever the lesson was about slavery or civil rights.

I remember the parties. For smarty-pants kids, we loved to party. In addition to the regular school dances — for Halloween, Valentine’s Day, Winter, Spring and whatever else — there were also energetic and incredibly fun dance parties thrown by the West Indian Society; the Hispanic student club, Unidad; and the Black Organization for Student Strength (B.O.S.S.). Plus, despite specializing in science, there was plenty of arts and culture for those of us who leaned that way: I wrote for Dynamo, the literary magazine, took photography classes and performed in musical theater productions.

Make no mistake, it was a place where people were vocal about and proud of their heritage. Students hailed from all over, places like Albania, Greece, Korea, Cuba, Puerto Rico, Colombia and Nigeria, and geographically closer locations like Bed-Stuy, Brownsville, the West Village and Washington Heights. 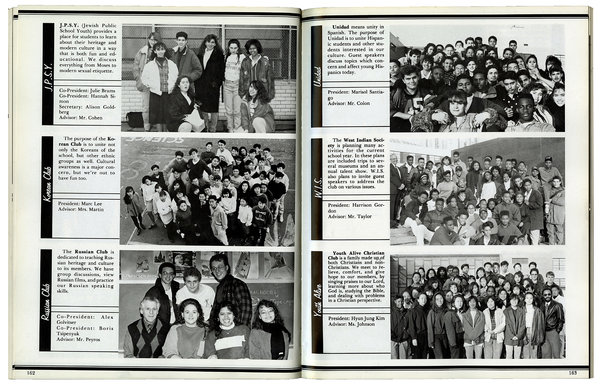 Truly, in my eyes, the school’s diversity was its strength. It seemed to be a place where a teenager — whether they were black, white, Cuban by way of Trinidad, Puerto Rican, Ukranian Jewish, Filipino or Thai — could find a tribe.

The fact that many of us left our neighborhoods and traveled to the school from all parts of the city — for some, it took two hours and several subways — itself fostered strong bonds, a kind of commuting camaraderie, a “we’re in this together” alliance that wasn’t easily broken.

Editing articles about specialized schools with Eliza produced two jaw-dropping moments for me.

The first was when I found out that of 895 freshman spots at Stuyvesant this year, only seven would go to black students.

The second was when I opened the 1975 Stuyvesant yearbook and saw more than 40 students in the photograph of U.N.I.K.U.K.U., the black student union, which was described as Stuyvesant’s “most active ethnic group.”

In contrast, in the 2018 Stuyvesant yearbook, the Black Students League and Aspira, the Hispanic student group, were photographed together, and there were a total of 12 people pictured. Stuyvesant has gone from being 10 percent black to being under 1 percent black.

An incredible shift, in what feels like a very short amount of time. What happened? It’s been satisfying to follow Eliza as she has delved into that question, exploring all the factors behind the transformation.

As Eliza was searching for yearbooks from the ’70s, ’80s, ’90s and early aughts, at the beginning of her reporting for the latest piece, I told her I’d given mine away in college. Then last month I reached out on Facebook and asked if any of my former classmates had the 1990 Bronx Science yearbook handy. In no time at all, an old friend — one I hadn’t seen in decades — messaged me and, within days, hand-delivered a copy to the office. The unbreakable bond remains. 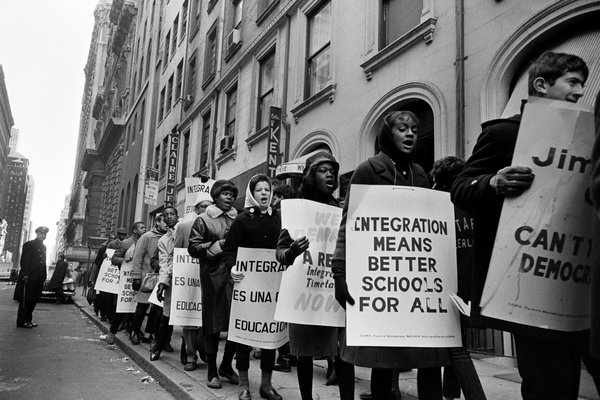 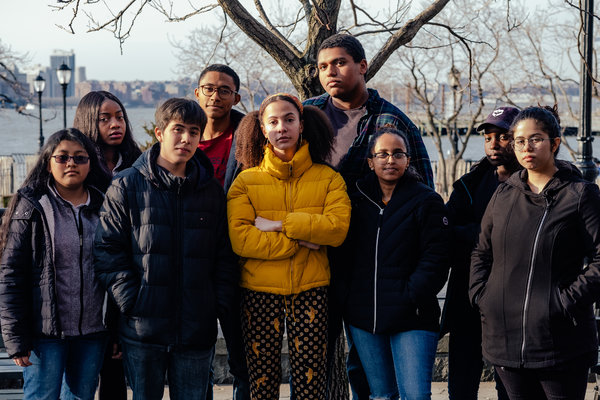 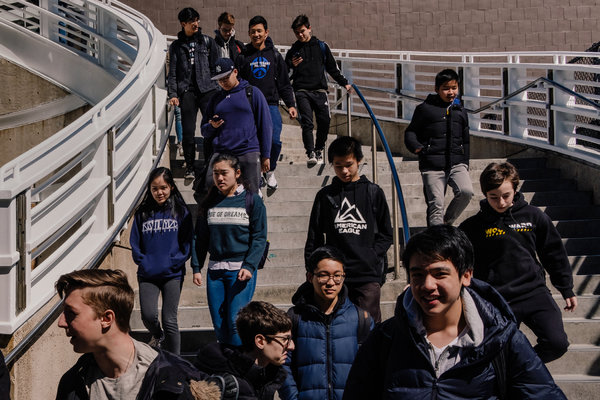 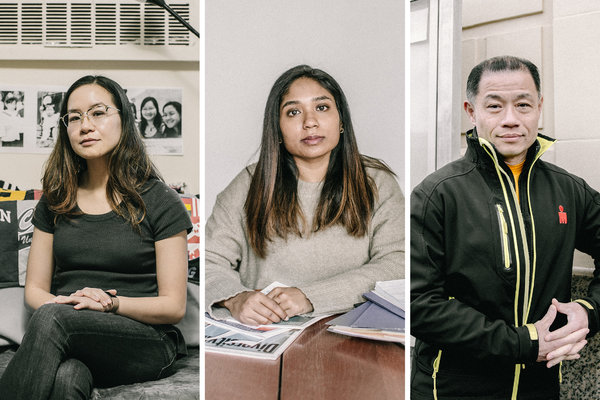