When the Brooklyn Academy of Music announced, in 2018, that the Broadway producer David Binder would be its next artistic director, he said that he hoped his tenure would “introduce many new artists to BAM.”

His aspiration is now a reality: The first edition of the Next Wave Festival under Mr. Binder’s leadership will feature only artists who are new to the institution. The festival, which was announced on Tuesday and is scheduled for Oct. 15 through Dec. 15, will include 16 programs from the worlds of theater, music, dance, film and visual art.

This is something of a reimagined format for the festival, founded in 1981 by Harvey Lichtenstein and eventually run by his protégé Joseph V. Melillo, who stepped down as BAM’s executive producer at the end of 2018. The first year, its programming included Philip Glass’s opera “Satyagraha”; since then, the festival has blended new artists with return engagements by mainstays like Laurie Anderson, Meredith Monk and Robert Wilson.

“It has an incredible legacy,” Mr. Binder said of the Next Wave Festival in an interview. He added that he wanted to honor what Mr. Lichtenstein and Mr. Melillo had done, “but move it forward by adding in a whole new slew of artists.”

Mr. Binder’s inaugural festival will also make extensive use of BAM’s smaller venues — only two engagements will take place in its flagship space, the Howard Gilman Opera House — and branch out into Brooklyn for site-specific programming, such as “User Not Found” (Nov. 6-16), an immersive theater work that has been performed in cafes, and “He Did What?” (Oct. 27-Nov. 2), a free, outdoor animated opera projected onto a wall and heard through headsets.

One production, “The End of Eddy” (Nov. 14-21), an imported British adaptation of the Édouard Louis novel, will include a series of events organized with the nearby St. Ann’s Warehouse, which is planning a simultaneous run of another Louis adaptation, “History of Violence.” (Mr. Binder said that partnerships are a goal of his; in 2020, BAM is planning to present Missy Mazzoli’s “Breaking the Waves” with the Metropolitan Opera.)

[Read more about Mr. Louis and his books.]

Other theater works include Inua Ellams’s “Barber Shop Chronicles” (Dec. 3-8), which after critically lauded runs in Britain is stopping at BAM as part of a North American premiere tour. The play follows a group of African men and their conversations — about politics, family and masculinity — in six barbershops in London and Africa.

There are several dance programs on tap, including “The Great Tamer” (Nov. 14-17), a large-scale, full-length piece by the polymathic Dimitris Papaioannou — who was one of the first choreographers to create a work for Pina Bausch’s company, Tanztheater Wuppertal, in 45 years.

At the end of the festival, the brazen cabaret chanteuse Meow Meow will host a holiday show at the BAM Harvey Theater (Dec. 12-13). That venue will be part of a new space, BAM Strong, which will also feature the Rudin Family Gallery and is expected to present its first exhibition in October. Larry Ossei-Mensah, a curator with the Museum of Contemporary Art Detroit, has been invited as the inaugural guest curator; details about the show will be announced soon, Mr. Binder said. 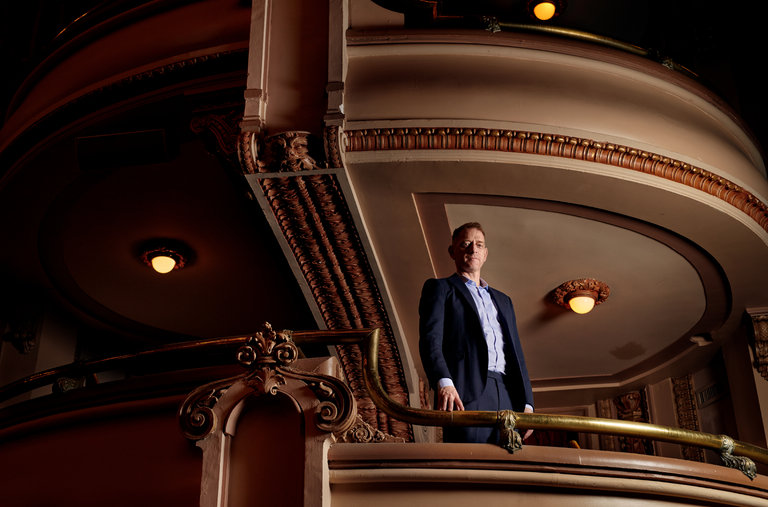 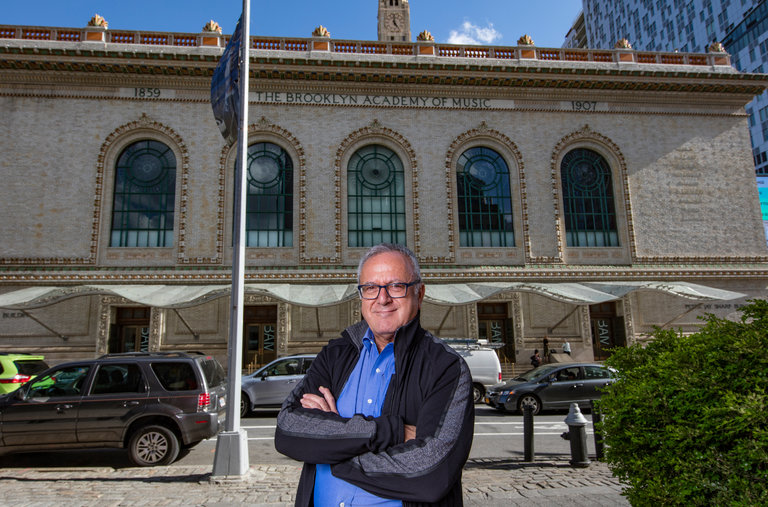 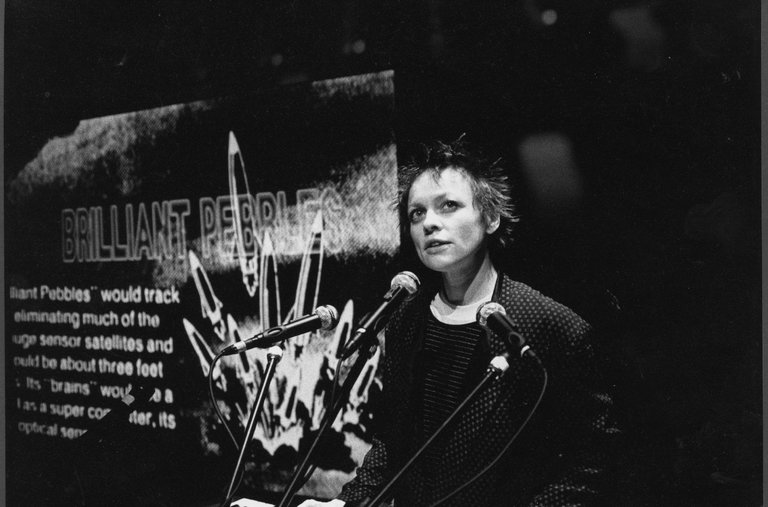 Joshua Barone is a senior staff editor on the Culture Desk, where he writes about classical music and other fields including dance, theater and visual art and architecture. @joshbarone • Facebook