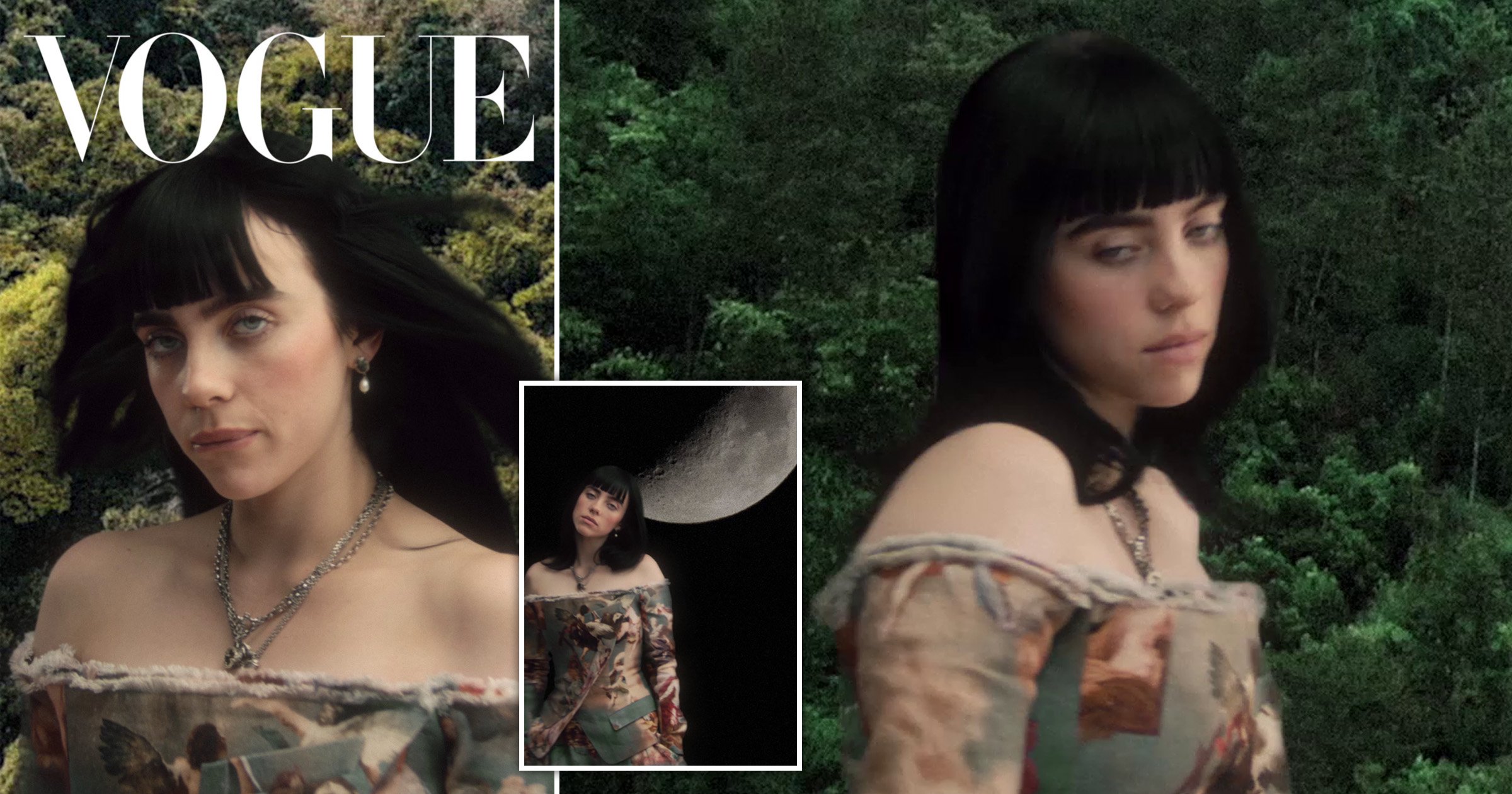 Billie Eilish has opened up about ‘hating herself’ and being ‘angry’ at her body in her teenage years.

The Bad Guy singer has had an incredible few years, topping the charts multiple times, singing the theme tune to a Bond film and winning an Oscar all before she turned 21.

She has also made history with her latest Vogue US photoshoot, which is the first-ever video cover in the publication’s history – and dedicated it to a group of climate activists and organizers.

In the candid conversation, the 21-year-old opened up about the meaning behind her track, My Future, which focuses on her relationship with her own self, and her body.

‘Going through my teenage years of hating myself and all that stupid s**t,’ she said. ‘A lot of it came from my anger towards my body, and how mad I was at how much pain it’s caused me, and what I’ve lost because of things that happened to it.

‘I felt like my body was gaslighting me for years. I had to go through a process of being like, my body is actually me. And it’s not out to get me.’

However, despite having a difficult connection with her younger self, Billie explained that she ‘grieves’ some parts of being a young teenager, including the anonymity she relished.

‘It’s wild,’ she continued. ‘In my head, nobody knows who I am. Nobody knows what I look like. I was 13 when I put stuff out for the first time. I look back at who I was, when fewer eyes were on me. I grieve that. I strive to be that kid again.’

Although there is no turning the clock back, the No Time To Die musician is putting her fame to incredible use – educating her huge fan base on climate issues, urging them to register to vote and opening their eyes to important issues.

Of course, Billie is doing it in her own way – and is striving to ensure that she’s not ‘in people’s faces about it’.

‘I don’t want to be parading around like, Look at me! I’m making a difference. I just want to be making the difference and shutting the f**k up about it,’ she added.