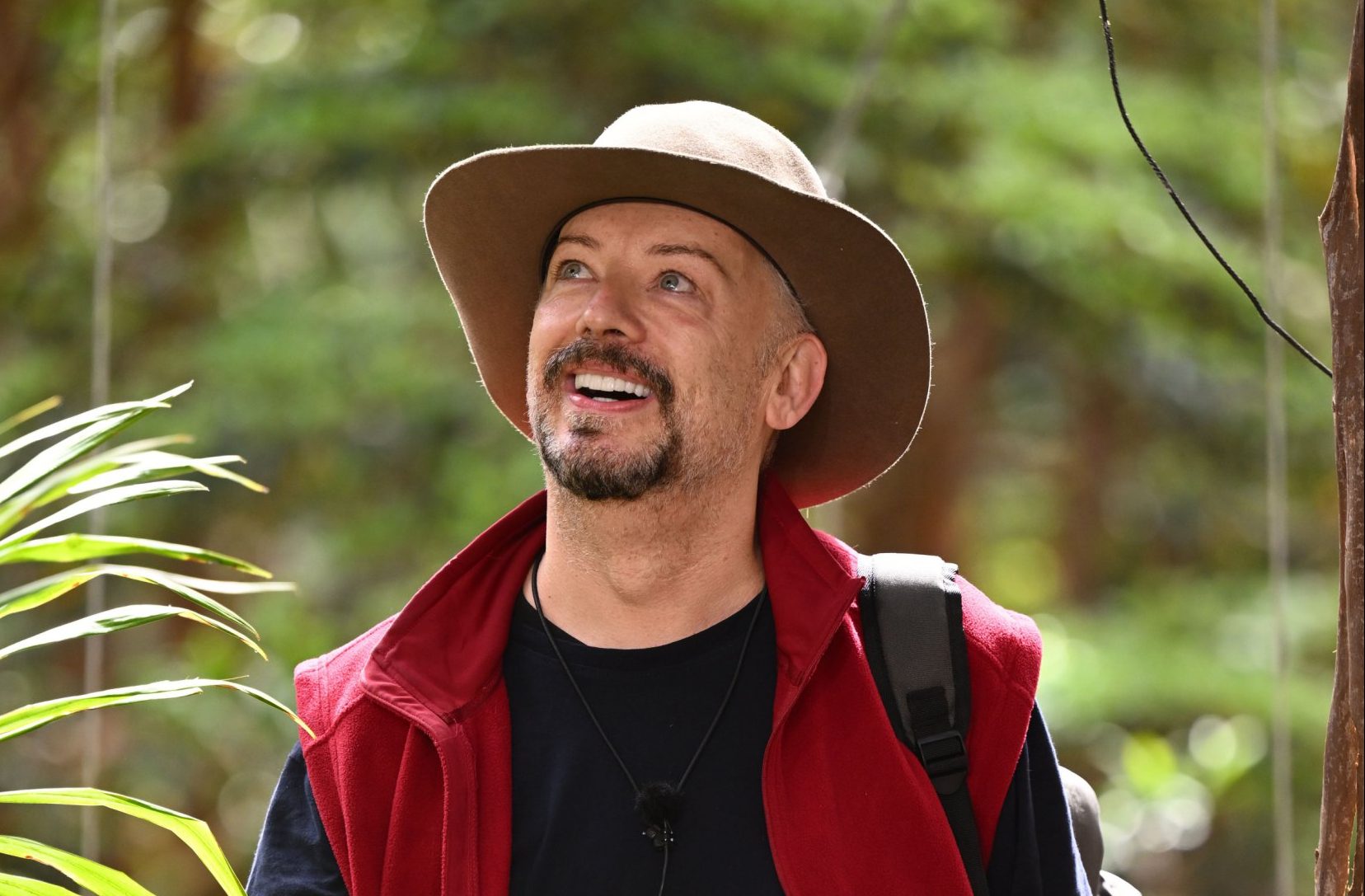 Boy George was reportedly refused permission to fly back to the UK after ‘wanting to go home immediately.’

The pop icon made his exit from I’m A Celebrity… Get Me Out of Here! last night, being the fourth celebrity to have been voted off, after Charlene White, Sue Cleaver, and Scarlette Douglas were all booted out.

Love Island’s Olivia Attwood also left this series early, after only two days in the jungle.

The celebrities are obliged to stay in Australia once having been evicted from the jungle, until the final, which falls on Sunday.

However, sources revealed Boy George ‘wanted to go home immediately’ after his exit from the jungle.

An insider said: ‘He wanted to go home immediately, he doesn’t want to hang around.

‘If he had his way he would be on a plane already but he wasn’t allowed to do that.’

The insider added to MailOnline: ‘His aim of going into the jungle was for the world to see the stripped back version of him, no hair, makeup, costumes, or hats – he didn’t actually care how far he went in the competition.

‘The fact he has to stay in Australia for days now is an annoyance to him, he isn’t fussed about sticking around for the final but that’s what he has to do.

‘He’s travelled across the world his entire career and has seen Australia before so there’s really no reason for him to be here, especially as he isn’t concerned with catching up with his co-stars on the other side.’

During Tuesday’s show hosts Ant McPartlin and Declan Donnelly announced the performer had been evicted after receiving the fewest public votes.

After leaving the Australian jungle, he told the Geordie duo: ‘I am sort of ready, I’ve had an amazing time, I’ve done a lot of things I never thought I’d do.’

He added: ‘I had to forget who I was for the whole time I was in here, I had to let it go. It was quite interesting to get over it. To just go “I’m in the jungle, I have no control”.

‘I’m so looking forward to getting back in control. It wasn’t easy at all but after a while you kind of just float into it.’

I’m A Celebrity… Get Me Out Of Here! continues tonight at 9pm on ITV.