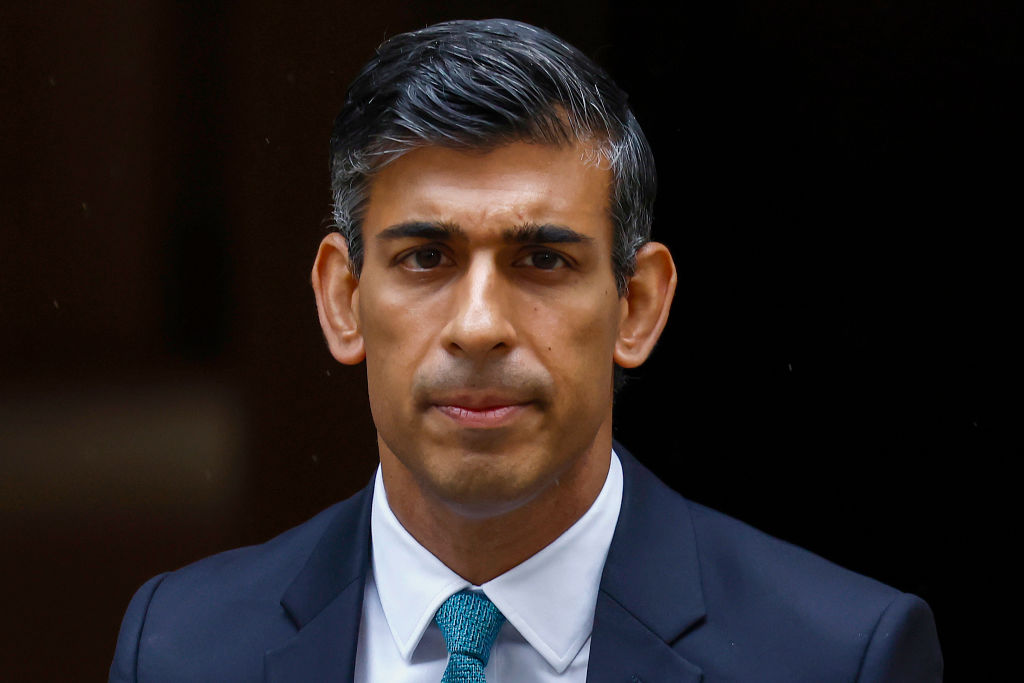 The Culture Secretary has sent a letter to Prime Minister Rishi Sunak insisting that Channel 4 not be privatised despite the Government’s previous plans on the matter.

Last April, it was reported that the channel was facing being privatised and sold after 40 years, resulting in the broadcaster releasing a statement that read: ‘With over 60,000 submissions to the Government’s public consultation, it is disappointing that today’s announcement has been made without formally recognising the significant public interest concerns which have been raised.’

Several people spoke out against Boris Johnson’s government’s proposed privatisation of Channel 4, including It’s A Sin creator Russell T Davies, who spoke about the release of the drama on the channel as he said: ‘Of course, it was made on a channel that the government’s gonna sell off, while they’re also planning to get rid of the BBC licence fee. So, if you like shows like this, go and vote differently that’s what I say.’

In a new letter written by Michelle Donelan MP, Secretary of State for Digital, Culture, Media and Sport, she urged Mr Sunak not to go through with the plans to privatise Channel 4, stressing that a sale ‘is not the right decision’ in her view.

‘The view of my predecessor, and the Government of the time, was that selling C4C was the right solution to meet these challenges. However, after reviewing the business case, I have concluded that pursuing a sale at this point is not the right decision and there are better ways to secure C4C’s sustainability and that of the UK independent production sector.

The MP emphasised that she wanted to ensure the firm is able to achieve ‘greater sustainability’ in future while also ‘optimising the support and growth they provide to the creative sector and the regions’.

She pointed out that in September last year, the government confirmed that they were assessing the possibility of putting Channel 4 up for sale.

‘I therefore plan to announce details of this package as soon as possible,’ she stated.

‘The announcement is likely to be popular with a majority of Parliamentarians, particularly those who raised concerns about the effect a sale of C4C may have on the UK’s system of public service broadcasting and the wider creative economy.’

Nadine Dorries, who was Secretary of State for Digital, Culture, Media and Sport from September 2021 to September 2022, previously tweeted about her intentions for Channel 4 to be privatised, writing in April 2022: ‘It’s time to look to the future. The channel’s salad days are in the past. Being owned by the Gov is restrictive. Time for C4 to fly the nest towards a very exciting future.’