ANAHEIM, Calif. (Reuters) – Walt Disney Co Chief Executive Bob Iger told Reuters on Wednesday it would be “very difficult” for the media company to keep filming in Georgia if a new abortion law takes effect because many people will not want to work in the U.S. state. 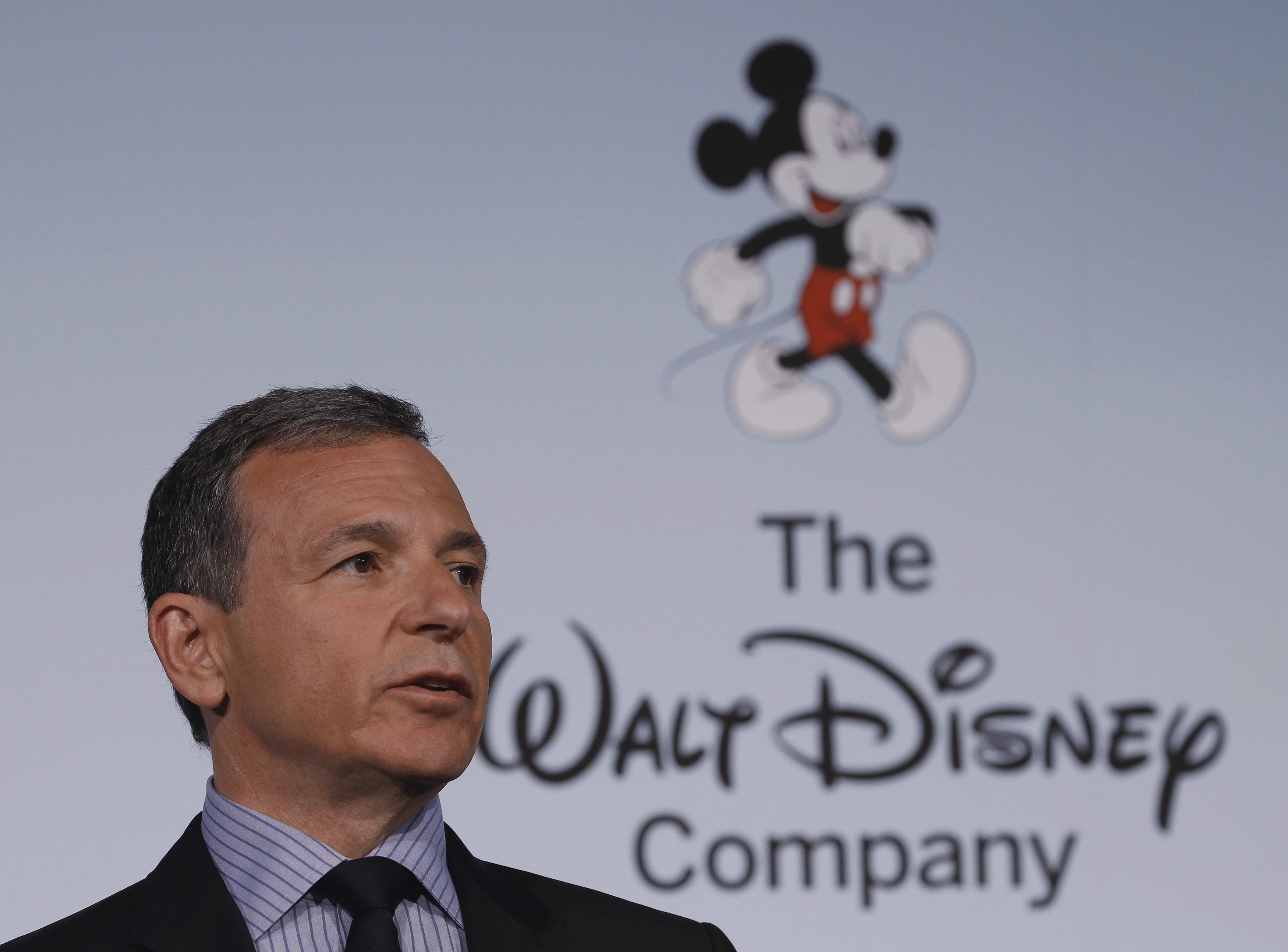 Disney has filmed blockbuster movies in Georgia such as “Black Panther” and “Avengers: Endgame,” and it would be a blow to the state’s efforts to create production jobs if the entertainment giant stopped filming there.

Georgia’s Republican governor signed into law on May 7 a ban on abortion after a doctor can detect a fetal heartbeat – about six weeks into a pregnancy, before many women know they are pregnant. The law is due to take effect on Jan. 1, if it survives court challenges.

Asked if Disney would keep filming in Georgia, Iger said it would be “very difficult to do so” if the abortion law is implemented.

“I rather doubt we will,” Iger said in an interview ahead of the dedication for a new “Star Wars” section at Disneyland. “I think many people who work for us will not want to work there, and we will have to heed their wishes in that regard. Right now we are watching it very carefully.”

If the law takes effect, “I don’t see how it’s practical for us to continue to shoot there,” he added.

Georgia is one of eight states to pass anti-abortion legislation this year for the purpose of inducing the U.S. Supreme Court to overturn Roe v. Wade, the 1973 landmark case that established a woman’s right to terminate her pregnancy.

Some actors and producers have already said they will no longer work in Georgia because of the abortion law, but many of the large production companies have remained publicly silent on the abortion law.

On Tuesday, Netflix Inc said the streaming service would “rethink” its film and television production investment in Georgia if the law goes into effect.

In the meantime, Netflix will continue production there for now and work with groups that are fighting the law in U.S. courts.