Grand Designs viewers were shocked when tuning in to last night’s episode after it looked like a naked man was standing behind Kevin McCloud.

The latest House of the Year episode saw the host travel around the country to explore pioneering homes.

As he said, the plan was to explore the properties which ‘boldly go where no house has gone before’.

But it was in a modern glass property that seemed to expose just a little bit too much.

The segment started with Kevin chatting about cronuts (half croissant, half donut for the uninitiated) to introduce the homes, which he said combined the best ideas of the things we ‘already know and love’.

As he was talking about the delectable dessert, it became clear there was a big distraction behind him, but one which he appeared to have no clue about. 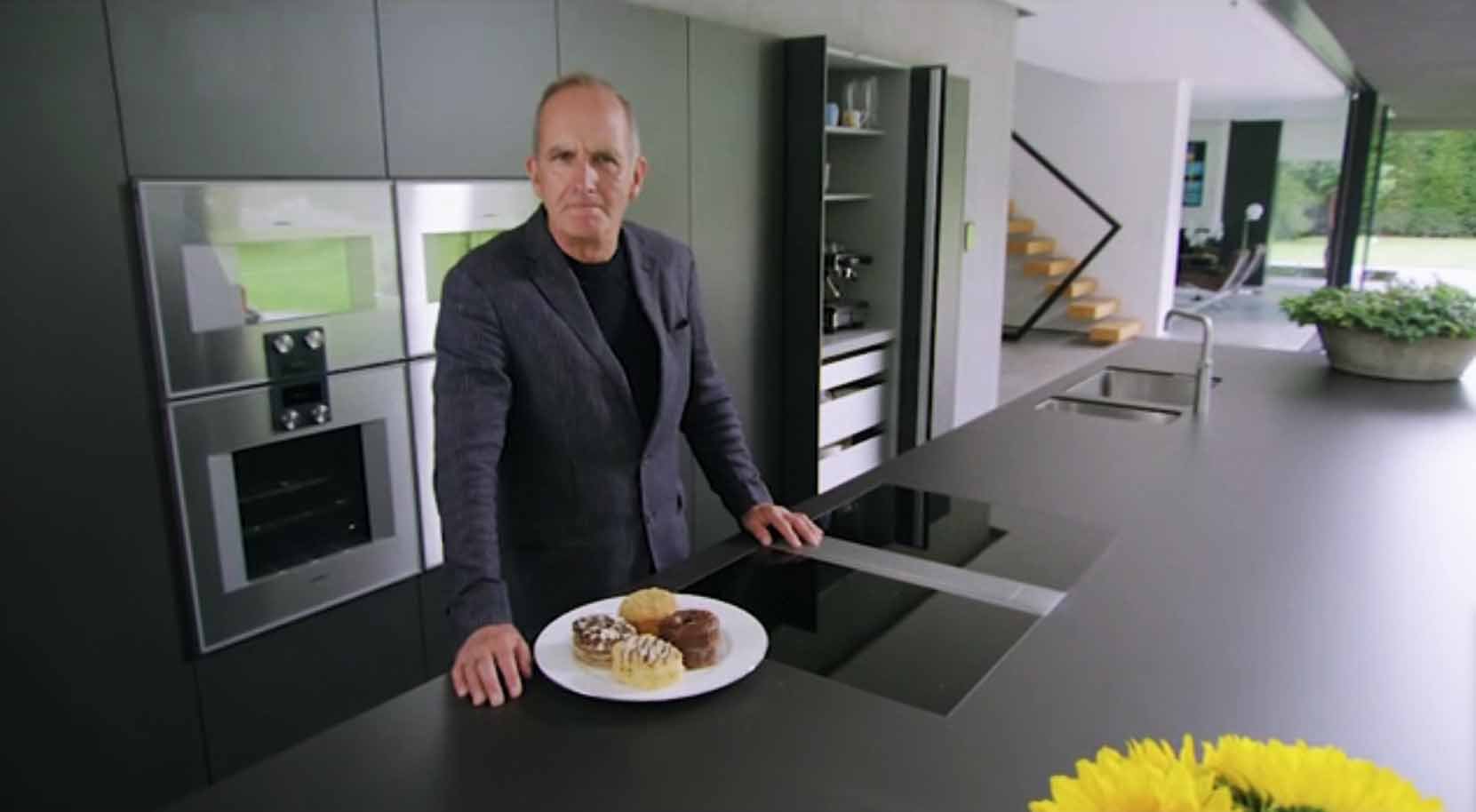 Grand Designs may give audiences a chance to be a bit nosy and peek inside people’s homes, but seeing a naked man appearing to enjoy some fresh air was definitely something new.

While Kevin was standing in the kitchen, at the end of the hallway it looked like a man was standing starkers in full view of the camera crew, and everyone watching along at home.

Appearing to be staring out into space, viewers did a double take.

‘Why is there a naked man stood in the background behind Kevin McCloud as he’s talking about Cronuts!!?,’ one person wrote on Twitter after understandably wondering how no-one on set had noticed the naked person.