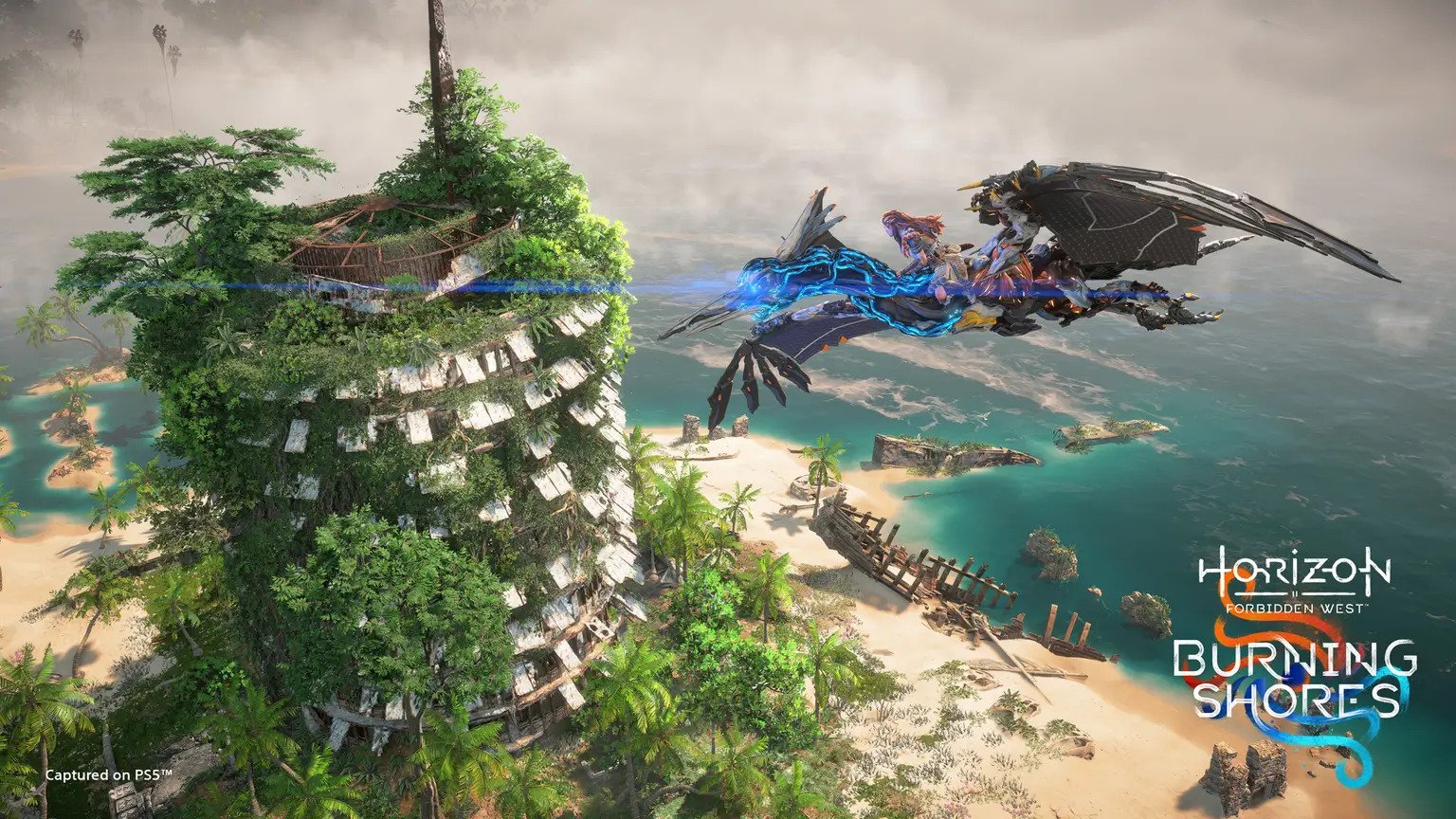 A reader enjoys the recent The Game Awards but thinks Sony is unwise to focus on so many Horizon Forbidden West games and spin-offs.

So I was watching The Game Awards on Thursday and I was very impressed by what was, for once, an enjoyable show in its own right, not just a lose collection of game trailers. That’s in large part because of unintended comedy moments like Christopher Judge’s acceptance speech, and the kid interrupting From’s win, but it made it all seem more human and fun.

As a PlayStation 5 owner I was naturally hoping for some new announcements and while we didn’t get much, they weren’t totally absent, like Xbox. The game, or rather franchise, that got the most screentime was Horizon, with the DLC for Forbidden West and the VR game. They both looked great in terms of graphics and yet I couldn’t help but be reminded of what it was like to actually play the game, which I was not a fan of.

I hadn’t played Zero Dawn, so I was keen to give Forbidden West a go and I found it extremely… dry. The graphics are amazing, there’s no doubting that, but everything else seems so basic and uninteresting, from the characters to the combat. It’s fine, everything is fine, but none of it is very exciting, and I really don’t think it’s wise for Sony to be trying to make this their next big thing.

I didn’t get Zero Dawn as I sold my PlayStation 4 mid-generation and never got a chance, but I knew of developer Guerrilla Games from their Killzone games and that always made me wary. Those games are graphical powerhouses but extremely generic in terms of everything else. They have some nice production design, as does Horizon, but the actual gameplay is completely uninteresting.

Many people have pointed out the irony that every time a new Horizon comes out it’s alongside a massive Japanese made open world game that completely outclasses it: Zelda: Breath Of The Wild the first time and Elden Ring for Forbidden West. Horizon has much better graphics than either, but in terms of gameplay, it’s the master schooling the student.

One area Horizon should have excelled at is the story, and not just because those other two games don’t really have one. The premise of Horizon and its apocalypse is really interesting, and the robot designs are fantastic, but the actual stories they’re making up for everything just don’t grab me. Aloy and all the other characters are pretty bland and overly serious and nothing really hangs together or makes you care.

The fact that Aloy knows everything everyone believes is wrong, but doesn’t really tell them, is very frustrating as someone watching and the game never finds anything interesting to do with its premise. I think they were probably worried that the whole robot dinosaur thing was too goofy and so ended up making everything else super serious to compensate but that wasn’t necessary. It doesn’t have to be campy, just fun, and Horizon isn’t really that.

The combat is okay but it’s very shallow and easy and gets old pretty quick. Likewise, the platforming and puzzles is done kind of on autopilot, like most modern games, to the point where they might as well just be QTE sequences for all the difference it makes.

Horizon is all style and no substance and I don’t see that changing however many spin-offs and expansions there are – I certainly won’t be buying the new DLC and I’m definitely not interested in the rumours live service game/MMO.

I’ve also recently finished God Of War Ragnarök and while that does suffer from some of the same problems, especially in terms of the nothing puzzles, it has characters you care about and a sense of adventure and exploration. Despite having a proper open world, Horizon somehow feels more restrictive and artificial.

It’s not a terrible game or anything, and I don’t even resent playing or buying it, but it’s not something I feel needs to continue beyond the two games it already has. And yet Sony seems to be going all in on it, in a way I think the games really don’t justify. This is not the next big thing.

The reader’s feature does not necessary represent the views of GameCentral or Metro.

You can submit your own 500 to 600-word reader feature at any time, which if used will be published in the next appropriate weekend slot. Just contact us at [email protected] or use our Submit Stuff page and you won’t need to send an email.