The businessman and subject of a new documentary series is a fan of “Mare of Easttown,” “Sharkwater” and letting his grandchildren beat him at chess. 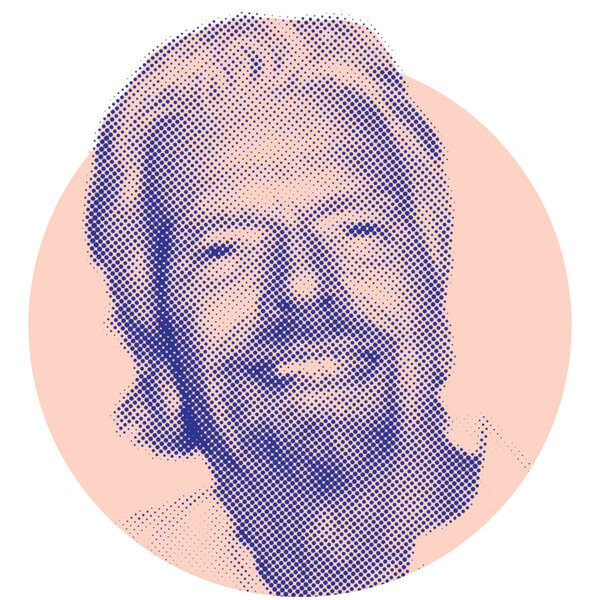 In the opening moments of the HBO documentary series “Branson,” Richard Branson looks into the camera to say goodbye.

“It’s always strange recording something when you’re alive and healthy,” he said, “knowing the only reason this video will be seen is if something has gone awry.”

Branson, a serial entrepreneur whose businesses include the aerospace company Virgin Galactic, has bid farewell before when he thought he needed to prepare for the worst — “I’ve written letters to my children and my grandchildren on a number of occasions,” he said in a phone interview last month — but in this case, it was 16 days before he tried spaceflight.

Even though that 2021 trip was a success, the footage didn’t go to waste. It made its way into “Branson,” a four-part series that covers his life and career, including his founding of the Virgin empire. Talking about his life, he believes, is part of the mission.