Best known for playing troubled (and troubling) young women onscreen, the actor has found acclaim and a gift for comedy in this warmhearted soccer sitcom. 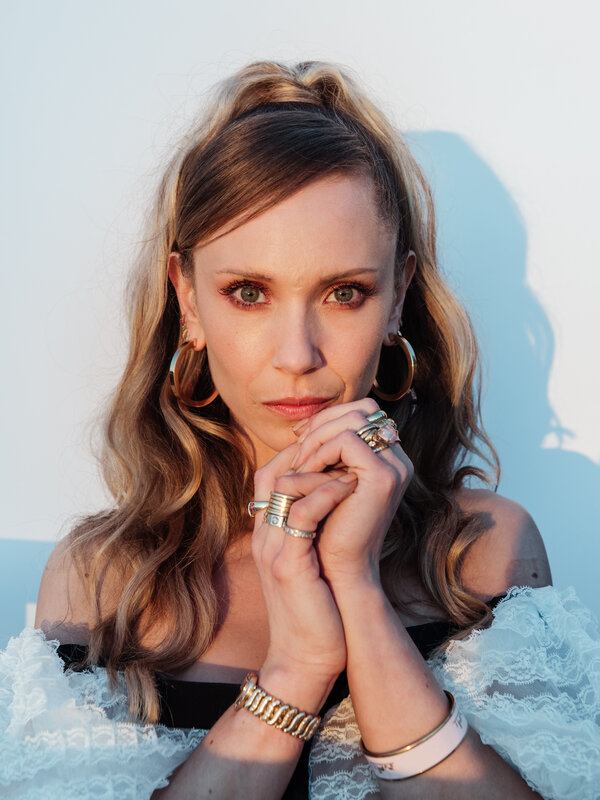 When Juno Temple first heard from Jason Sudeikis, she assumed that he had messaged the wrong actress.

For a decade and a half, Temple had played a parade of troubled and troubling young women in films like “Atonement,” “Killer Joe” and “Afternoon Delight.” She had almost never done a comedy. So when Sudeikis tested her regarding a role on “Ted Lasso,” the extravagantly nice, ultra Emmy-nominated sitcom that begins its second season on Apple TV+ on Friday, she suspected that he had her confused with someone else.