If there was any doubt that Disney would do a complete overhaul of the “X-Men” franchise after acquiring Fox, that’s all been erased after this weekend.

The latest movie in the franchise, “Dark Phoenix,” earned an estimated $33 million in its opening weekend at the domestic box office, marking the worst first weekend ever for the franchise. Previous to this, the lowest opening for an “X-Men” movie was 2013’s “The Wolverine” with $53.1 million.

It’s a sad end to the famous Marvel characters that fueled the box office at Fox for two decades. Now under Disney, the IP will be added into the studios’ Marvel Cinematic Universe under Marvel Studios. But first, Disney will have to take its lumps from the release of “Dark Phoenix.”

The first sign of major trouble for the movie came from critics who gave “Dark Phoenix” the worst Rotten Tomatoes score in the franchise’s history with 23% (the verified audience score is 65% on the site). Then the movie only brought in$5 million at its Thursday night preview screenings, hinting that the movie would be the first in the franchise to not have a $50 million opening.

Friday’s $14 million take, the lowest opening day tally for the franchise, confirmed that the weekend would be really bad for the movie.

But like many of the “X-Men” movies before it, the saving grace for “Dark Phoenix” is its international box office. The movie brought in $107 million internationally, hitting its projection. The movie was number one movie globally with $140 million and was tops in 36 markets, including China. 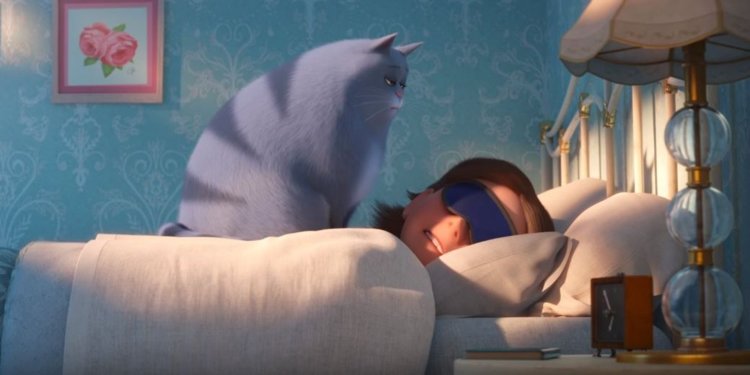 The latest release from the studios’ animation arm, Illumination (also behind the “Despicable Me” movies), brought in $47.1 million to win the weekend box office. But it was largely disappointing as it also came in under its projected $60 million opening and was a huge drop (over 50%) from the opening of the 2016 original, which had a $104 million first weekend and went on to earn over $875 million worldwide.

The underwhelming performances by “Dark Phoenix” and “Secret Life of Pets 2” points to a growing feast or famine trend happening this summer season.

Read more: “Dark Phoenix” is the worst-reviewed “X-Men” movie of all time, but international box office could save i t

While last year it seemed everything met or exceeded projections, this summer so far we have weekends that are huge hits — like the openings for “Avengers: Endgame,” “John Wick: Chapter 3 – Parabellum,” and “Aladdin” — or underperformers like “Godzilla: King of the Monsters” and now “Dark Phoenix” and “Secret Life of Pets 2.”

Next weekend will be another test for the summer box office when Sony releases “Men in Black International,” the first release in the franchise in seven years.