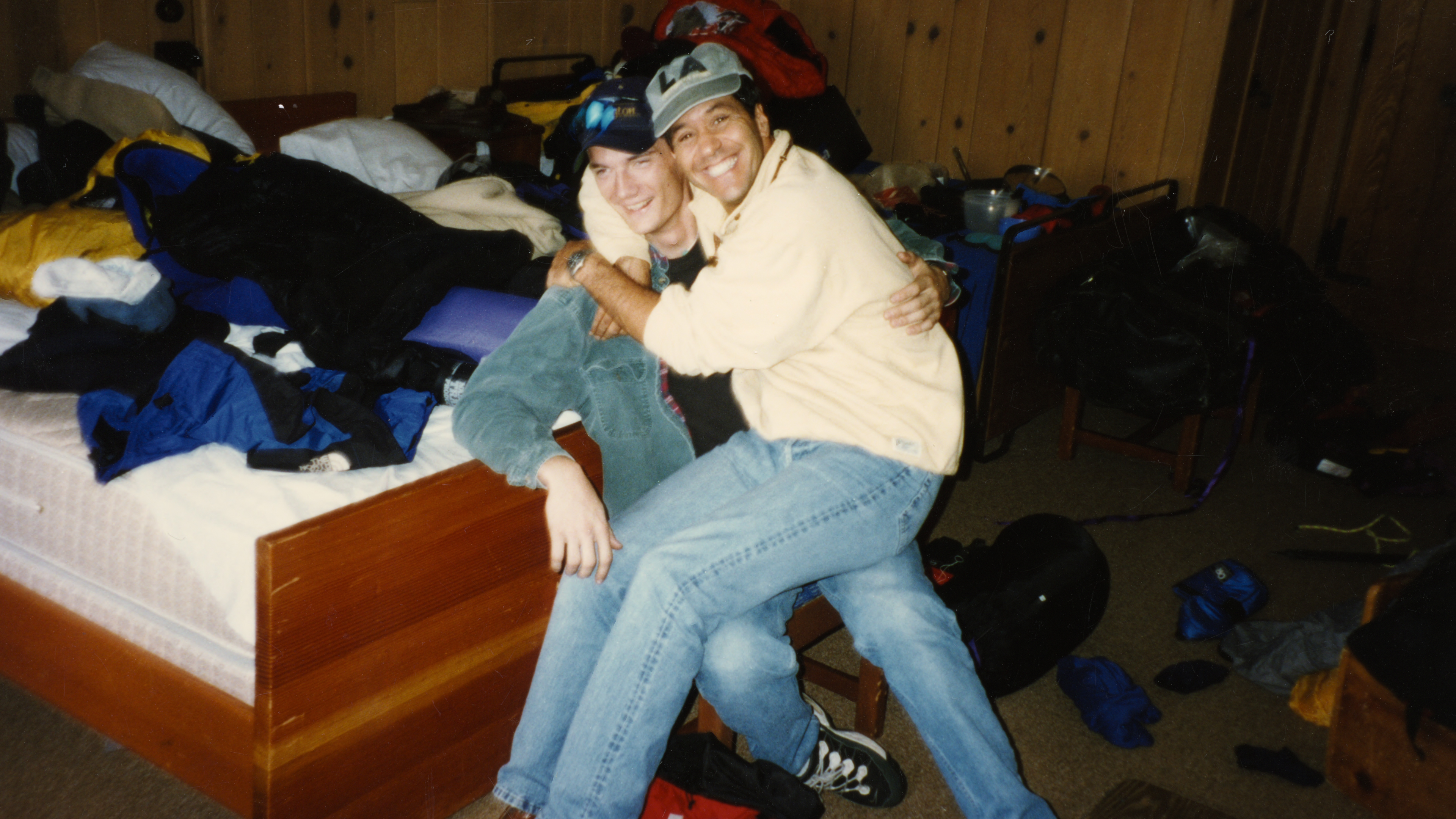 Having enlisted the likes of supermodel Cindy Crawford to front campaigns in a bid to outdo rival Coca-Cola, Pepsi believed they’d struck gold when they devised their next hit advert.

On the back of cans, soda drinkers could peel off a coupon of which 125 would get you a pair of shades or, alternatively, for a cool 7,000,000, take home a Harrier Jet.

Having seen the advert, which played across the US and did not have a disclaimer, plucky student John Leonard decided he would accept the challenge, and do whatever it takes to claim the prize.

After calculating how much it would cost to purchase multiple warehouse, workers, and, of course, the millions of Pepsis necessary for the vast sum, John believed he had drawn a blank.

However, as a wild new Netflix documentary, Pepsi Where’s My Jet? reveals, the then 20-year-old found a loophole that meant he would be able to purchase the required number of coupons for $700,000.

Taking his pitch to his mountaineering friend, and business owner, Todd Hoffman, the pair took the cheque to staffers at Pepsi HQ, who were stumped that a fan had taken them up on the offer.

As Todd tells the programme makers: ‘I thought to hell with them, man. I’m writing the cheque and I’m sending it in. Here we go! We’re on our adventure.’

However, the global company’s executives were not on ball, with former chief marketing officer Brian Swette saying: ‘It was clearly a joke, you don’t offer up military jets.’

Reading out the first letter he received from Pepsi after attempting to cash in the points, John says: ‘Thanks for the effort. Hahaha. It was meant to be a joke. For your troubles here’s coupons for two cases of Pepsi.’

He remarks: ‘It was kind of a jackass move blow-off,’, with Pepsi’s next steps to sue John in the state of New York, who then sued them back.

The maverick pair then enlisted the help of lawyer Larry Schantz to hash out a deal with Pepsi, who instead counteroffered with $750,000 instead of the fighter jet.

After briefly considering the offer, John stuck to his guns, as he explains: ‘I was putting together the math on this: the jet is worth $32m and they’re offering essentially a 30th. Frankly to me that number was low-balling. I want the jet.’

After exploring various different avenues to fight back against Pepsi, including at one point hiring then spin doctor Michael Avenatti, who is currently under house arrest for attempted extortion of Nike, before promptly disagreeing with his method, the case was heard in a New York court.

Judge Kimba Wood presided over the proceedings, which concerned the pals because ‘she was represented to me as being a corporate judge. She favoured corporations,’ Todd tells the documentary producers.

Larry adds: ‘She definitely came out, I would say, on big business’ side.

Judge Wood opted not to depose Pepsi staffers, much to John and Todd’s disappointment, and ultimately ruled in the corporation’s favour, explaining their case ‘didn’t have merit’ because ‘no reasonable person could find [the offer] credible,’ according to the doc.

That meant that, for all their efforts, John and Todd came away with nada.

Reflecting on the initial offer he turned down, John says: ‘By this time I was feeling like god damn like maybe I should’ve taken that early settlement, right? I was tired. It was time to turn the page.’

However, while John never got a dime or, more importantly, that jet, Leonard V Pepsico is now a widely studied case in American law schools.

Asked what he got out of the ordeal, John says: ‘A lasting friendship [with Todd] with further adventures to come.’

Pepsi, Where’s My Jet? is available to stream on Netflix.