After departing Washington, D.C. in January, Ivanka Trump and Jared Kushner have kept a relatively low profile in Florida. That social scene exile ended on Tuesday night when the couple made a major return to the public eye by attending the “Virgil Was Here” fashion show for Louis Vuitton’s late menswear designer, Virgil Abloh.

The duo was spotted by paparazzi taking a yacht ferry over to Miami Marine Stadium, where the memorial was taking place. Ivanka wore a short-sleeved pink outfit with black sunglasses and Jared sported a black monochromatic look, but the two of them looked absolutely delighted to be invited to such an A-list event. With Kim Kardashian, Kanye West and Bella Hadid in attendance, it’s like Ivanka and Jared hadn’t skipped a beat from their glitzy New York City socialite life. 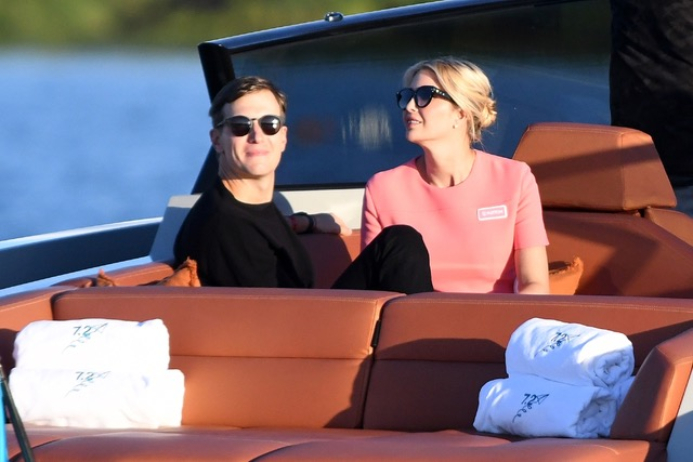 Their former Manhattan life, before the Trump presidency, boasted days filled with fashion shows and nights with invites at coveted events like the Met Gala. But those controversial four years in the White House didn’t do any favors for their reputations. In November 2020, one fashion source explained to CNN how challenging it was going to be for both Ivanka and Jared to act like nothing happened while Donald Trump was in office. “The fashion industry is a very liberal, Democratic-leaning group,” they said, “and I just don’t see them welcoming them back — professionally or socially — with open arms.” 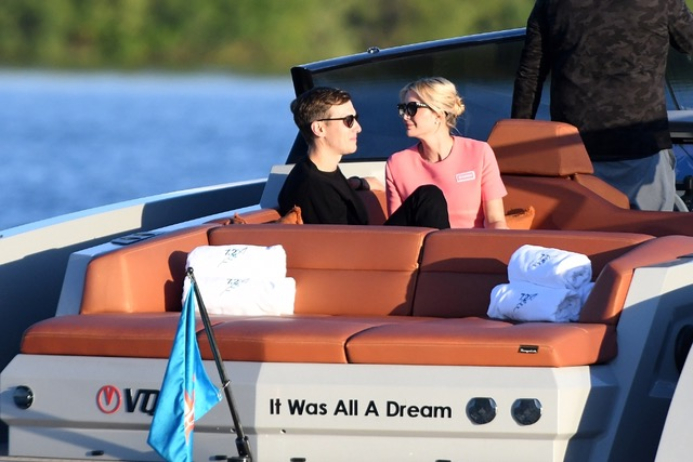 But just maybe those 11 months away from the limelight did them a bit of good and some of the fashion industry is willing to test the waters by extending an invite as Louis Vuitton did. It certainly generates headlines and this could be a sign of big things to come from Ivanka and Jared in 2022 — they likely have a PR plan to make a comeback into high society.