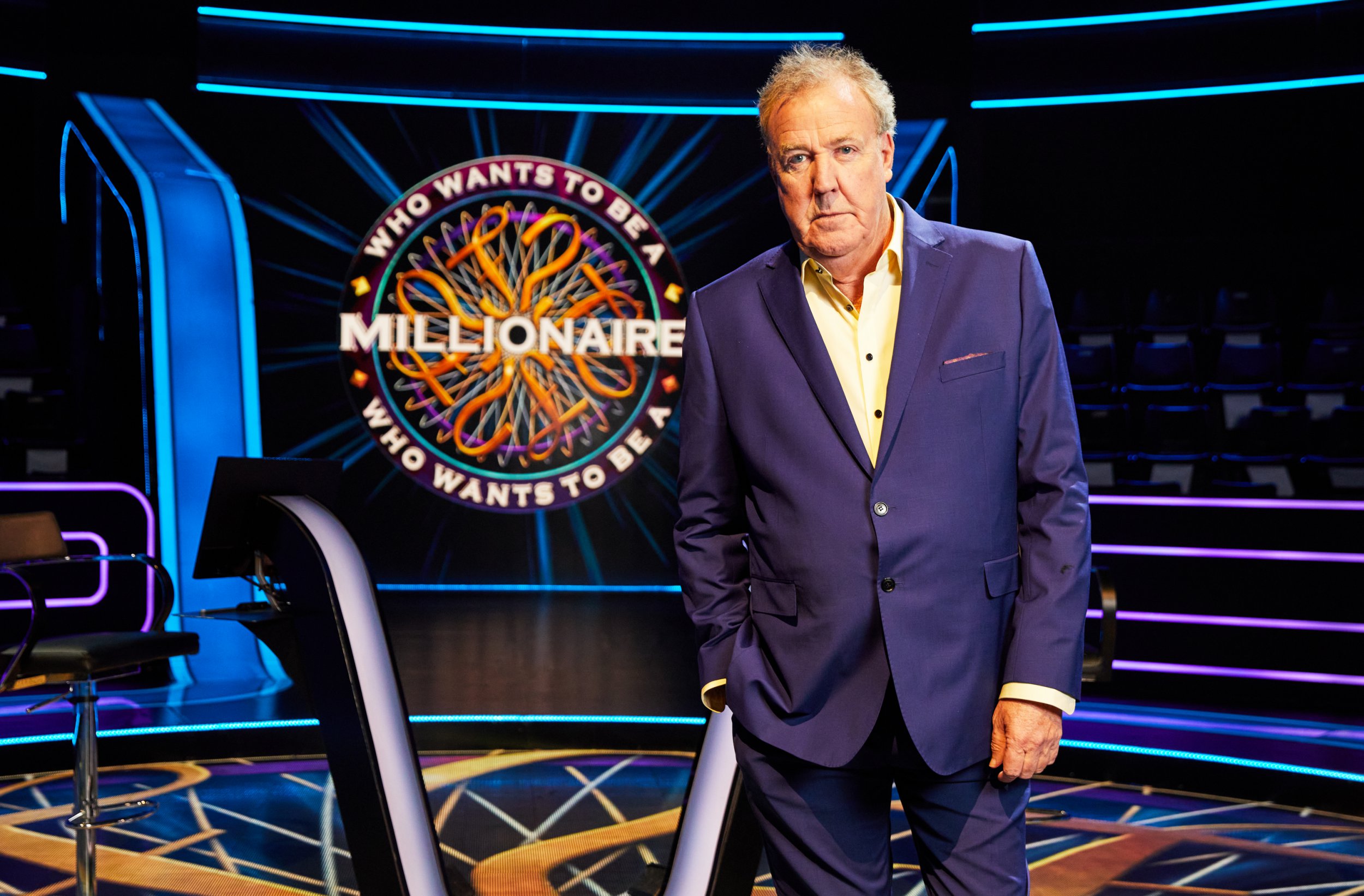 ITV has stressed that Who Wants To Be A Millionaire? does not welcome Jeremy Clarkson’s controversial views on Meghan Markle.

The 62-year-old presenter ignited national outrage after writing in The Sun that he ‘hated’ the Duchess of Sussex, with the piece sparking over 20,800 complaints to the Independent Press Standards Organisation (Ipso).

Earlier in the week, Variety claimed that the streaming giant won’t be working with Clarkson beyond seasons of The Grand Tour and Clarkson’s Farm that have already been commissioned.

Although The Grand Tour frontman revealed that he apologised to Prince Harry and his wife, several have called for the host to be dropped from the hit game show.

In a letter to MP John Nicolson, head of ITV Carlyn McCall explained that Clarkson’s views are ‘in no way endorsed by ITV’, adding that his role as host of the show ‘does not provide a platform for his opinions’.

This comes after network boss Kevin Lygo revealed that the broadcaster would keep his position on the programme.

‘I would say what he writes in a newspaper column… We have no control over what he says,’ he said.

‘We hire him as a consummate broadcaster of the most famous quiz on television, Who Wants To Be A Millionaire?

‘So, it’s not quite in our wheelhouse but I don’t know what he was thinking when he wrote that. It was awful.’

Asked if ITV will keep Clarkson as host of the quiz show, a position he inherited from Chris Tarrant in 2018, Mr Lygo replied: ‘Yes, at the moment we are.’

On Monday, Clarkson said he was ‘sorry [all] the way from the balls of my feet to the follicles on my head. This is me putting my hands up. Its a mea culpa with bells on’.

After seeing the wave of backlash he received online, Clarkson recalled: ‘I was mortified and so was everyone else. My phone went mad. Very close friends were furious. Even my own daughter took to Instagram to denounce me.’

Clarkson continued on Instagram: ‘I therefore wrote to everyone who works with me saying how sorry I was and then on Christmas morning, I e-mailed Harry and Meghan in California to apologise to them too.

‘I said I was baffled by what they had been saying on TV but that the language I’d used in my column was disgraceful and that I was profoundly sorry.’