Jonathan Groff has never been in a production of “Little Shop of Horrors.” Unless, that is, you count the hours in the kitchen of his childhood home, belting out “Skid Row.”

Now the two-time Tony nominee, a star of the television shows “Mindhunter” and “Looking,” is going to lead a revival of the musical in a 270-seat Off Broadway theater in Hell’s Kitchen.

“It’s a scary, funny, genius show, and I’m excited to celebrate it,” Mr. Groff said in an interview. “And to do it in that small space — it seems like an illegal amount of fun.”

The production, which is scheduled to begin previews Sept. 17 and to open Oct. 17 at the Westside Theater, will reunite Mr. Groff with the director Michael Mayer; they previously collaborated on “Spring Awakening,” the show that brought the actor his first Tony nomination. Mr. Groff returned to Broadway as King George in “Hamilton,” and that role brought him his second nomination. His other familiar credits: He voices Kristoff in the “Frozen” films, and he had a recurring role on “Glee.”

“Little Shop of Horrors,” with music by Alan Menken and book and lyrics by Howard Ashman, is a comedy horror musical about a large, bloodsucking, flesh-eating plant. The show, which is based on a 1960 film, opened Off Broadway in 1982 and ran for five years; there was a movie adaptation in 1986 and a Broadway production in 2003 (the only production Mr. Groff has ever seen). 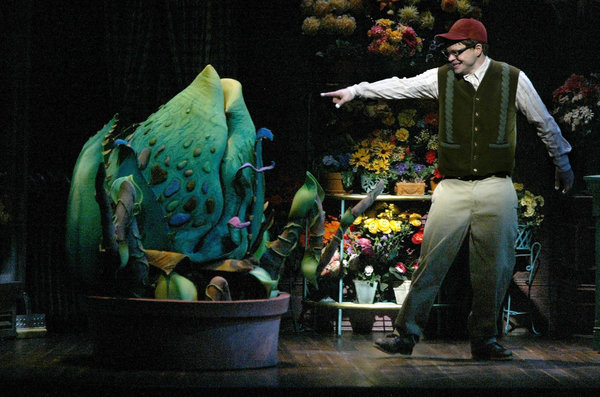 The show is done widely and frequently by schools, community theaters and professional companies — in 2015 Jake Gyllenhaal won raves for a three-performance concert production at the Encores! program at City Center. By reviving it in a humble Off Broadway house, the producers and creative team are hoping to evoke the environment of the original production.

Mr. Groff will star as Seymour, the insecure florist shop clerk who is the plant’s caretaker. Tammy Blanchard, also a two-time Tony nominee (for “How to Succeed in Business Without Really Trying” and “Gypsy”) and an Emmy winner (for “Life With Judy Garland: Me and My Shadows”) will play Audrey, Seymour’s co-worker and love interest, and Christian Borle, a two-time Tony winner (“Something Rotten” and “Peter and the Starcatcher”) will play Audrey’s sadistic boyfriend, a dentist named Orin Scrivello.

Mr. Groff said he has already begun learning the songs, and is getting back into vocal shape after a stretch of several years since his last musical. He said he’s looking forward to being back onstage.

“When you get to do good material eight times a week,” he said, “it has the power to transform you.” 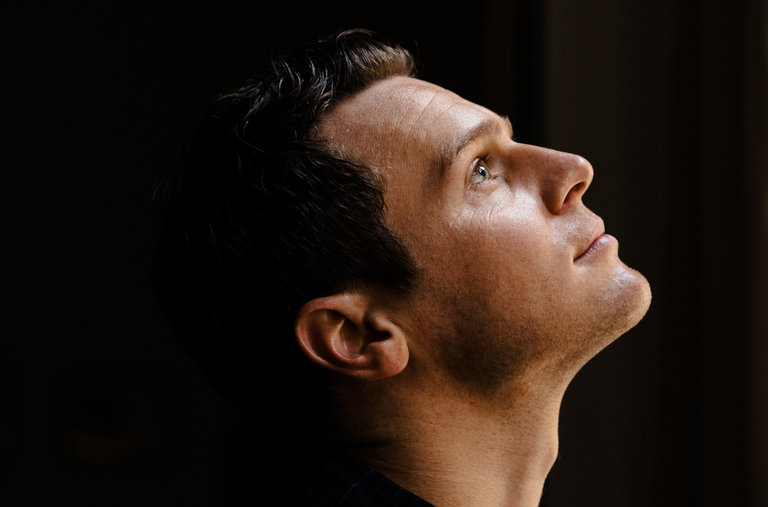 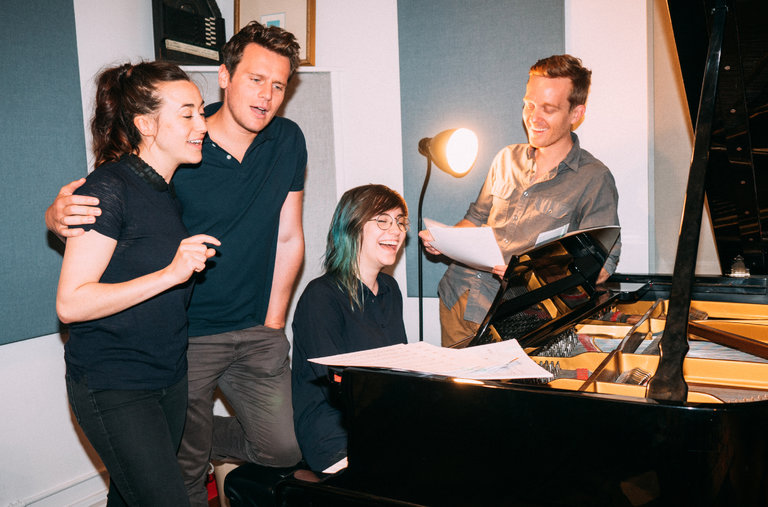 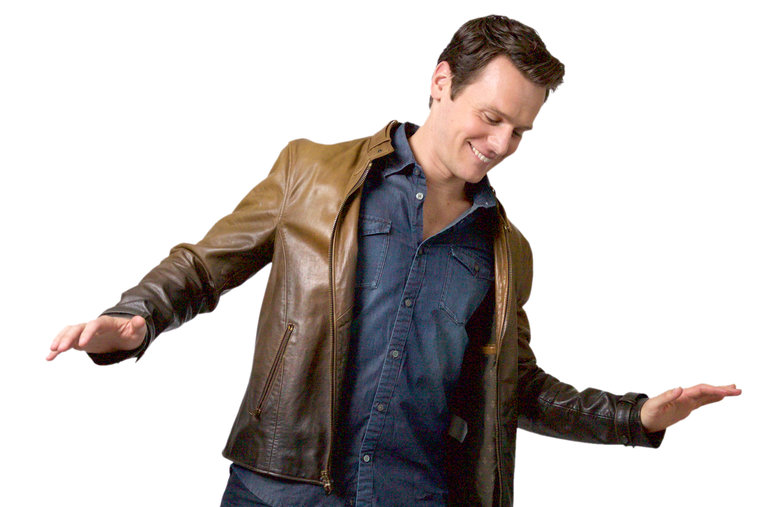 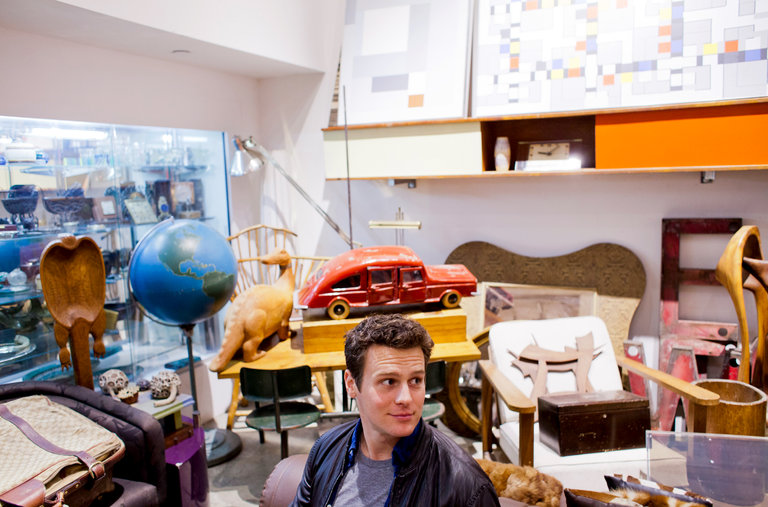