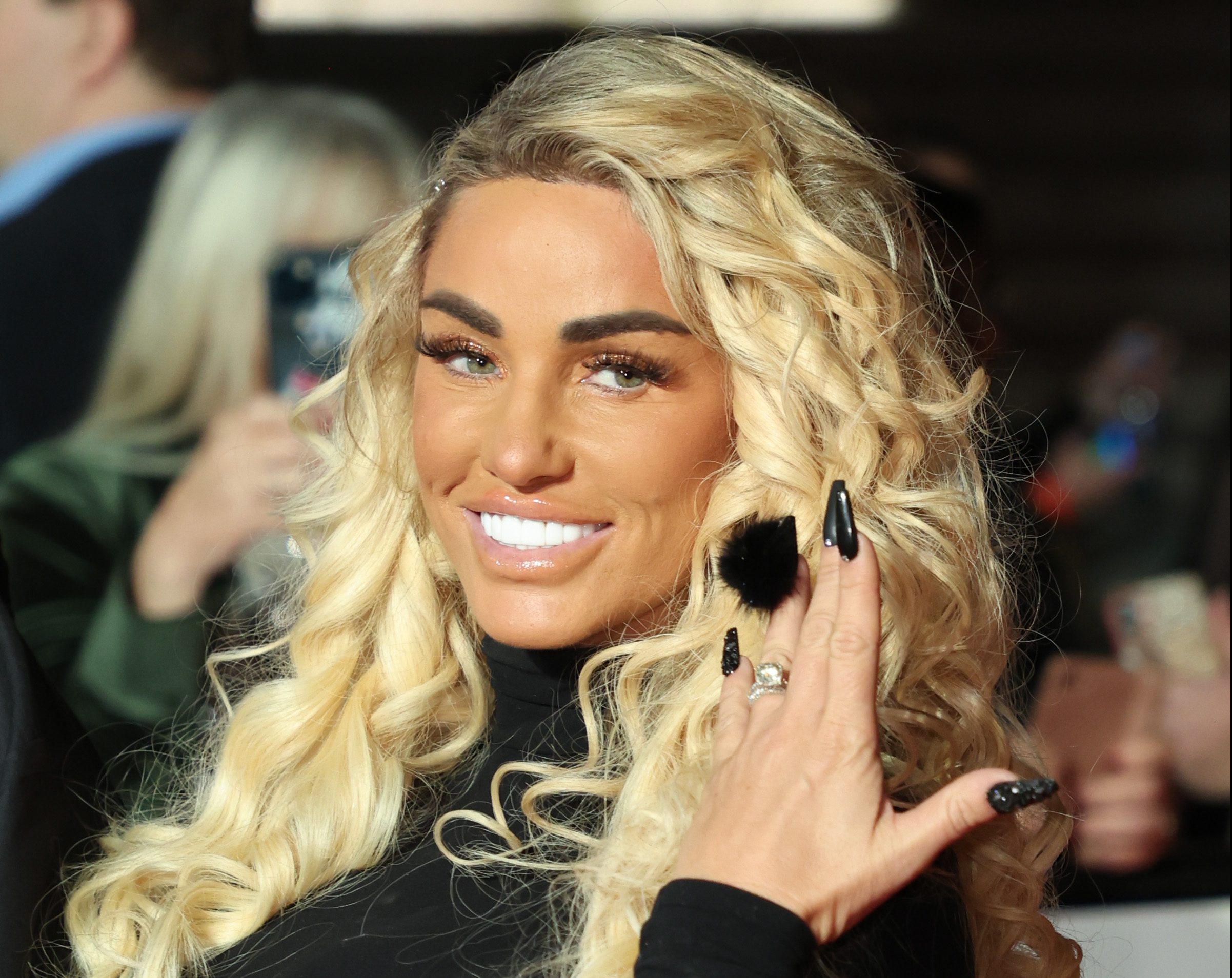 Katie Price has once again slammed ITV for their alleged lack of security after she was carjacked and sexually assaulted in South Africa while filming for a TV show.

The 44-year-old glamour model had been shooting scenes for a reality series with her two oldest children, Junior, 17, and Princess, 15, when the incident happened in 2018.

In a new interview, Katie has hit out at the channel while also taking aim at This Morning presenters Holly Willoughby and Phillip Schofield, who she claims would have been better protected.

‘They wouldn’t do that to Phillip Schofield and Holly Willoughby, would they?’ she said.

‘If they went away they’d have security people licking their a***s, sweeping the f***ing floor for them.’

Katie continued to The Times: ‘I’m the type of person who’ll stay in the same hotel as the crew, because they get cheaper hotels than the talent. Because I’m me, and I’m humble, people take advantage of it.

‘Look what happened. I have to live with that for the rest of my life.’

A spokesman for Multistory Media, a subsidiary of ITV Studios, said: ‘We understand that the robbery in 2018 was very distressing for Katie, her family and the production team.

‘All security protocols were followed and the robbery was investigated at the time by the local police and the production team.

‘Extensive and long-term support was offered to Katie and her family following the robbery. Reported allegations of sexual assault are most concerning.

‘At no point, during the robbery or the subsequent investigation, did anyone involved or who witnessed this incident suggest that a rape had taken place.’

Katie had been travelling from Johannesburg to Swaziland with her kids when the incident took place.

‘We were out in South Africa with the kids Junior and Princess with ITV,’ she said. ‘We had no security. Junior wanted a wee.

‘We got out the car. And all I remember him saying is, “Mum imagine if I jump down here”.

‘Next thing you know a car pulled up, six guys in it, out with their guns. They did things to me in front of my kids in the car. They had a gun to my head. We thought we were going to die.’

Victim Support offers support to survivors of rape and sexual abuse. You can contact them on 0333 300 6389.