It’s been an emotional month since Game of Thrones ended in May after almost a decade on HBO. While every cast member has been dealing with the show’s end in their own way, Kit Harington checked into a rehab facility, so he could deal with stress- and alcohol-related issues. Because of this, GoT fans rallied together to support Harington by making a donation on his behalf to the UK charity Royal Mencap Society. Well, Harington recently caught word about what his fans did, and boy, oh boy, his reaction to it is just so touching.

On Wednesday, June 26, Harington made a similarly large and charitable donation to Royal Mencap Society, a charity dedicated to helping those with learning disabilities. If the amount of money Harington generously donated doesn’t make you a little misty-eyed — he chipped in $10,000 — then the message he wrote to go along with the donation will.

“To those of you who set this page up in my name and to those of you who contributed and left messages, please accept my deepest and most heartfelt thank you,” Harington wrote. “This donations page lifted my heart and brought tears to my eyes, what a beautiful gift to receive…how generous of all of you.”

Harington also wrote, “Mencap is truly a wonderful charity and the money given here will go to the most incredible cause. With love and respect from beyond the wall…Kit x.”

Earlier in June, GoT fans came together to find a productive way to support Harington, while also trying to help other. The result: a JustGiving fundraising page hoping to raise money for a good cause. The page, titled “Honoring Kit Harington’s dedication and commitment to Game of Thrones,” features a description explaining why and how the campaign began.

“Kit Harington has given so much to the fans of Game of Thrones over the past decade playing the King in the North, Jon Snow,” organizer Steven Garner wrote. “He absolutely nailed his performance and we loved every second of screentime we had with him.”

The description continues, “This fundraiser is here to show Kit that we’re incredibly thankful to him for the sheer amount of love and skill he put into Jon Snow for us to enjoy. To show our gratitude, /r/Freefolk and other fans want to contribute to the charity Mencap, which Kit has been supporting for several years. Mencap supports people with learning disabilities to live independent and fulfilling lives.” 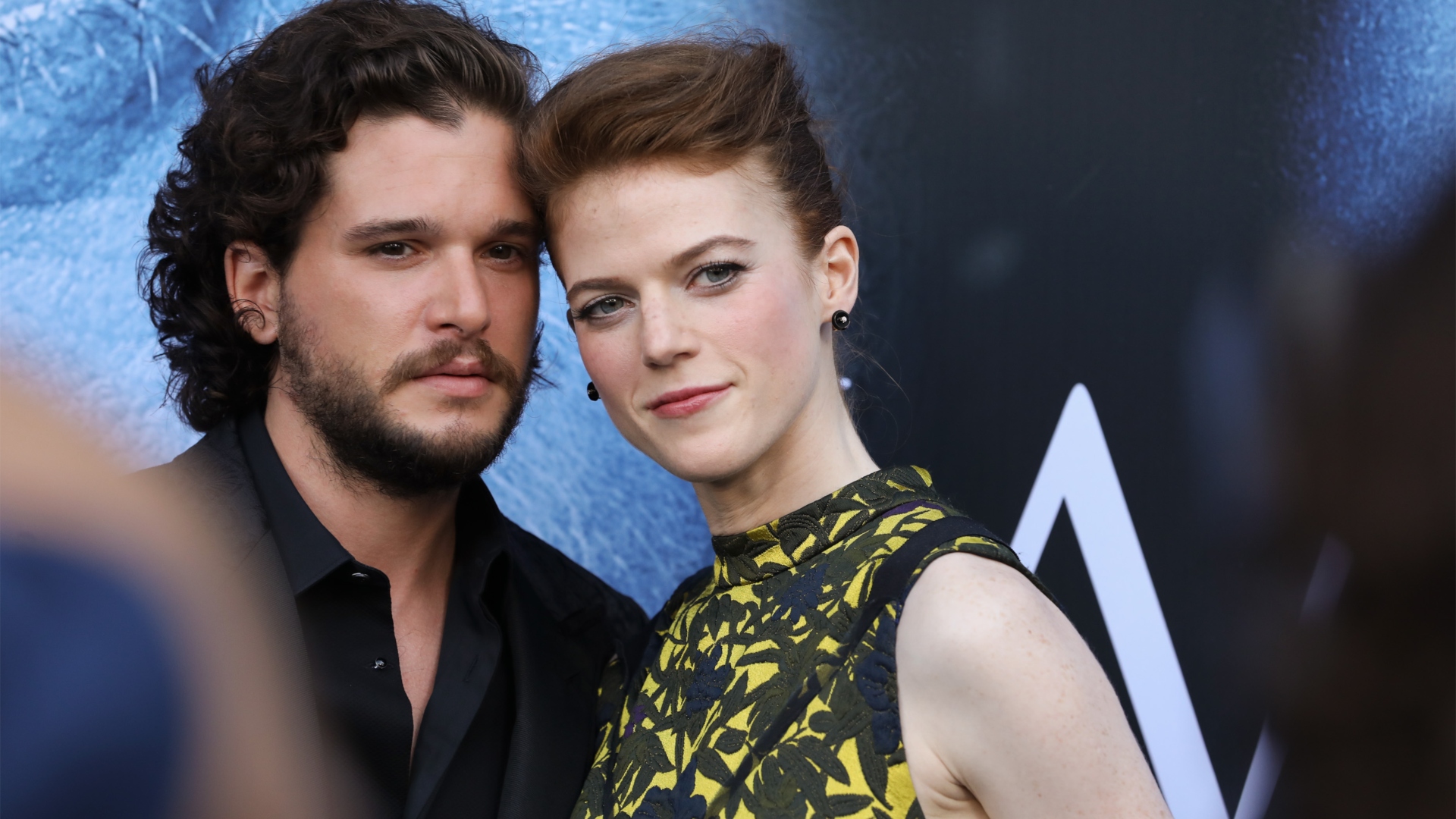 To date, the page has raised more than $64,000 with Harington’s donation only pushing that number into the stratosphere. The generosity coming from both of the the GoT world is overwhelmingly beautiful. It’s even better knowing Harington was able to find time to learn more about what his fans have been doing and go one step further by making his own generous contribution.