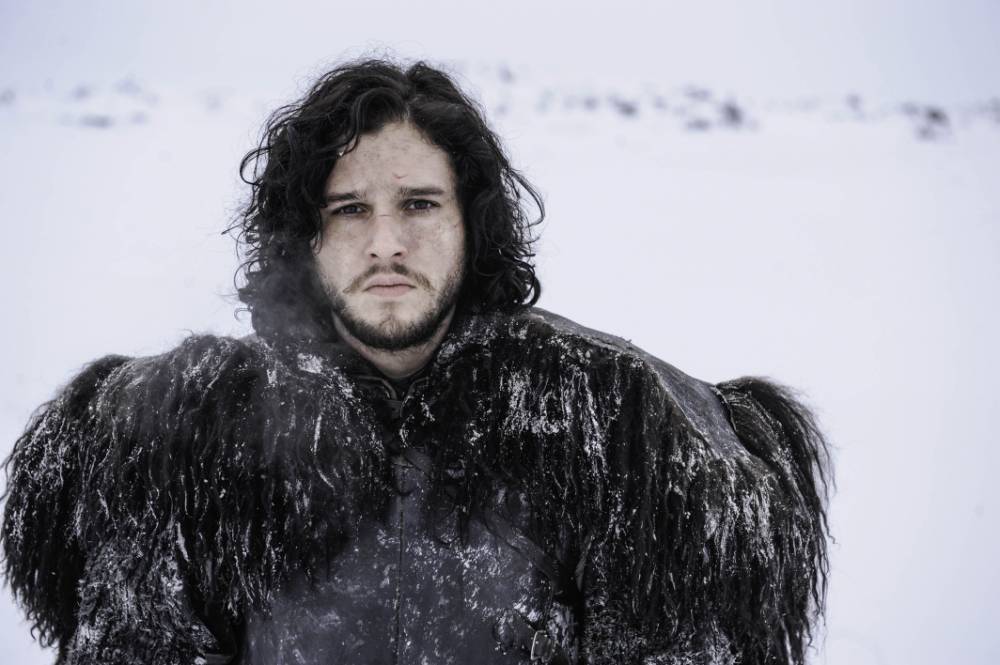 Kit Harington has admitted that a certain Jon Snow catchphrase from Game of Thrones still irks him to this day… and many fans can probably guess exactly which one it is.

Following the season 8 finale of the fantasy drama in 2019, the actor is set to reprise his role as the brooding warrior in his own upcoming spin-off series.

Jon’s journey had numerous twists and turns over the years, from becoming a member of the Night’s Watch, to being resurrected after a brutal death and discovering he’s actually a Targaryen, rather than the illegitimate son of Ned Stark.

Ever since Jon crossed paths with wildling Ygritte (played by his real-life wife Rose Leslie), he was followed around by a catchy saying that she liked to say to him to demonstrate his supposed incompetence in her eyes.

‘You know nothing Jon Snow,’ Ygritte would say to Jon, as the pair gradually fell in love beyond the Wall.

However, Kit, 35, has now confessed the line leaves him fuming, while speaking on The Official Game of Thrones podcast at a recent convention for the franchise in Los Angeles.

When asked what he thought was an underrated saying from the show, Kit flipped the question by expressing his annoyance over the ‘You know nothing Jon Snow’ saying.

‘I always got really annoyed by the “You know nothing Jon Snow”. I still get annoyed by it, because I don’t know what it means! It’s like, what do you mean I know nothing? What does that mean? What are you talking about? It’s such a terrible insult,’ he said.

Referencing one of Peter Dinklage’s famous lines as Tyrion Lannister, he added: ‘I get “I drink and I know things”, but I don’t get “You know nothing”. For some reason I’ve never got it, I don’t want it. I don’t know.’

Circling back to the question he was asked by a fan, Kit said that he was always fond of Bronn’s lines, the witty sellsword who becomes an ally of Tyrion and Jaime Lannister (Nikolaj Coster-Waldau) and is played by Jerome Flynn.

During the interview and Q&A, Kit also opened up about how he feels whenever he sees his performances in the early seasons of Game of Thrones, confessing: ‘I think any actor would find this – going back and looking back at your early work is very painful.

‘If I watch those early seasons of Thrones, especially the first season, I’m wincing.’

However, he added that he ‘learnt a huge amount throughout those eight years’, saying that he now ‘feels very centred as an actor’ at 35 years old.

Explaining that he feels adept at working on ‘marathon’ productions and how to approach ‘long-form’ dramas, he said: ‘I feel very aware of what I’m good at and that’s a good thing to know.’

Game of Thrones is available to watch on Sky and NOW.