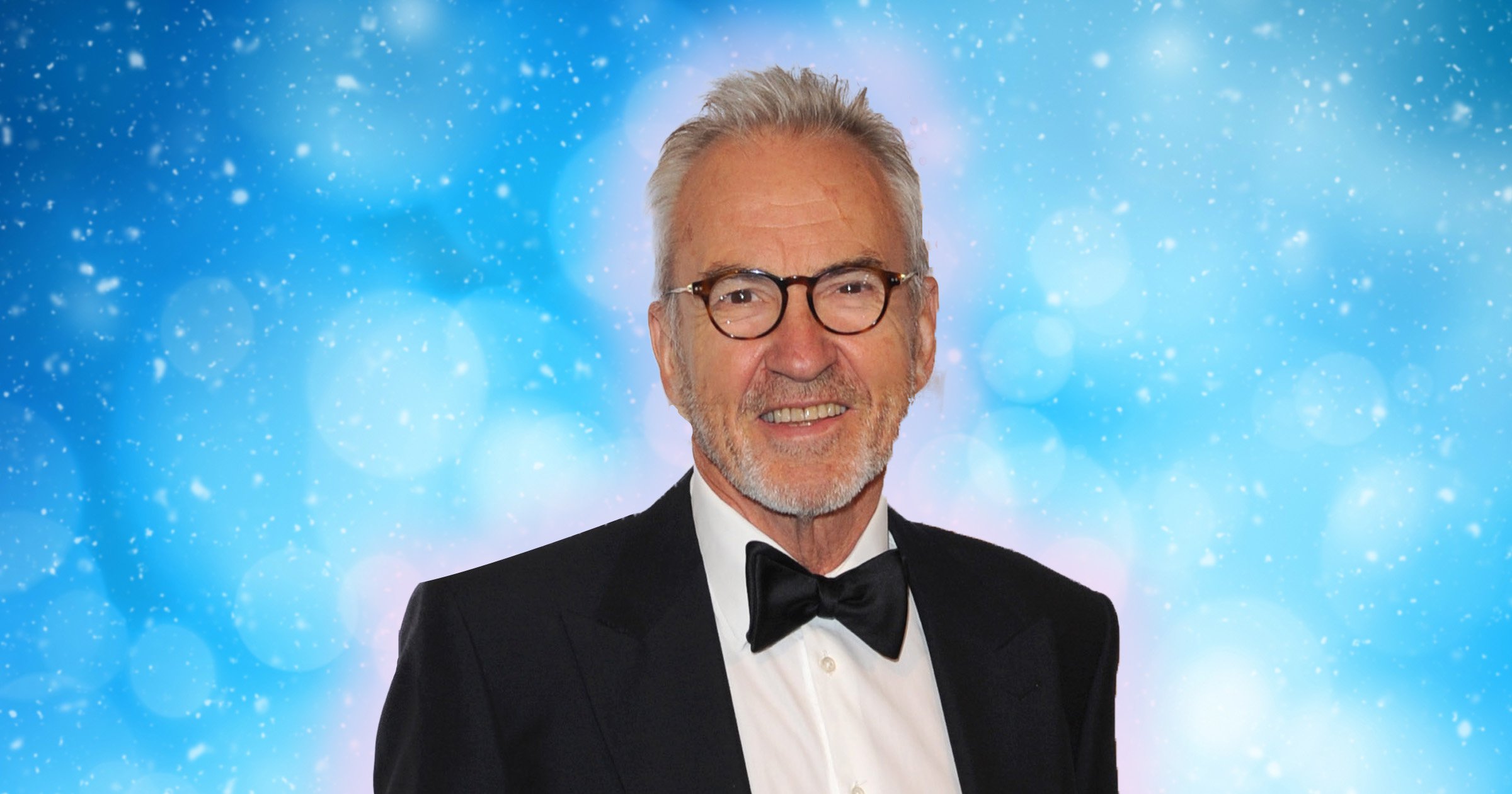 Gavin and Stacey star Larry Lamb has become the fourth celebrity confirmed to be taking to the dance floor in this year’s Strictly Come Dancing special.

The BBC confirmed that the EastEnders legend, 75, will be strutting in the annual episode, which sees six celebrities competing to be crowned Christmas champion.

Archie Mitchell actor Larry will be partnered with professional Nadiya Bychkova, and is part of a stellar line-up including the likes of Coronation Street’s Alexandra Mardell, Radio 1 DJ Rickie Haywood-Williams and podcaster Rosie Ramsey.

Speaking about his upcoming appearance, he said: ‘Christmas has come early! I can’t wait to get on the dance floor and learn a brand new skill ready for all those festive parties.

‘I am excited yet incredibly nervous but I know Nadiya will look after me, and I look forward to adding a bit of extra sparkle to Christmas day.’

ð¨ THE WAIT IS OVER! ð¨

ðª© The next famous face to hit the @BBCStrictly dancefloor is @LarryLamb47! ðº

And if that wasn’t enough, it’s been reported that former judge Bruno Tonioli is rumoured to be making a surprise comeback.

But the 66-year-old will reportedly not be showing off his dance moves, but will instead sing after previously releasing an album of Italian music in 2016.

The Strictly Come Dancing Christmas special will air on BBC One and BBC iPlayer on Christmas Day.