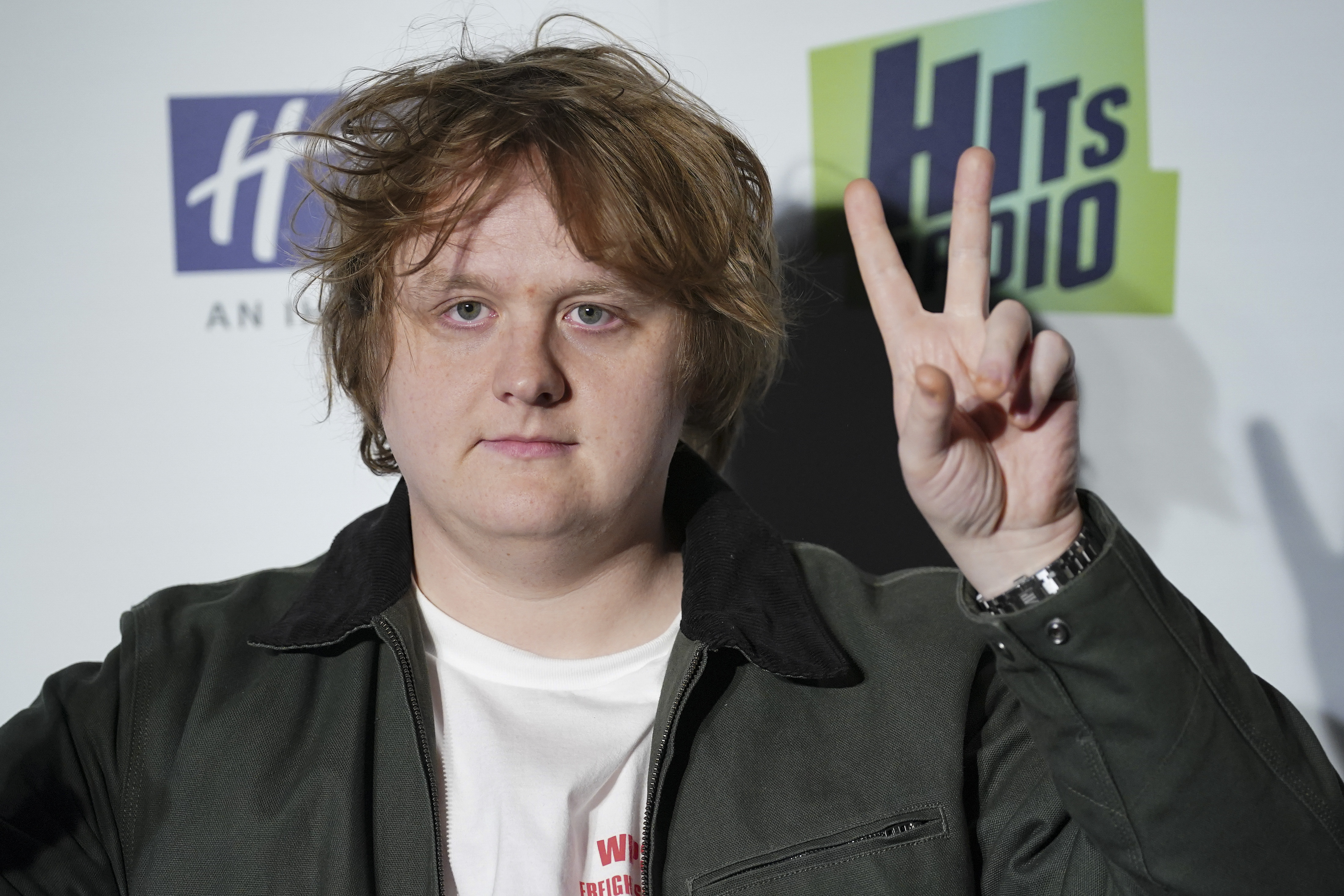 Lewis Capaldi has continued to prove himself a marketing pro with his latest promo for his new song.

The Scottish star gave out his phone number to 5.7million followers on social media, sharing nothing but an image of an iPhone with the contact information.

‘Twas all very mysterious but it did its job, as fans quickly called the number to see who was on the other end.

Alas, it wasn’t the Bruises hitmaker in real time, but an automated message from him, requesting for fans to buy his new single and ‘give me your money’.

Classic, Lewis – this is the guy who previously posed in his underwear on billboards, after all.

‘Hello there, it’s Lewis Capaldi here, just wanna say thank you for listening to Pointless this week,’ he began.

‘When you get off this call you’ll have a text to give my new song a download or to buy the CD. Downloading on iTunes and Amazon really helps, as does getting one of the signed CDs.’

In true Lewis Capaldi style, the 26-year-old concluded the message by saying: ‘So, go buy it now because my label are demanding yet another number one single. Let me tell you guys, I don’t know if I’ve got it in me.

‘So, give me your money and I will, in return, give you my body and soul.’

As promised, callers then received a text with a link to buy and stream the new romantic single.

‘Buy Pointless & send me a screenshot for clear skin x’.

Pointless is the follow up to Forget Me, which served as the lead single of his upcoming second studio album, Broken by Desire to Be Heavenly Sent.

Forget Me debuted at number-one in the Singles Chart, giving Lewis his third number-one single in the UK.

He’ll be hoping to recreate that success with Pointless, a ballad inspired by the one and only Ed Sheeran.

The Someone You Loved hitmaker began working on music for his new album – the follow up to 2019’s Divinely Uninspired to a Hellish Extent – with Snow Patrol star Johnny McDaid and producer Steve Mac.

His collaborators offered up the opening line of a track they had started writing with fellow pop star Ed, but it had never seen the light of day.

Lewis recalled: ‘Ed had that lyric, “I bring her coffee in the morning, she brings me inner peace”. And pretty much every other line of that opening was just banging.’

He went on to write the rest of the song around Ed’s words and the track had formed into Pointless by the end of the day.