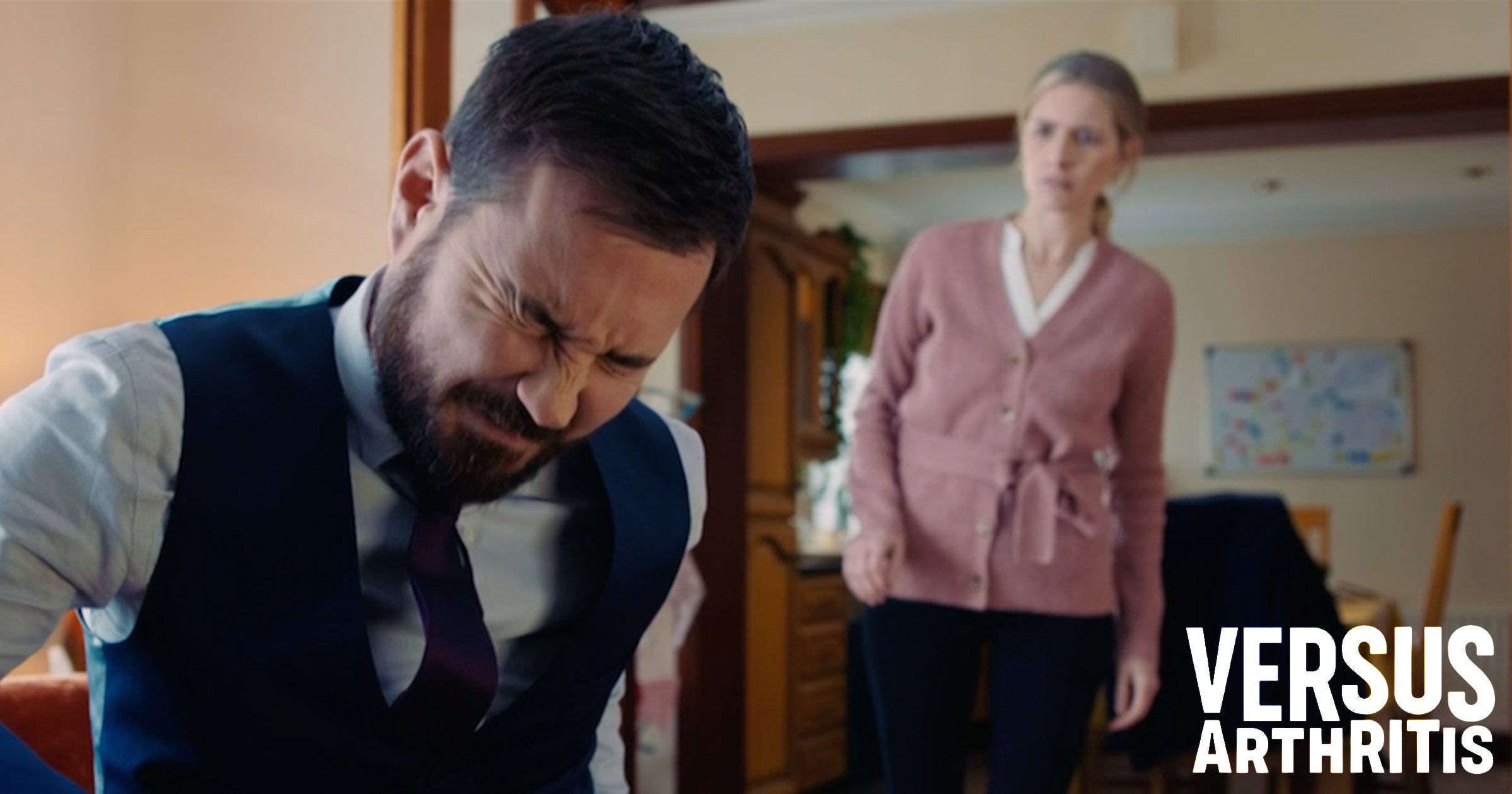 Arthritis affects more than 10million people in the UK, but has barely ever been represented in mainstream TV or film, with chronic pain more generally also suffering a similar fate.

The condition, which causes pain and inflammation in a joint, is widespread in the UK, affecting people of all ages (not just older people, as a common misconception might have you believe).

However, people who deal with it on a daily basis have been left feeling isolated as a result of a lack of representation, with charity Versus Arthritis now calling for studios to learn more about the condition and feature it in some of their storylines.

Ellen Miller, deputy chief executive of Versus Arthritis, told Metro.co.uk: ‘Arthritis is a tremendously isolating experience, and yet it is an enormously wide-spread and misunderstood experience.

‘They don’t look and see themselves. They feel they are made more invisible by what is portrayed in the media and, heartbreakingly, we see that 33% of people are less likely to seek help and support as a result of the lack of coverage. That, for us, is absolutely heartbreaking.’

Not only is chronic pain barely ever featured in mainstream TV and film, but when it is, it often perpetuates deeply unhelpful tropes and misconceptions.

When asked if any media has represented chronic pain well, Miller’s only example was a storyline in series six of Line of Duty, which shows Martin Compston’s character Steve Arnott struggling with chronic back pain following an injury.

She added that only six minutes of the UK’s most watched TV shows and films in 2019 featured chronic pain, a figure she described as ‘shocking’.

‘And very, very few examples where there is the whole person that is seen, and the extent to which chronic pain is a daily struggle,’ she added. 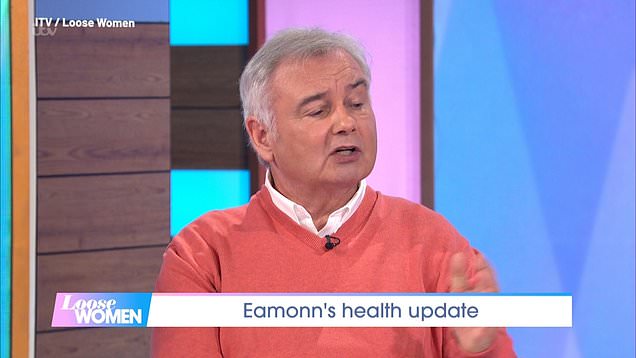 ‘Probably the only example that comes to mind is Line of Duty, where there is a leading character there who is experiencing pain, but so often the reality is one-dimensional characters assuming a certain age profile, and failing to show how this is many real people in the UK, who are trying to live with and through arthritis and who are not seeing themselves in popular culture.’

Psychologist Jo Hemmings went on to point out the effects that a lack of representation can have on the psyche.

She explained that illnesses such as breast cancer have often featured in media, with many storylines, including that of Jean Slater (Gillian Wright) in EastEnders, encouraging people to keep an eye out for symptoms, and seek help if needed.

‘What isn’t shown is chronic pain,’ she said. ‘And yet lots of people live with it, they tolerate it […] When you see something on TV represented in a soap family, or whatever, it resonates with you. It’s relatable.’

‘It would be good to have something which is quite commonplace, to have it shown in order to give people that reassurance and perhaps knowledge and information about what it is like to live with chronic pain, see how other people manage it, or are unable to manage it,’ Hemmings continued.

‘It’s the resonance of seeing it, and perhaps people who dismiss their chronic pain as one of those things, that might encourage them to see their GP.’

Aside from film and TV, Hemmings is keen for other public figures who deal with chronic pain to follow in Eamonn Holmes’ footsteps, after he spoke out publicly following a recent flare-up.

‘He’s very open to talking about it. You could see he was physically in pain when he went on the TV, he got a huge traction with his posts about it,’ she said.

‘Just so many people understood what he was going through.’

As for what can be done about the lack of representation, Versus Arthritis has issued a guide, titled The Painful Truth, which was created with the input of more than 4000 people who have chronic pain, as well as TV and film professionals.

It provides accessible information on the condition, practical suggestions for accurate storylines and characters, and powerful example stories of people living with the pain of arthritis, with the aim that scriptwriters and commissioners will incorporate more accurate and more frequent depictions within their programming.

Support from Versus Arthritis

Versus Arthritis also has a number of online resources, including information about arthritis and an online community.