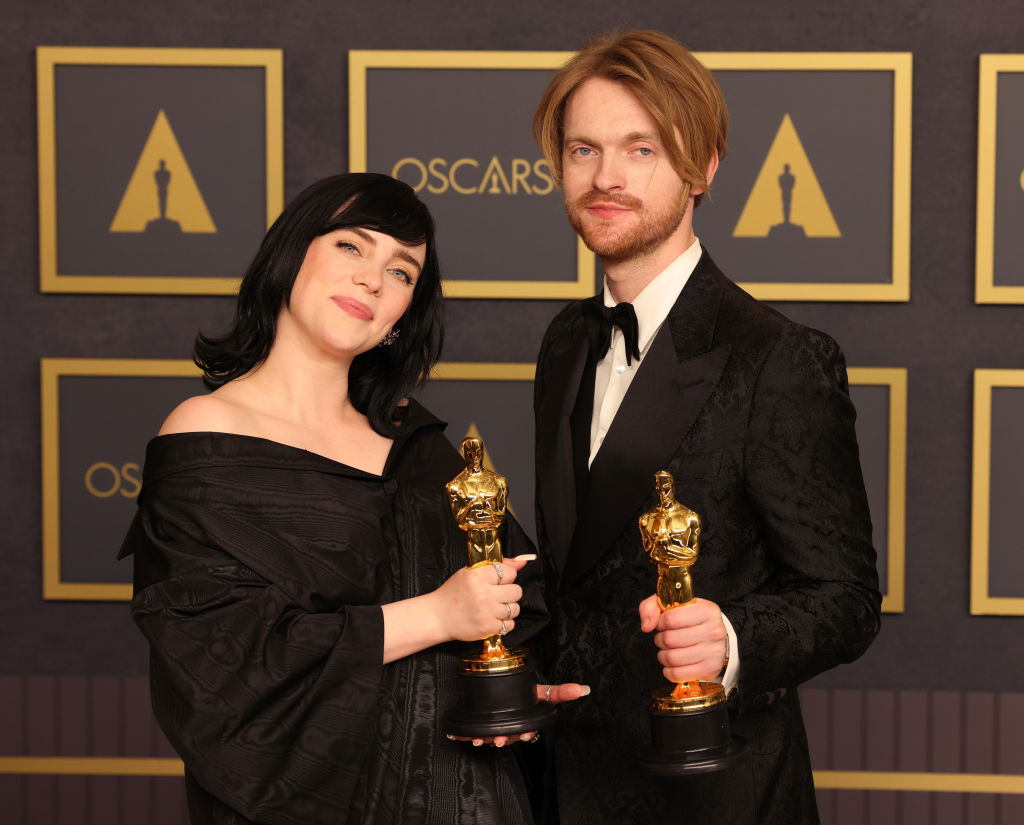 Police swarmed the childhood home of singer Billie Eilish and her brother Finneas on Friday following an attempted break-in.

The Grammy-winning musician, 21, grew up in Los Angeles with her music producer brother, 25, and their parents, before becoming a global pop star.

Her parents, Maggie Baird and Patrick O’Connell, still live in the singer’s childhood home in the Hyland Park area of the city, and this week were subject to a terrifying attempted break-in.

As reported by US outlet ABC 7, a man was arrested shortly after 9.30pm as he reportedly hopped the fence into the O’Connell’s property and attempted to invade their home.

Police officers from the LAPD received a call about a home invasion at around 9.15pm and were at the property within minutes.

It’s currently unclear whether anything was taken from the property or if someone was home at the time, however ABC 7 reports that the suspect was arrested at the scene for breaking and entering.

Photographs from the scene show a number of officers at the two-bedroom house, some waiting on the front porch.

In some snaps, the officers gather to discuss the incident, while others show a squad car outside the property.

Both Billie – real name Billie Eilish Pirate Baird O’Connell – and older brother Finneas spent their entire childhood at the Hyland Park house – Billie, at least, until she began touring the world as a teenager after finding massive fame.

The two musicians were homeschooled by mum Maggie at the house, and in their spare time penned songs together in their bedroom.

Some of these tracks would go on to make it on to her acclaimed debut album, When We All Fall Asleep, Where Do We Go?

Finneas and Billie remain extremely close, with the pop star paying tribute to her brother in the music video for her hit track Everything I Wanted, which shows the them driving a car into the ocean and sinking together.

The 25-year-old also recently defended his little sister and her boyfriend Jesse Rutherford, 31, as fans were concerned about the age gap between them.

Speaking on Jesse, who is the lead singer of Billie’s favourite band The Neighbourhood, Finneas wrote on TikTok: ‘I want my sister to be happy and safe and she is a 21 year old adult perfectly entitled to make her own life decisions (sic).’

Despite being in the public eye, Billie has made sure to keep her private life out of the spotlight as much as possible.

But she couldn’t help raving about Jesse in an interview with Vanity Fair, insisting that she is ‘in control’ of her life.

Metro.co.uk has reached out to the LAPD and reps for Billie and Finneas for comment.