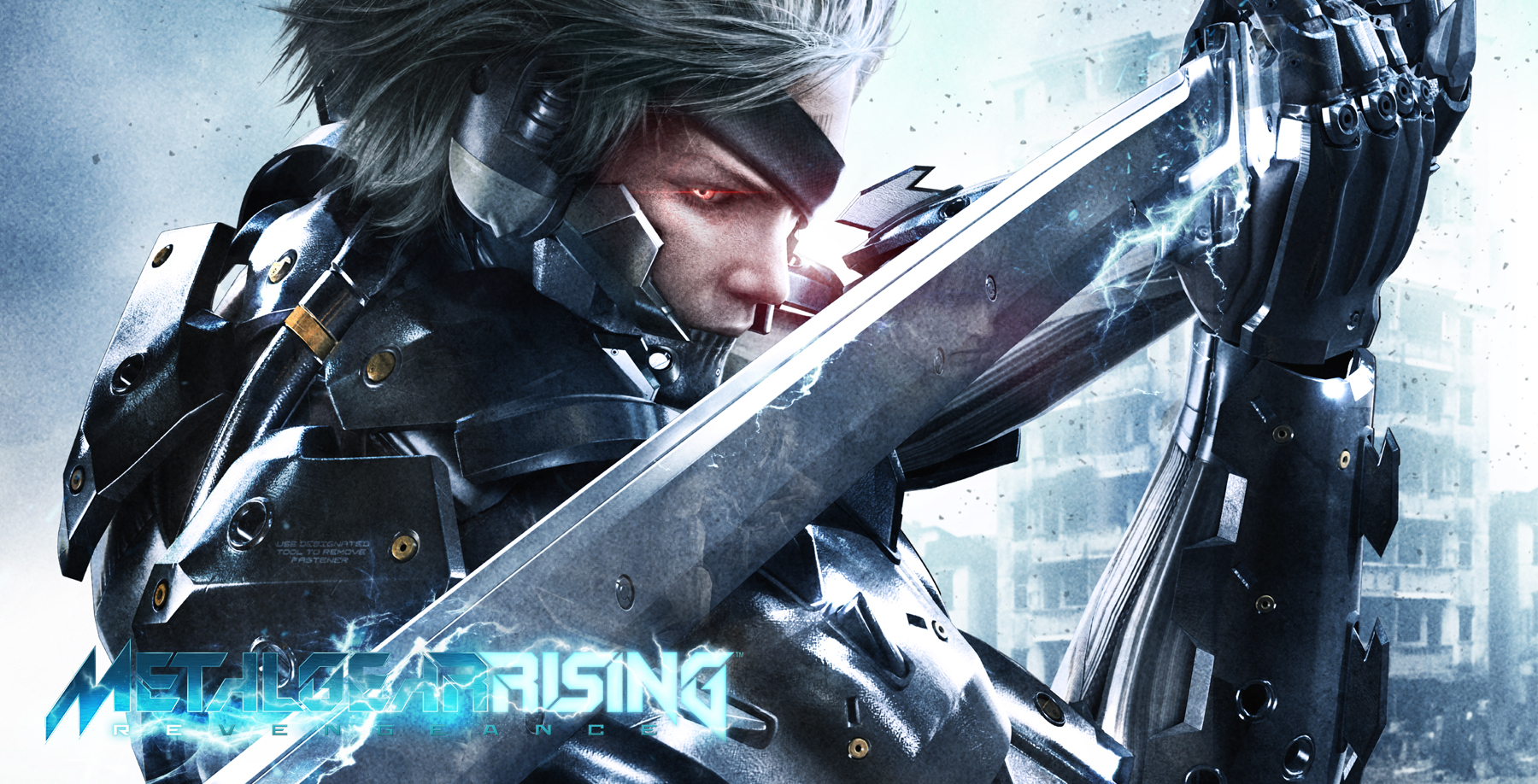 Something new relating to Metal Gear Rising and Raiden seems to be on the horizon, as the game’s 10th anniversary approaches.

The Metal Gear franchise as a whole celebrated its 35th anniversary last year but if you want to feel really old consider that it’ll be the 10th anniversary of spin-off Metal Gear Rising: Revengeance on February 19.

The original was an action game by Bayonetta creators PlatinumGames and both a critical and commercial success, although evidentially not big enough to justify a sequel… except perhaps now.

Quinton Flynn, the voice actor of main character Raiden, has told fans to ‘Stay tuned for things to be announced in the coming weeks’ but it’s not at all clear what he’s referring to.

Before we continue, we should point out that by far the least reliable source of information for gaming is, not random YouTubers, but voice actors.

They’re always hinting at projects that never get announced and sometimes even seem confused as to exactly what game they’re working on, so you should take anything any of them say with a large pinch of salt.

Not that Flynn said anything else but the context is him replying to fans talking about the 10th anniversary, and in particular one who specifically mentioned the prospect of a Metal Gear Solid 2.