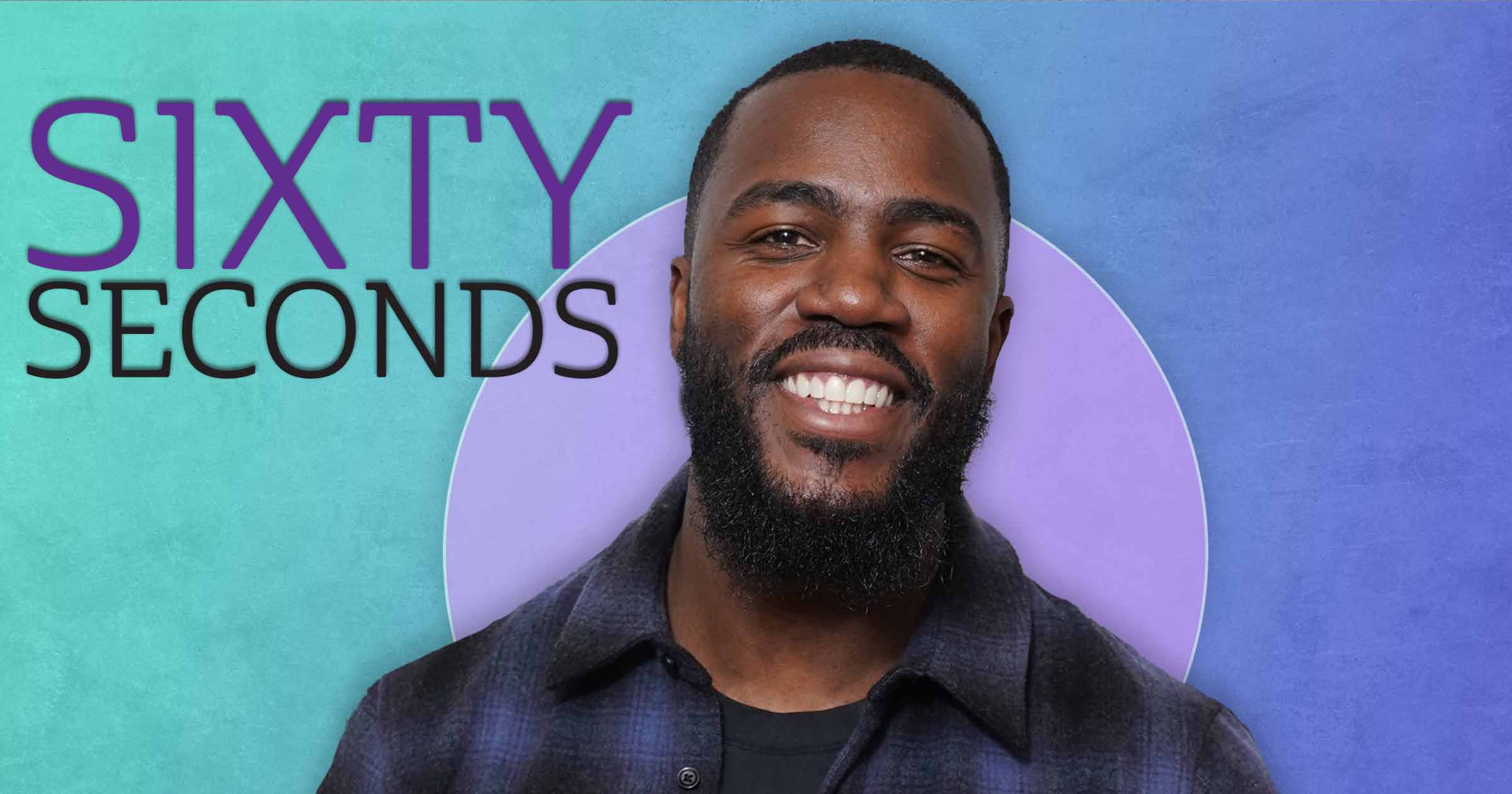 Comedian Mo Gilligan, 34, on Hollywood, showing off his Bafta and why That’s My Jam makes him feel like Jay-Z.

Your new show, That’s My Jam, sounds like an absolute riot. What can we expect?

You should expect a fun entertainment game show with a hybrid of performances, challenges and some fun games that people at home can get involved with. I’ve got my own little section within the show called Take On Mo. Because I love rapping, I love hip-hop, garage, grime, drill, all that stuff. In my heart and in my head I feel like I’m Jay-Z.

I rap a cover of a famous track and you have to work out what it is, for example it might be something like Jolene or 9 To 5. So I get my own little five minutes to shine but I’m telling you, there’s a lot of pressure when you step up to the mic and there’s actual musicians judging you and their faces are saying, ‘He’s not very good at this’!

Do you have a go-to karaoke classic?

It has to be Wonderwall by Oasis. If I’m doing karaokeI need to have everyone singing with me. If I don’t know all the lyrics, I can hold the mic to the crowd and let them take over for a bit. I do like a bit of Spandau Ballet, a bit of Gold. I like those ’80s classics.

You have some pretty great guests on the show – Nicole Scherzinger, Aloe Blacc, Jason Derulo. Who stuck out to you?

The first one we filmed was with Alesha Dixon and she’s doing a game where you get a song by a musical artist and you have to do a different version of it. She’s doing Stormzy’s Shut Up but as if it was performed by a Disney princess. We’ve got a full band and it was really fun. I was like, wow, this is really good.

The show is based off on idea from the US talk-show host Jimmy Fallon. You went out to Hollywood to meet him – what was his advice?

The coolest thing about meeting Jimmy was that he told me to just be myself. He told me to just do the show my way. I was quite lucky to come out to LA and see the first series being filmed and to film our pilot over there. We got to hang out and he’s got some cool celebrity friends he was name-dropping, like Keanu Reeves and Dolly Parton. We did some cool sketches together to launch the show. I really liked him, he was a down-to-earth, cool guy.

How was the Hollywood experience?

It was fun. The weather is sensational. It was, like, October and still sunny. It was a very weird experience. I’m very lucky to be able to do what I do and the fact I was able to go all the way out there to film a show for the BBC, which is a huge thing in itself… if this was it and it all went away tomorrow, I’d have still fulfilled a lifelong dream. Being on that Universal set, you feel a part of history, you know?

Tempted to swap your London roots for LA living?

I still love London, there’s a lot of stuff I want to do here. I’ll be honest, though, what I love about the UK is the small things. Like when you order a fry-up, you get baked beans. In the States, they don’t have beans on their fry-up, bro! It’s something we get used to here but they’ve got no lubricant on the plate. Everything is dry. So already I don’t think I’m going to be able to make the switch. Not until they start adding beans to their fry-ups!

I’ve got into gardening a lot this year.I love just spending time in my garden. Christmas, too, is a great time for me to be with my family, hang out with my nephews, make some food and unwind. I’m really looking forward to watching Home Alone, that’s when it feels like Christmas has started. I’ll tell you another Christmas film I like: Jingle All The Way, with Arnold Schwarzenegger. A really underrated classic.

Where do you keep your Bafta? Do you like to show it off?

I keep it in my office where I do any Zoom meetings so I’m going to have to start to position them so they are visible in the Zoom window. But, yeah, if my friends come around, I’ll bring them out for no reason!

Did you watch your Gogglebox partner Babatunde Aléshé in the jungle?

He did so well, I’m so proud of him. The nicest thing was seeing him conquer his fears – he does not like heights, he does not like frogs. That’s a genuine thing! Seeing how the nation really warmed to him as well was lovely, man.

When he told me he was going on it, he was really nervous and I was like, ‘Dude, I get to hang out with you and sometimes I think that should go on TV.’ Sometimes you get a glimpse of that on Gogglebox but it’s fantastic he’s done a show like this.

He’s thrown down the gauntlet for you to have a go, surely?

I can’t see me in the jungle any time soon. You won’t see me eating kangaroo balls and I hate flies. I love a shower, too. Twice a day, three times if it’s hot. Already, I’m out. The jungle isn’t for me.