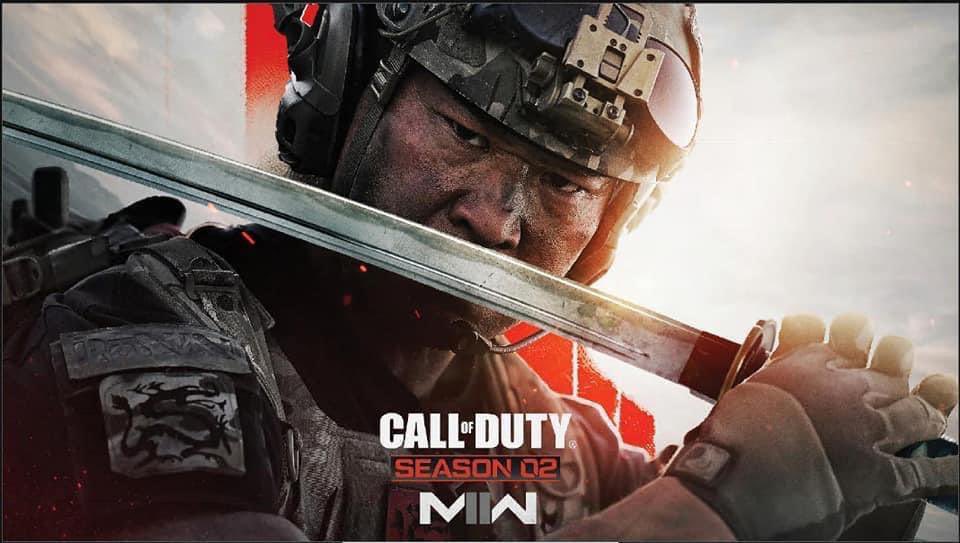 As artwork from Season 2 of Call Of Duty: Modern Warfare 2 and Warzone 2 leaks early, so does news of a return for World At War map Castle.

2022 was one of the biggest years in Call Of Duty’s history, not just because two brand new games were released but after the failure of Vanguard and the decline of Warzone they had to be successes in order to ensure the future of the franchise.

So far it all seems to have worked out for Activision and Season 1 for both games is currently in full swing, but details of Season 2, which isn’t expected to start until February, have already leaked.

Artwork from the new season was the first to appear, seemingly confirming that the operator Ronin from Modern Warfare will be added, as well as retro map Castle from 2008’s World At War.

There’s not much else to glean from the leaked artwork, other than Ronin is definitely in the new season, but given it’s only early December there’ll probably be a lot more leaks to come.

Even if there’s not, the Season 1 Reloaded update is due to launch on December 14, which will also be Warzone 2.0’s first major patch since launch.

WhatIfGaming was responsible for the Seasons 2 leaks and confirms that the December update is due to add a new three-player co-operative Special Ops mode called Raids, which will continue elements of Modern Warfare 2’s campaign story.

It’s heavily rumoured that there’ll be a new story expansion for Modern Warfare 2 next year, instead of a new paid-for Call Of Duty at Christmas, but that’s not yet confirmed. It’s unclear how that would affect Warzone 2.0 but there almost certainly will be some connection.

Be following our friends, @CODMW2Informer (we have no association with them) for all things MWII! 😉 pic.twitter.com/OkTaucSC5S