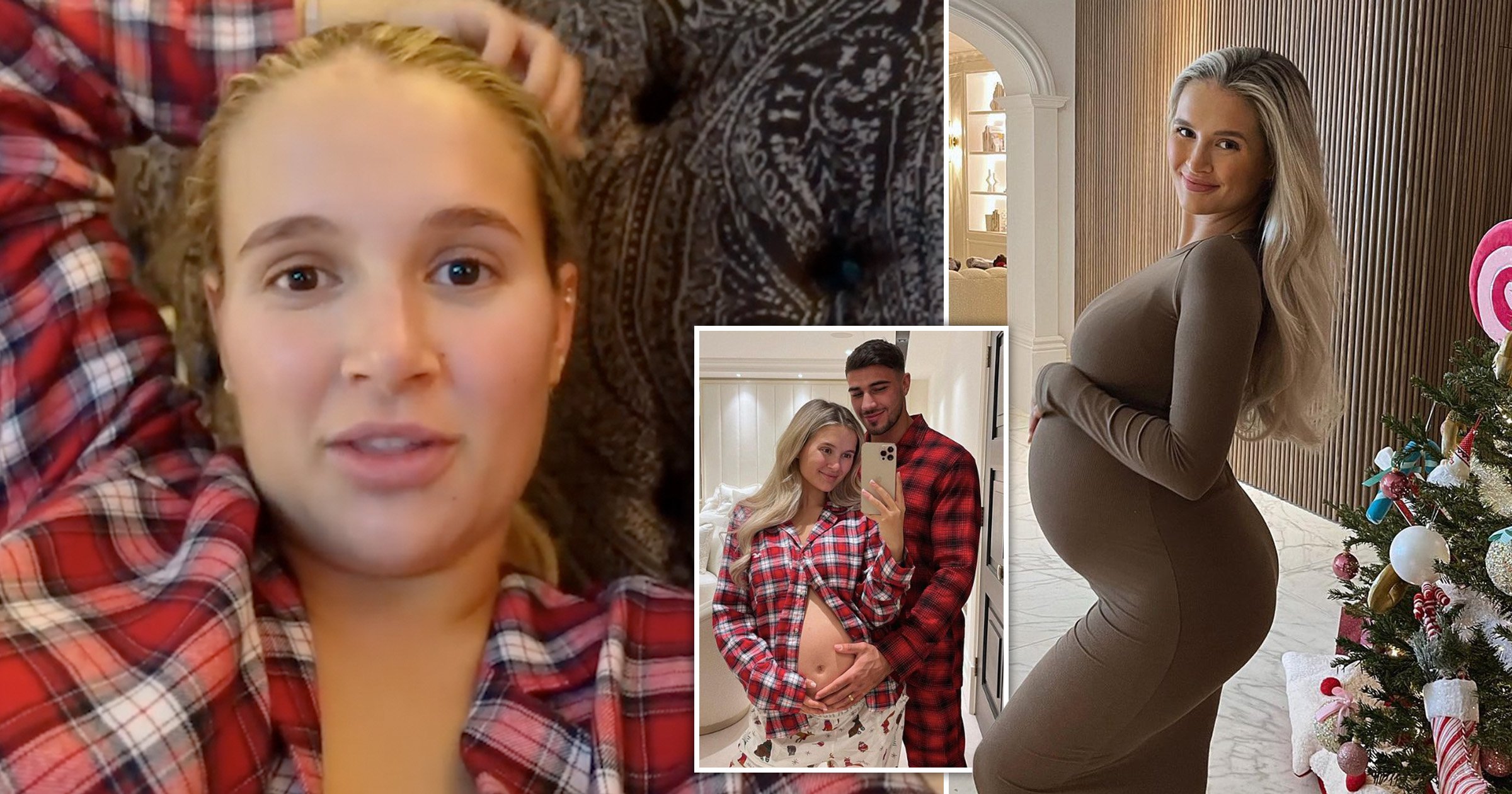 Molly-Mae Hague and Tommy Fury have finally given some big hints as to their baby daughter’s due date – and it’s not long to go!

The Love Island stars, who are both 23 and have been together since finishing runners-up on the reality dating show in 2019, announced they were expecting in September.

At the time, Molly was believed to be more than three months along, with the couple successfully having kept her pregnancy a secret in the preceding weeks as she began to show.

Although the PrettyLittleThing recently shared that she was in her third trimester, both her and Tommy have made much more specific references to her due date around Christmas.

On Wednesday, Molly took to her Instagram to share that she had hit the 34-week mark and only had a month left, lip-synching to a viral sound as she showed off her baby bump and posed with her hand resting gently on it.

Originally recorded by Kylie Jenner, the audio clip says: ‘So, I’m 34 weeks today. I only have a month left.’

‘How did that happen,’ asked Molly in the caption, with a shocked blushing face emoji.

If she does only have a month to go, that would put the mum-to-be’s due date anywhere from January 25 onwards, which matches what her boxer beau recently revealed himself.

In a vlog posted to Molly’s channel the day before Christmas Eve, the couple were shown relaxing in a hotel room together as they enjoyed a cosy weekend in Bath ahead of becoming parents. 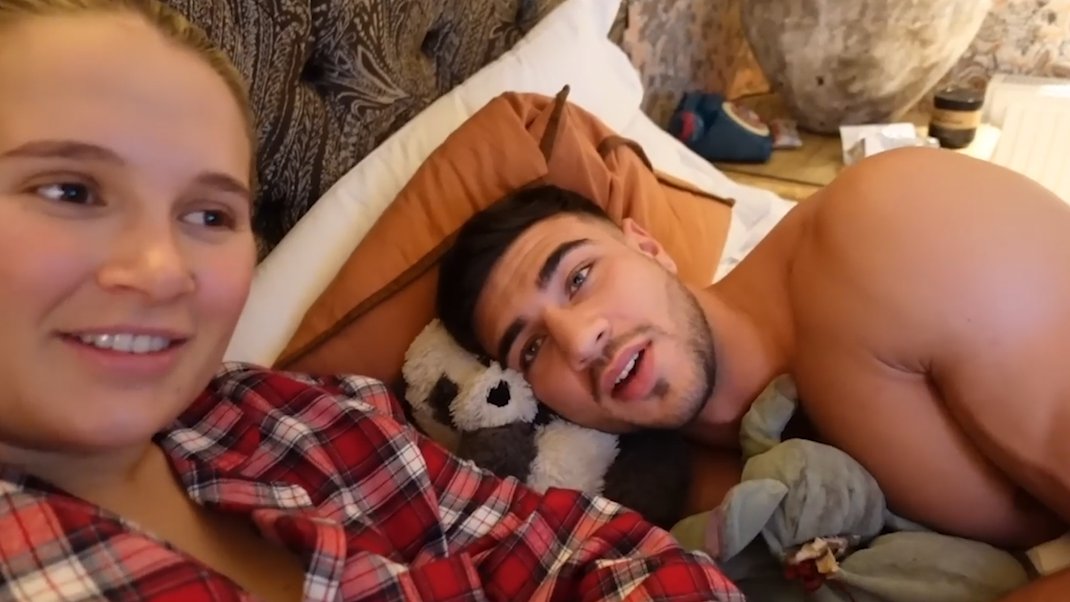 Tommy explained that they were away for a bit of ‘de-stress time’ before becoming parents, adding: ‘I wanted to give you a weekend of pampering, of being away, just before the baby comes – cos [sic] everything’s going to be hectic come end of Jan, early Feb.’

‘It’s going to be hectic for you too!’ replied Molly.

The pair have already hit the gym together again after their Christmas Day excesses, and Molly was recently forced to deny split rumours after they spent Christmas lunch apart.

Following photos she shared of the meal with her family, Molly put the rumours to bed by penning on her Instagram Stories: ‘Everyone asking “Where’s Tommy”.

‘He’s having dinner with his family. He’ll be back soon.’