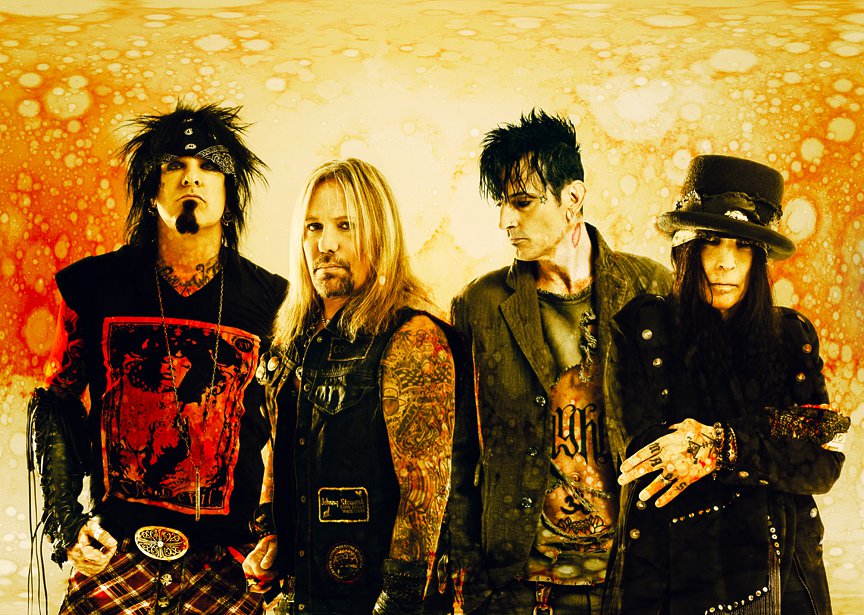 Mötley Crüe have released a statement after guitarist Mick Mars announced his retirement from touring with the band.

Mick, 71, has made the decision to retire after living with ankylosing spondylitis since the age of 17, which is a chronic, inflammatory form of arthritis that mainly affects the spine and pelvis and can cause pain, swelling and stiffness.

He has lived with the condition throughout his music career, but has decided to finish touring due to ‘changes’ with his health.

Mötley Crüe are due to hit the road again in 2023 for their World Tour with Def Leppard, Poison and Joan Jett after their US dates sold over 1.3million tickets last year.

Fellow band members Tommy Lee, Nikki Sixx and Vince Neil shared a statement, telling fans: ‘While change is never easy, we accept Mick’s decision to retire from the band due to the challenges with his health.

‘We have watched Mick manage his Ankylosing Spondylitis for decades and he has always managed it with utmost courage and grace.

‘To say “enough is enough” is the ultimate act of courage. Mick’s sound helped define Mötley Crüe from the minute he plugged in his guitar at our very first rehearsal together.

‘The rest, as they say, is history. We’ll continue to honour his musical legacy.’

Updating fans ahead of tickets to their UK dates going on general sale on Friday, they added: ‘We will carry out Mick’s wish and continue to tour the world as planned in 2023.

‘No doubt will it take an absolutely outstanding musician to fill Mick’s shoes so we are grateful that our good friend, John 5 has agreed to come on board and join us moving forward. We’ll see all you Crüeheads out on the road! Vince, Tommy & Nikki.’