More than a year after the pandemic abruptly shuttered theaters and concert halls across the city, limited audiences were welcomed back inside. 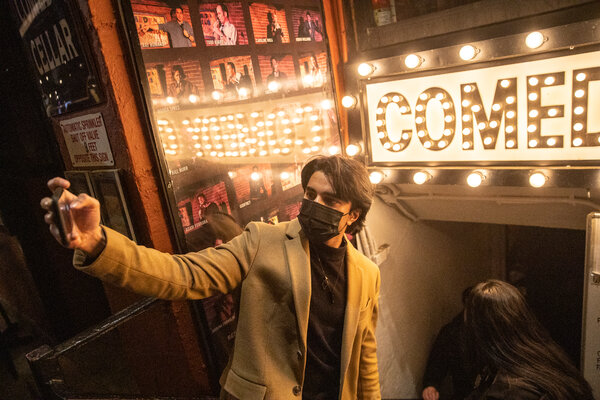 By Matt Stevens and Julia Jacobs

The days are getting longer. The sun is out. The number of vaccinated New Yorkers continues to grow every day.

And now, more than a year after the coronavirus pandemic suddenly brought down the curtain at theaters and concert halls across the city, darkening Broadway and comedy clubs alike, the performing arts are beginning to bounce back.

Like budding flowers awakening just in time for spring, music, dance, theater and comedy began a cautious return this week as venues were allowed reopen with limited capacity — in most cases, for the first time since March 2020.

Audiences came back, too. With face coverings and health questionnaires, they returned to an Off Broadway theater in Union Square, streamed into the Comedy Cellar in Greenwich Village and took in live music at the Shed. Broadway was lit up again with the dancer Savion Glover and the actor Nathan Lane performing inside the St. James Theater; the Green Room 42 hosted cabaret; Jerry Seinfeld did stand-up in Chelsea. And more events, including a concert by New York Philharmonic musicians that will inaugurate Lincoln Center’s outdoor programming, are scheduled for next week. 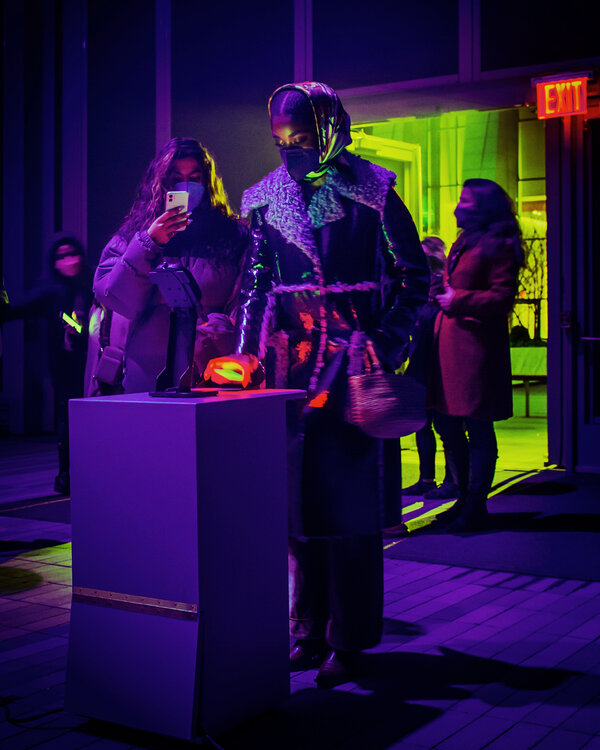 But the pandemic remains unwieldy in New York, and across the country. New York City is still a coronavirus hot spot, with new cases holding stubbornly at around 25,000 a week. Alongside a rush to vaccinate, variants persist. And at least one set of performances have already been postponed because of positive tests.

All of which leaves arts institutions seeking to strike a delicate balance between persistent public health concerns and the desire to serve wearied New Yorkers eager for a sense of normalcy.

Reporters from The New York Times visited some of the first indoor performances, and spoke with the pioneering audience members and staff who took them in. Here is what they saw.

Dance at the Guggenheim

Isaac Alexander, 25, was walking to the Guggenheim Museum on a drizzly Wednesday evening with headphones in, dancing to the beat of Byrell the Great’s “Vogue Workout Pt. 5” and casually voguing as he passed apartment buildings on the Upper East Side.

He was on his way to support a friend in Masterz at Work Dance Family, a performance group led by Courtney ToPanga Washington, a trans-femme choreographer from the ballroom scene. Once Alexander reached the museum, he was directed into the Guggenheim’s rotunda and shown a spot to stand along its spiral ramp. Like other audience members he was masked, and was asked to leave immediately after the show as a safety measure.