A frothy adaptation market is just one sign of the rapid evolution of the industry. But some worry that big money will stifle the D.I.Y. spirit that has driven much of its success. 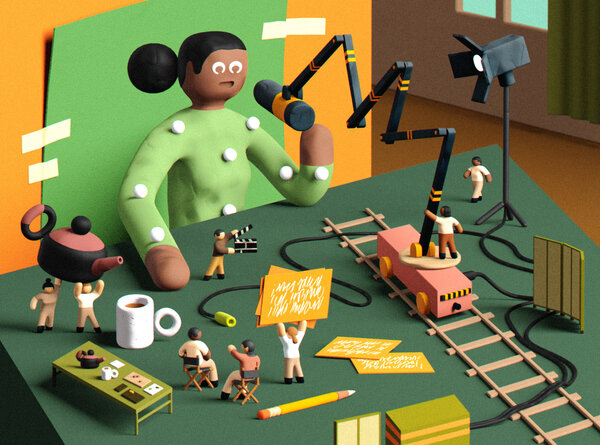 In November, production began in Los Angeles on a new series with the trappings of a potential hit.

“Unwanted” is a buddy action comedy told with a wink, part “Beverly Hills Cop” homage and part Seth Rogen-esque genre sendup. It stars Lamorne Morris (“Woke” and “New Girl”) and Billy Magnussen (“Game Night”) as slackers who stumble on criminal intrigue in between bong hits, and its script is stocked with gross-out humor. (Sample line: “When I told you I dropped my phone in the toilet, that wasn’t the whole story.”)

A frothy adaptation market in Hollywood is just one sign of the rapid evolution of podcasting. Though the format dates to the early 2000s — it is named after the iPod — podcasting has had an expansive growth spurt the last few years. Since 2018, the number of available shows has more than tripled, to around two million. Spotify, Amazon, SiriusXM, iHeartMedia and other major streaming and traditional media companies have poured about $2 billion into the industry, both chasing and fueling its growth. Celebrities, even former presidents like Bill Clinton and Barack Obama, are piling in, looking at on-demand audio as a key brand-building channel.

Once seen as a marginal forum for comedy, tech talk and public radio programming, podcasting is one of the hottest corners in media. Yet its formats and business practices are still developing, leading producers, executives and talent to view the medium as akin to television circa 1949: lucrative and uncharted territory with plenty of room for experimentation and flag-planting.

“It’s a new frontier, and we love it,” said Morris, who is also a creator and executive producer of “Unwanted.”

But along with the optimism come worries that big money may stifle the D.I.Y. spirit vital to podcasting’s identity. Indie podcasters, used to an open and decentralized distribution system, fear being marginalized if the tech giants push through pay walls and exclusive deals. And as podcasting becomes big business, there is unease that the diversity of voices in our earbuds — never a strong suit of the industry — could be put at risk too.

Nick Quah, who writes the Hot Pod newsletter, said that corporate interests tend to run contrary to what has always made podcasting interesting: the idea that anyone, anywhere, can bubble up and find an audience.

“As we move forward and more of these platforms assume a stronger gatekeeping position,” Quah said, “there’s a strong possibility for new voices to get pushed out of the space. That’s a real concern.” 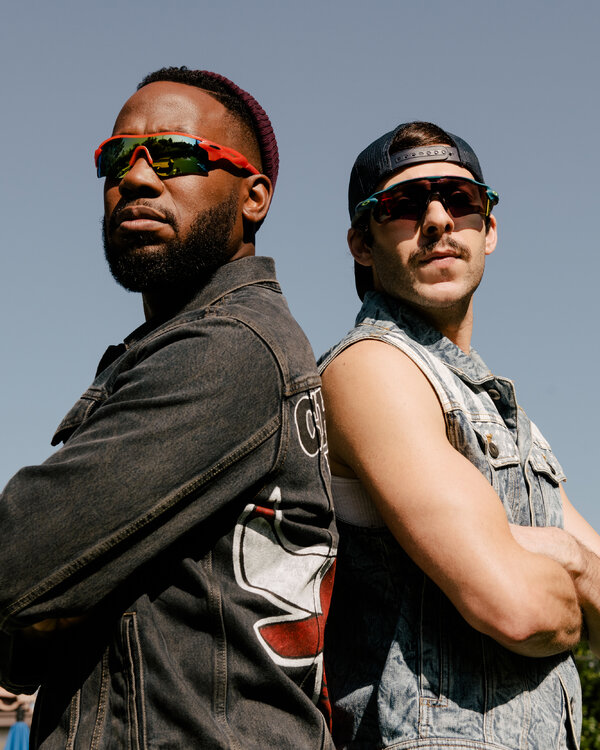 Cracking the Code of the Podcast Adaptation

For the average listener, the most noticeable change in podcasting’s immediate future may simply be higher-quality shows.

The influx of money — from tech platforms, advertisers and Hollywood — has attracted talent and driven spending on production resources. Podcasting executives say they are now flooded with pitches for new shows, often from A-list writers, directors and performers.

“What you’re seeing now is this incredible flowering of creativity,” said Lydia Polgreen, a former HuffPost and New York Times editor who is now managing director of Gimlet Media, a Spotify-owned studio.

For Hollywood, the podcasting space has become a farm team for intellectual property — where story lines can be tested out and promising material scooped up relatively cheaply. And with the movie business dominated by remakes, superhero franchises and other tent-pole mega-productions, the freedom podcasting provides is also refreshing, said Rob Herting, a former agent at the Creative Artists Agency who founded QCode.