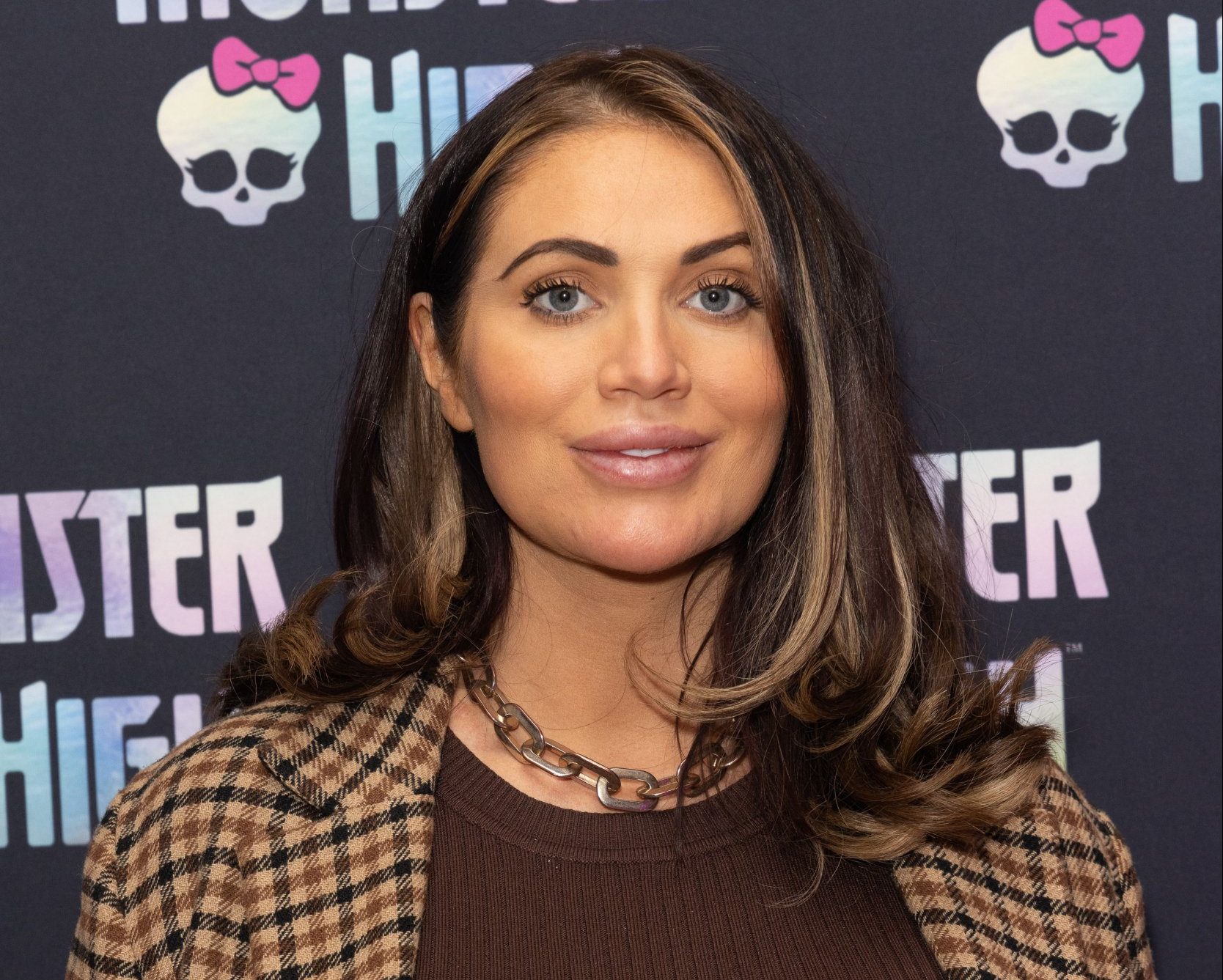 Amy Childs has urged her fans to always get checked if they think something’s wrong during pregnancy.

The TOWIE star, who already has Polly, five, and four-year-old Richie from previous relationships, is expecting twins with her 39-year-old boyfriend Billy Delbosq and she revealed how she reacted recently after noticing her unborn babies hadn’t been moving as much.

In an Instagram Live with midwife Zoe on the mambaby_uk account, she revealed she was ‘checked’ out after getting in touch about her concerns.

‘I will honestly say I didn’t feel a kick, I rang the midwife straight away, of course I got checked. It was fine.

The 32-year-old reality star revealed her pregnancy at the end of October, and she recently admitted she was expecting to be trolled over her decision not to breastfeed her twins.

She made the decision after her struggles with her daughter Polly, and she realised it ‘wasn’t for her’.

In one of her OK! columns last month, Amy touched on the subject amid her pregnancy update: and said she is ‘not going to breastfeed. It’s not for me’.

‘When I had Polly, I had loads of messages saying, “you need to breastfeed”, and for me, I’ve decided I’m not going to, and that’s where we’re at.

‘I know I’ll get trolled but I get trolled anyway – you’re never going to please everyone so you’ve got to do what’s right for you.’