If you have mixed emotions about being hunkered down at home with your family, you’re in good company — the Duke of Sussex is grappling with the dynamics of being a social distancing dad, too. In a candid video chat, Prince Harry got real about the realities of quarantine with baby Archie and, well, a lot of what he said will probably resonate with you on a deep and personal level right now. Former royals… they’re just like us?

Over Easter weekend, Harry opened up during a 30-minute virtual meeting with a group of U.K. parents and caretakers tied to his children’s charity patronage, WellChild. As the parents and caretakers on the call all care for seriously ill kids, Harry aimed to let them air some of their stories and struggles. Naturally, he also offered up solidarity and encouragement.

“There’s a hell of a lot of positives that are happening at the same time and being able to have family time — so much family time — that you almost think, ‘Do I feel guilty for having so much family time?’” he told them. “You’ve got to celebrate those moments where you are just on the floor rolling around in hysterics. Inevitably, half an hour later, maybe a day later, there’s going to be something that you have to deal with and there’s no way you can run away from it.”

Harry, who’s been involved with WellChild for over a decade, praised the “super-parents” on the call, admitting he’s basically in awe of their grace under pressure. “The resilience and strength that you guys have is absolutely incredible. You must never, ever, ever, ever forget that. Of course, there are going to be hard days — I can’t even imagine how hard it is for you guys,” he told them, playfully adding the personal aside, “Having one kid at 11 months old is enough!”

Oh, my. Sounds like baby Archie is on the move and making quarantine interesting for Harry and Meghan Markle, Duchess of Sussex. But per Harry’s conversation with the WellChild parents and caretakers, the trio is doing as well as can be expected at their new home in L.A.

“Not too bad. I think it’s certainly strange times — everyone is experiencing the same thing in a very unique way,” Harry revealed when asked how he’s doing. “Of course, there’s the fear of what might happen, but there’s so much that’s out of our control and all of a sudden we’ve realized how small we are in the grand scheme of things.” 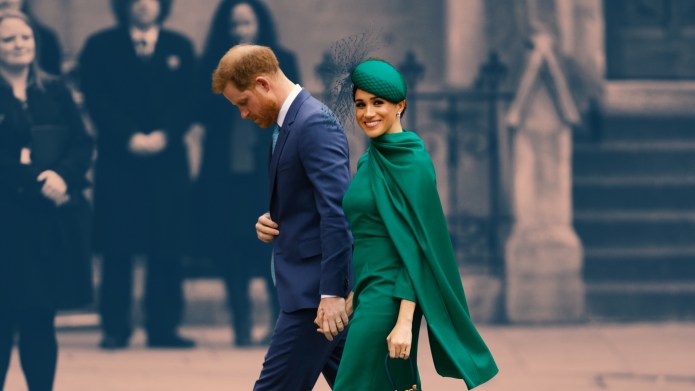 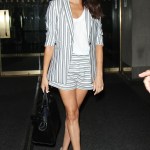 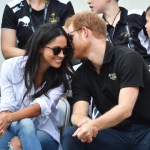 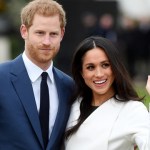 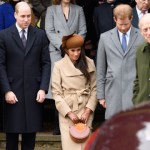