Ever since we got an inside glimpse to the Cambridge royals’ children, we can’t get enough — it’s such a sweet, vivacious family. The latest news concerns the children’s education, with Kate Middleton revealing that Princess Charlotte and Prince George will attend the same school come fall. Four-year-old Charlotte has just completed nursery school and is now joining 5-year-old George at a preparatory school called Thomas’s Battersea. According to Kate, Charlotte can’t wait for the school year to begin.

While visiting Keswick last week, Kate stopped to chat with Helen Jones, a Carlisle native, and her 4-year-old daughter Eva. During that conversation, Kate revealed that “Charlotte was looking forward to school,” Jones shared, adding that “[Kate] was very friendly.” Charlotte’s brother George started at Thomas’s Battersea in 2017; Charlotte will join him there in the fall, along with their cousin Maud Windsor. Windsor, the daughter of Lord Frederick Windsor and Sophie Winkleman, was in Princess Eugenie’s bridal party alongside Charlotte and George. Come fall, all three will be at Thomas’s Battersea together.

In anticipation of Charlotte’s attendance, Headmaster Simon O’Malley has issued an official statement. “We are delighted that The Duke and Duchess of Cambridge have decided that Princess Charlotte will join her elder brother, Prince George, at Thomas’s Battersea,” the statement reads. “We greatly look forward to welcoming her and all of our new pupils to the school in September.” 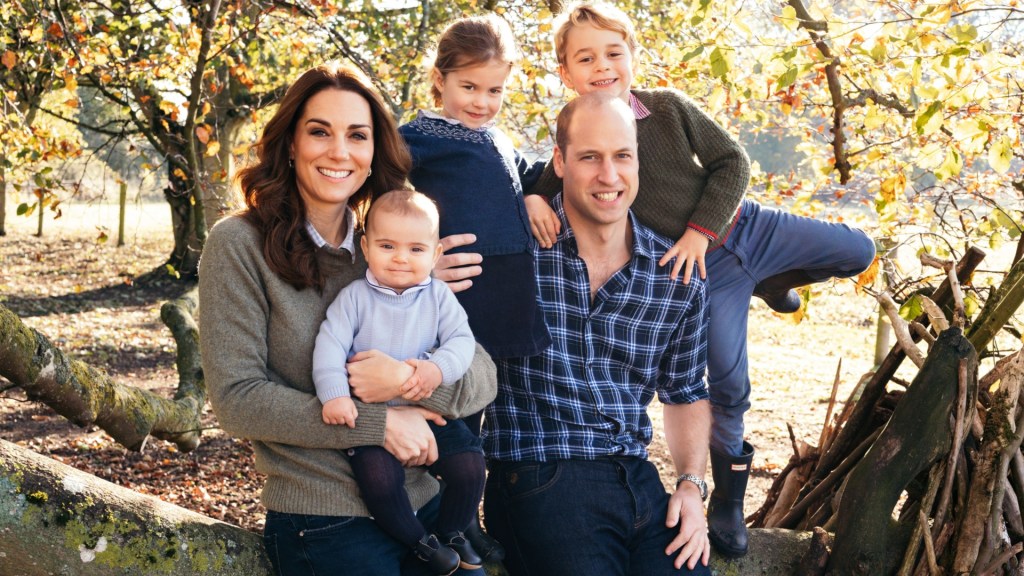 We’re very glad that Charlotte will have a few familiar faces at school — though honestly, the bright-eyed young princess seems more than capable of fending for herself. Most importantly, we’re looking forward to the official photo of her first day at school, which Kate and William previously shared for George’s first day of school and Charlotte’s first day at nursery.

It’s hard to believe she’s already heading into prep school. And if we feel that way, we can only imagine how quickly time is going for Kate and Will.