Near the end of “Catch Her if You Can,” Maria Kochetkova’s new show at the Joyce Theater, the Russian-born ballerina addresses why she left San Francisco Ballet last year to go freelance. It was, “to do things I believe in and always wanted to do,” she declares.

Or rather, she types, since this final number of the program is mostly a conversation between her and the impish French choreographer Jérôme Bel, conducted via Facebook Messenger and projected on a screen.

The conversation seems to be a record of discussions that led to the piece, called “Masha Machine” after Ms. Kochetkova’s nickname. She shares some videos of past performances (we see these, too), and when Mr. Bel, in his brusque, flippant way, asks her to imagine her future, her answers are mainly about her present discontent. When he goads her further, she says she’s confused.

That’s the impression conveyed by the program as a whole: an accomplished artist at loose ends.

This production is of a common type. A star ballet dancer, tired of having roles chosen for her by some company director, chooses them herself, and thus gives us a self-portrait of her true sensibility, her taste. Often, the results betray a parochially rebellious, anything-but-tutus lack of discrimination.

That’s the case here, but in curiously mild form. There are seven other pieces, all short. The choices aren’t embarrassing but neither are they distinctive, risky or memorable. This is what she had to break free to pursue? This is what she believes in and has always wanted to do?

As is also common in such shows, Ms. Kochetkova brings friends. Her San Francisco colleagues Carlo Di Lanno and Sofiane Sylve are lovely (especially Ms. Sylve) in David Dawson’s slightly modernized version of a pas de deux from “Swan Lake,” but what is this telling us about Ms. Kochetkova? That she wants somebody else to play the swan?

Similarly, what do the solos she picked for Mr. Di Lanno and Drew Jacoby say about her? That she likes vagueness (Myles Thatcher’s “Painting Greys”) and histrionics (Marco Goecke’s “Tué”)?

For herself, Ms. Kochetkova has selected a solo and three duets. Two of the duets — Mr. Dawson’s “At the End of the Day” and an excerpt from William Forsythe’s “New Suite,” both performed with the elegantly self-effacing Sebastian Kloborg — show off her clean, compact technique. The solo, “Degunino,” by the Spanish choreographer Marcos Morau, makes her look more like a broken marionette. 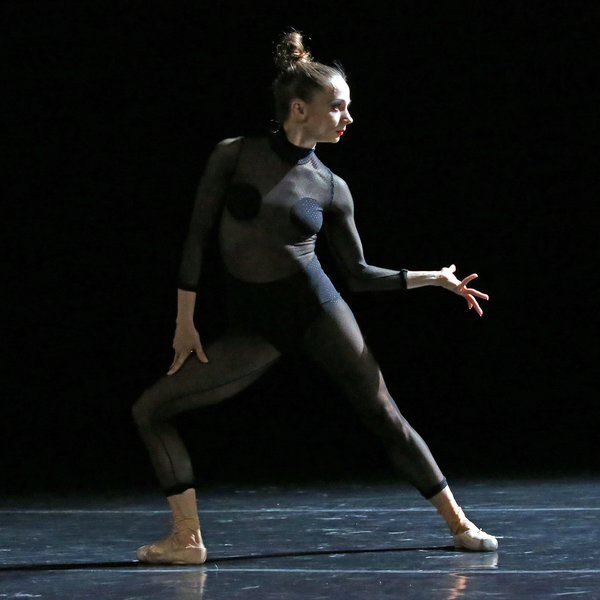 There’s also a little of that demented doll quality in “Rachel, Nevada,” a twinsy duet that Ms. Jacoby, a head taller than Ms. Kochetkova, choreographed for the two of them. Wearing pink roll-neck sweaters with extra rolls around the waist and wrists, the two scrunch their shoulders and raise their legs high against a video backdrop of hypnosis-inducing patterns. Is this supposed to be surreal?

Is it supposed to be funny? The stylish, silly persona that has gained Ms. Kochetkova a following on social media is oddly missing from this show. Parts of Mr. Bel’s “Masha Machine” are amusing, but the joke, sadly, often seems to be at the star’s expense.

Despite his insouciant tone, Mr. Bel has a knack for ruthless exposure. He not only pushes Ms. Kochetkova to reveal her uncertainty; he also makes her think about death. As she dances, she tells us in voice-over how she learned to portray dead characters, like Giselle, by not making eye contact with anyone onstage. In this concluding moment, there is no one onstage for her to make eye contact with. She doesn’t look dead. She looks alone, and lost.

Maria Kochetkova: Catch Her if You Can

Through July 21 at the Joyce Theater, Manhattan; joyce.org. 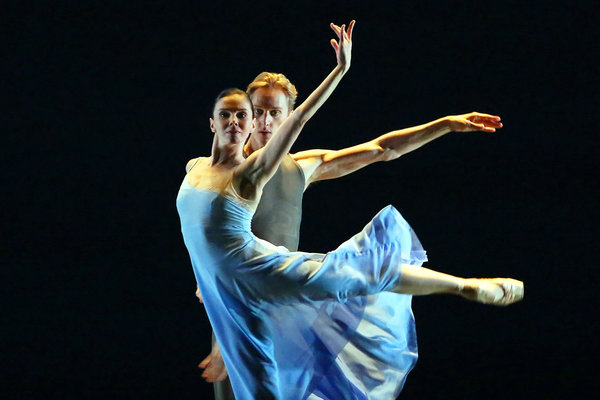 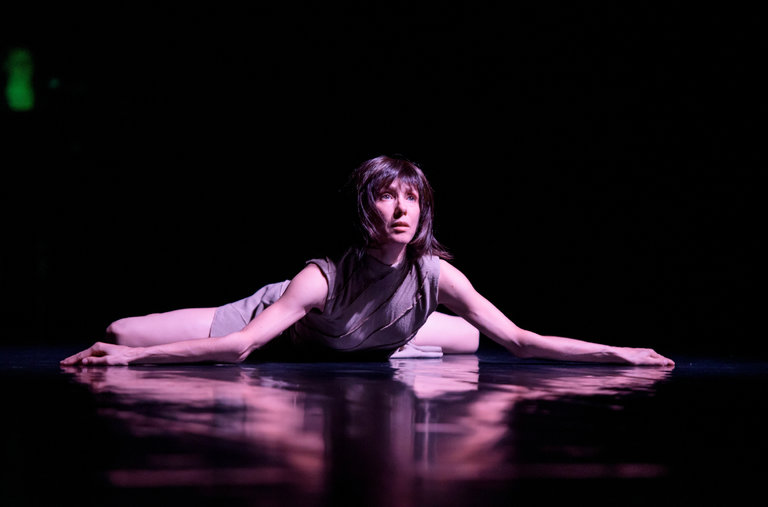