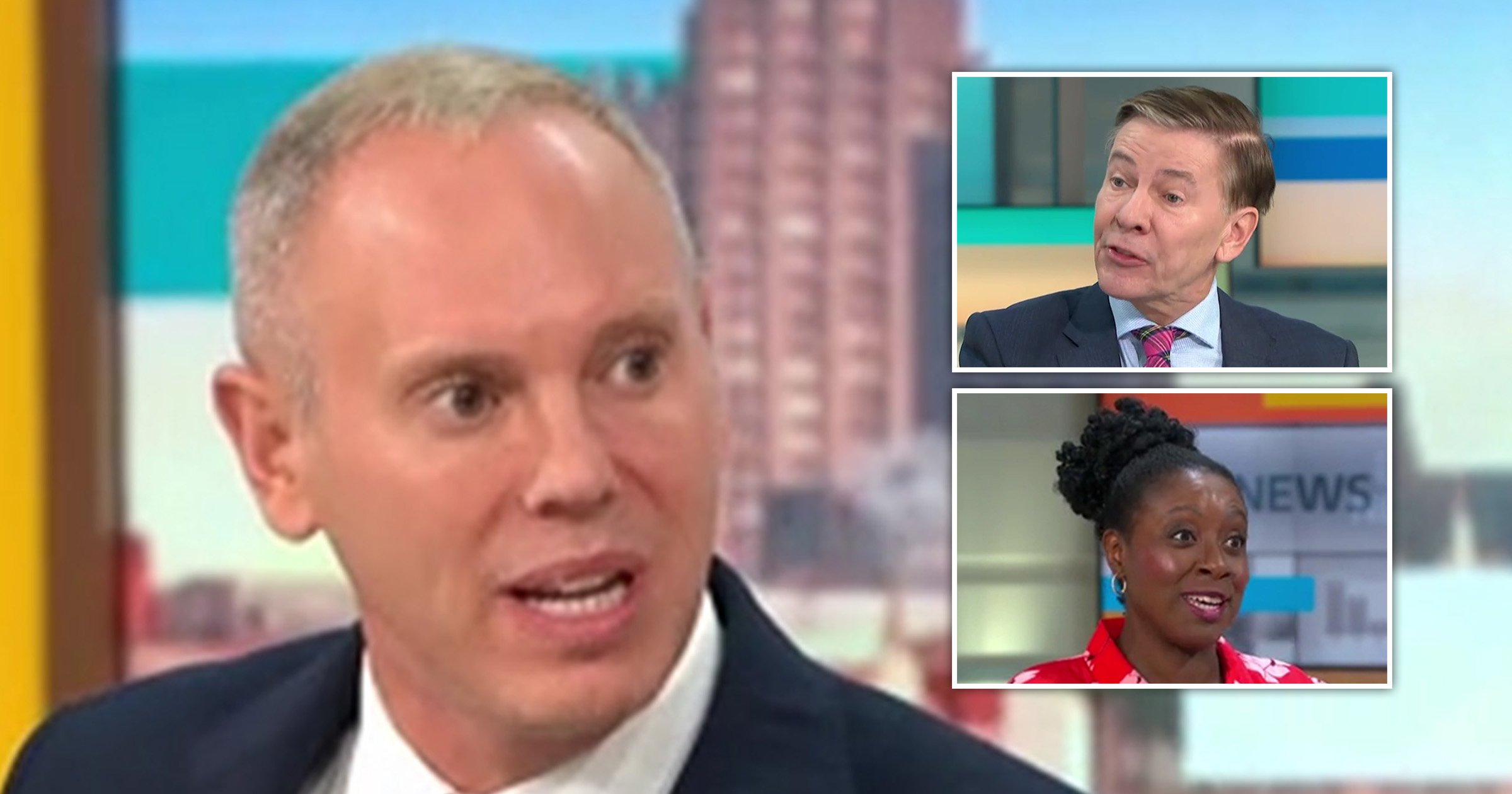 Since then, the seat beside her has been filled with an interesting conveyor belt of male co-hosts.

There’s Richard Madelely who often manages to equal the vast number of Ofcom complaints he gets with the amount of memes mocking his Partidge-esque quotes that circle social media.

Ed Balls, Alastair Campbell and Richard Bacon have all taken their turns next to Susanna too and were all competent enough.

Of course, Martin Lewis has consistently been nothing short of a superhero in whatever he does, including hosting GMB.

He will, however, be joining the programme every Monday to share advice to viewers during the cost-of-living crisis.

With Lewis getting his semi-permanent slot, there truly is only one candidate left to become a permanent fixture next to Sue and restore Good Morning Britain’s credibility.

That candidate is Rob Rinder.

Rinder has had a pretty unusual TV career thus far.

Initially coming to prominence as the UK’s answer to Judge Judy, he became a gem of daytime TV on Judge Rinder by throwing the book at guests at war in eye-opening cases such as a devastated couple heartbroken by their shoddy wedding photos to angry children falling out over a snapped magic wand.

His cases were sometimes farcical, even those taking to the stand would often do so with a grin implying they were in on the joke, but don’t be fooled: Rinder may be an absolutely hoot on screen but his record as a barrister is nothing to be scoffed at. 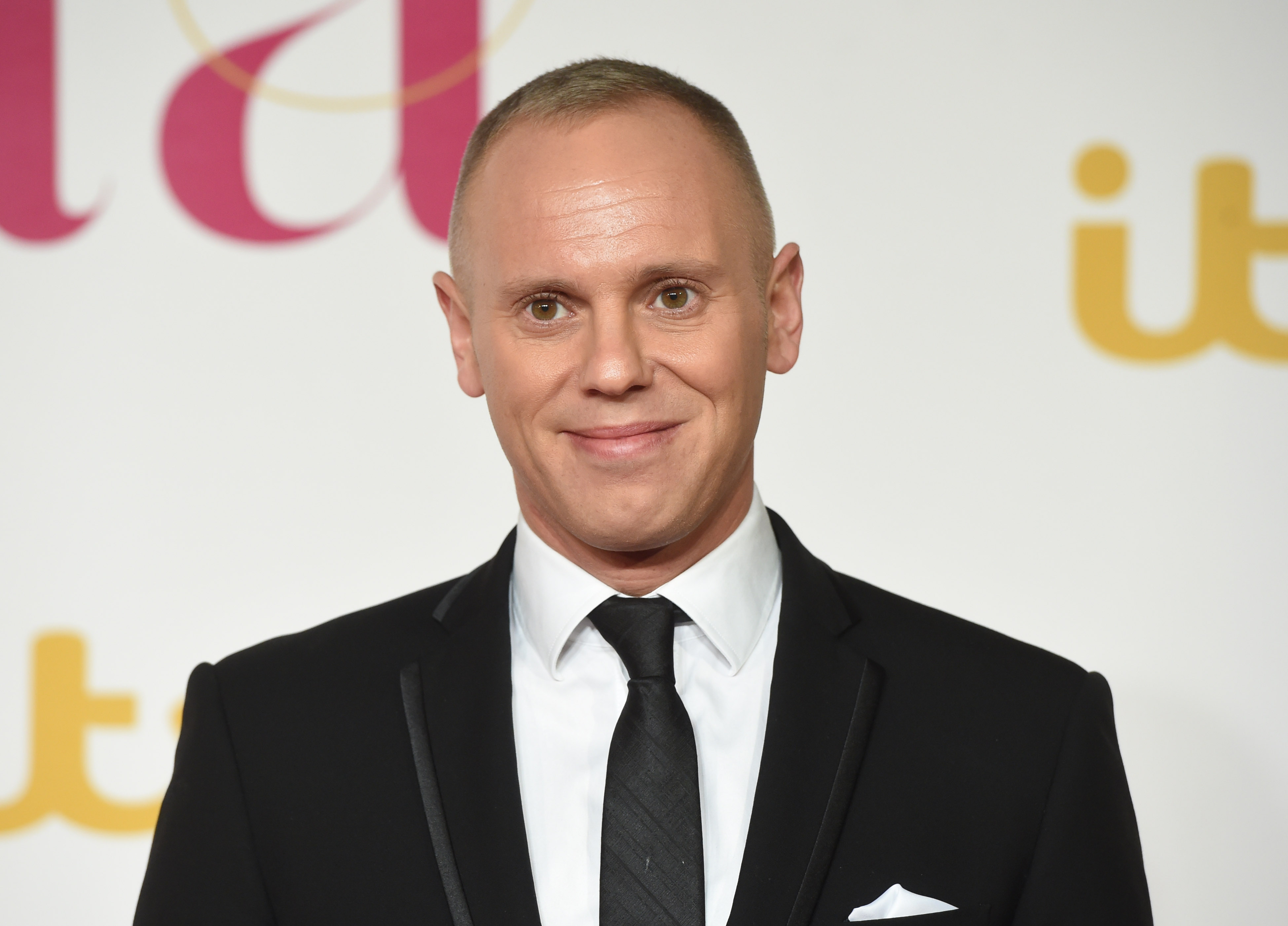 As a practicing criminal law barrister, Rinder has been at the centre of many high profile international cases, including early in his career defending British Serviceman charged with manslaughter over the deaths of Iraqi detainees.

Since becoming one of the few, perhaps only, celebrity criminal barristers, he’s used his platform to share legal advice to those who may not otherwise be able to access it.

His distinctly unique approach of mixing his legal experience and natural born charisma is exactly why he’s gradually become one of the most engaging and unlikely celebrities around.

But during his tenure on Good Morning Britain, particularly this week, he’s truly proved himself to be one of the best hosts on TV capable of holding its guests to account.

Despite being the most vocal poster boy for so-called ‘free speech’, Piers Morgan would hardly let GMB guests get a word in.

Rinder is reasonable, rational and despite wearing his liberal heart on his sleeve, never has an agenda other than to give viewers the truth – he presents a genuine case for us all to reach our own verdict.

His latest appearances on GMB have been exceptional.

Vaccine Minister Maggie Thorpe had nowhere to turn when he noted that she’d been suspiciously ‘media shy’ despite news of a game-changing vaccine and cases of Covid still at large.

Since then, he’s challenged MPs with a coolness that could never been matched by Piers, but then on Wednesday, thanks to an intervention from GMB excellent new newsreader Marverine Cole, Rinder made sure Good Morning Britain was one of the most-talked about topics on Twitter and for the first time for what feels like a long time because its presenters were being universally applauded.

When journalist Andrew Pierce recklessly blamed gun crime in Liverpool on ‘issues in the black community’, Cole and Rinder weren’t going to let him get away with it lightly.

‘I take offence at “the Black community”, we’re not a monolith, right, and it’s not just people of Afro-Caribbean heritage communities at all, by any stretch of the imagination,’ said Cole.

Rinder added that the remark was a ‘deeply stupid thing to say’ and eloquently explained why, referring to majority of cases he had worked on as a criminal barrister which involved people from Liverpool and had nothing to do with race.

And in all of this, voices weren’t raised.

But it showed how important it is to have diversity right at the front of a newsroom and have genuine experts calling the shots.

Would Piers, Richard (Bacon or Madeley), Alastair or Ed have been as effective? We can only speculate, but I’d go out on a limb to say it’s unlikely.

When people tune into Good Morning Britain for their news, and its soundbites are watched by many more on social media, it has a responsibility to make sure there is a Rob Rinder in place on its panel of presenters every day.

It’s no secret GMB’s ratings have slipped since losing Piers. Susanna has always been overlooked as one of the best journalists on television, in part because she’s been plonked with several questionable sidekicks.

In Rinder, I can say with some certainty they’d be by far the strongest partnership Good Morning Britain has ever had.