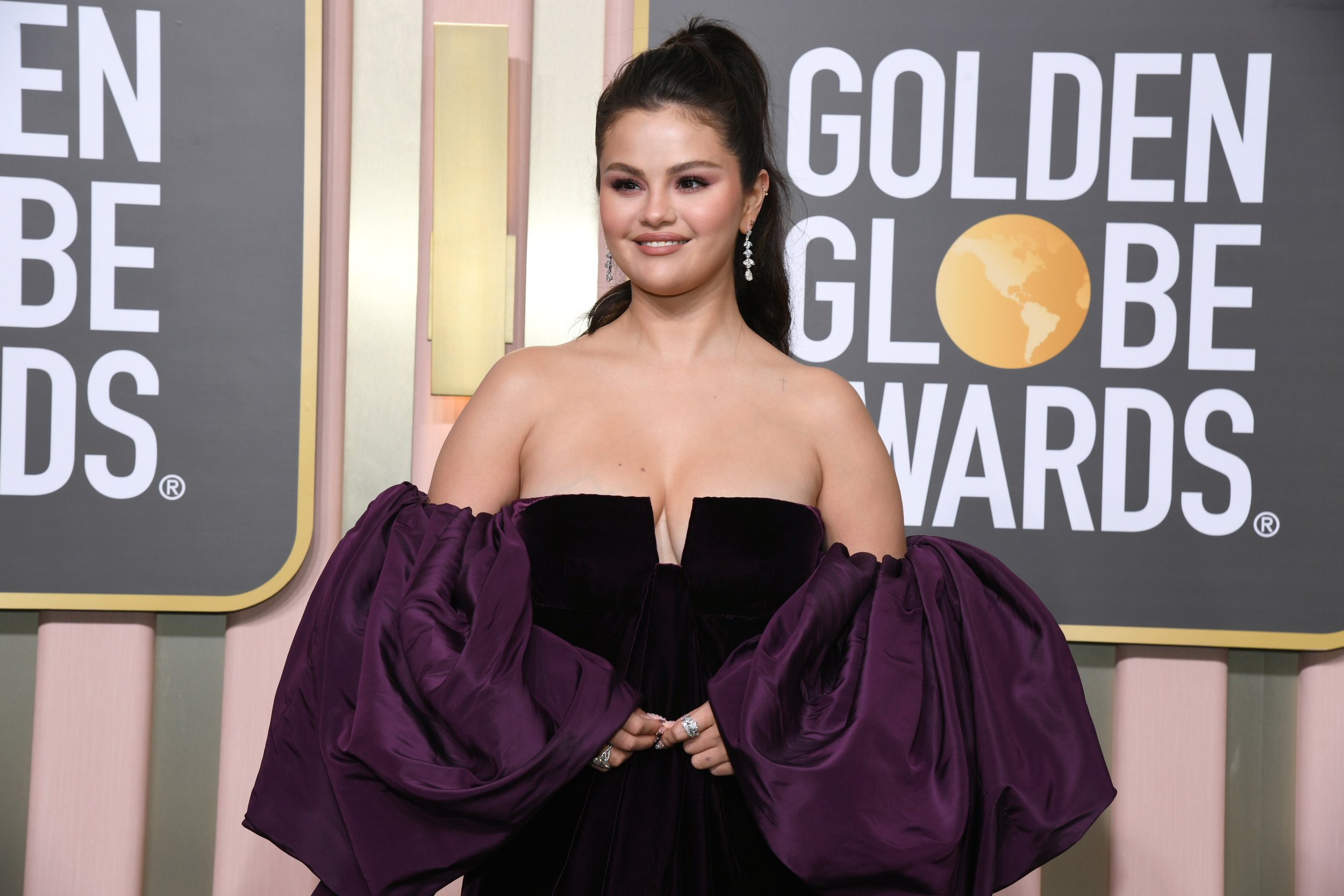 The Only Murders In The Building actress has been linked to the 33-year-old EDM star after they were spotted together at New York City bowling alley The Gutter.

However, she now appears to have poured cold water on the speculation with a post on her Instagram Story, which has since been deleted.

She shared an atmospheric black and white picture of a grey sky and a hill, which featured the line: ‘I like being alone too much’.

The post comes after rumours surrounding the Wolves singer, 30, and the Closer hitmaker have whirled for several weeks, with the pair said to have gone on low-key dates to the cinema and bowling.

Musician Drew was previously said to be dating – and then split from – Steve Jobs’ daughter Eve Jobs.

A source had told Us Weekly about the new rumoured couple, insisting that while it is ‘very casual and low-key’ they are ‘having a lot of fun together’.

The musical duo ‘go bowling and to the movies on their dates rather than ‘trying to hide their romance by sneaking around at members-only clubs,’ the source went on.

They claimed that Selena is ‘so affectionate’ with the Don’t Let Me Down star and can ‘hardly keep her hands off him.’

Meanwhile, she recently joked she’s in a ‘throuple’ with Brooklyn Beckham and Nicola Peltz, with the trio spending lots of time together in recent weeks.

She made the joke after spending Thanksgiving with the married couple, as well as ringing in the New Year together with a sunkissed trip to Mexico.

Sharing a series of picture of them together on Instagram, she quipped: ‘Fine calls us a throuple #foreverplusone (sic)’.