Spencer Davis, the leader of a rock group that had some of the most propulsive and enduring hits of the 1960s, including “Gimme Some Lovin’,” “I’m a Man” and “Keep On Running” — all sung not by him but by a teenage Steve Winwood — died on Monday in Los Angeles. He was 81.

The cause was pneumonia, Bob Birk, his booking agent and friend, said, adding that Mr. Davis had been hospitalized for the last week.

It was Mr. Winwood, who was only 15 when Mr. Davis discovered him, who emerged as the group’s star, and he went to become an essential figure in British rock through his work with the bands Traffic and Blind Faith and in a long solo career.

The band did not have similar success in the United States, but a song co-written by Mr. Davis and recorded by the band that year, “Don’t Want You No More,” became significant in 1969 when the Allman Brothers recorded a cover version as the opening track on their debut album. 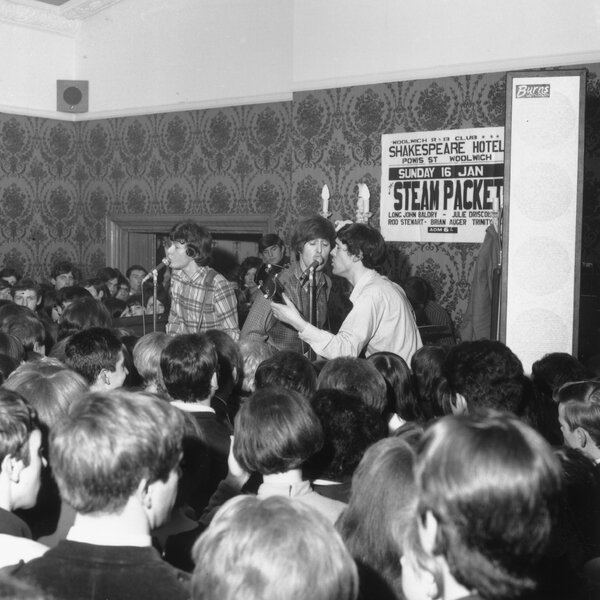 Mr. Davis later had a fruitful career as an A&R executive at Island Records, signing the hit punk-pop group Eddie and the Hot Rods and the respected reggae band Third World.

A full obituary will appear shortly.