WHEN OLIVIER MARTY and Karl Fournier of the Paris-based architecture firm Studio KO were asked by an Australian entrepreneur to create a pied-à-terre on the city’s Place des Victoires, the pair reveled in the strange layers of history they uncovered. The apartment, on the third floor of one of the square’s grand four-story mansions, needed to be completely gutted — time had not been kind to the walls or the floors — but the client, who has built a retail empire known for its daring, bespoke store design, didn’t want to merely recreate its original charm. Living in Paris had been his dream since he was a young adult in Melbourne, so he insisted that the flat reflect his minimalist taste as well as the city’s storied surroundings: In a place of Rococo construction, destruction and architectural resurrection stretching over centuries, there may be no better illustration of how venerable sites never stop evolving than the Place des Victoires — and how the most elaborate facades often conceal something unexpected.

Built in the late 17th century by François d’Aubusson de La Feuillade, a marshal of France under Louis XIV, as the first circular public square in Paris, the Place des Victoires has been remarkably transformed through the ages. Dividing the First and Second Arrondissements, it was conceived as a homage to the Sun King’s military triumphs; La Feuillade hired the sculptor Martin Desjardins to create a statue of the monarch and enlisted the architect Jules Hardouin-Mansart, who was at the time building Versailles’s Grand Trianon, to plan a ring of virtually identical adjoined houses to surround it.

[Coming soon: the T List newsletter, a weekly roundup of what T Magazine editors are noticing and coveting. Sign up here.]

The statue was finished before some of the houses were completed, so La Feuillade, eager to please his patron, had the unfinished buildings covered in enormous canvases with trompe l’oeil paintings of the facades — a sort of ancien régime green screen. One morning in 1686, the courtier unveiled, in front of the surrounding homes (both real and fake), the gilded bronze sculpture of the king lording over four chained captives who represented the neighboring European countries that he’d defeated. The remaining facades, including the one fronting the apartment that Studio KO redesigned, were completed several years later by the architect Jean-Baptiste Prédot. “The story of the Place des Victoires is a good lesson on illusion, on how things are sometimes not what they seem,” Marty says, “which is what we love. You can make it into something more interesting.”

THE ENTREPRENEUR was seeking for his getaway “an architecture of silence” — not the typical effect sought in an 18th-century Parisian apartment. Leaning back on the low-slung sofa on a late fall afternoon in the space, which was softly lit by beeswax candles, he explained his desire for harmony among the byzantine neighborhood, his own Greek heritage and the Asian-inspired Modernism that informs his products and personal aesthetic.

The 1,600-square-foot dwelling, which has 13-foot ceilings, is sun-splashed during the day, with a front row of 10-foot windows overlooking the square. The master bedroom in the back, furnished with little more than a bronze-and-leather bed by the Milan-based architect Vincenzo De Cotiis, is oddly but appealingly shaped, with angled walls and casement glass that offers views of the Basilica Nôtre-Dame des Victoires across the street. “The light is very graphic, especially in the morning,” says the owner. “I feel very still and very healthy here.” When the weather permits, he flings open every window, letting in the crisp morning air and the sounds of the awakening city. 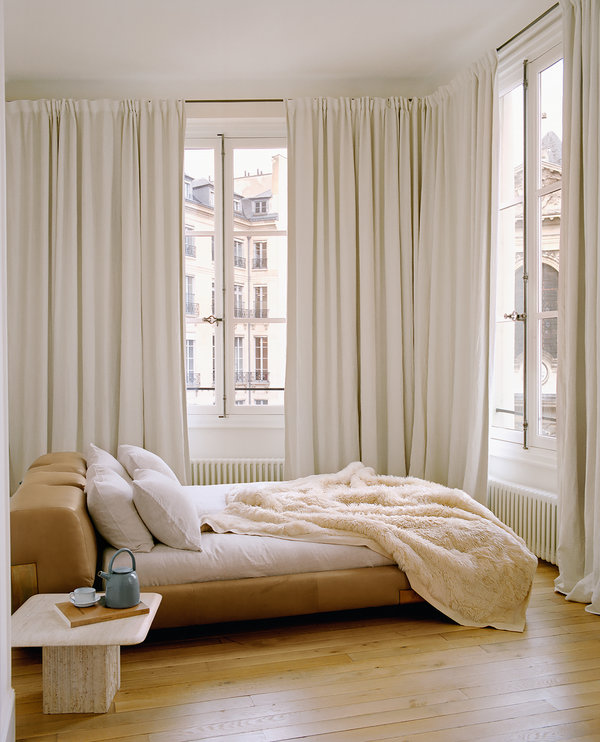 At first glance, the apartment, which he shares with his wife and three grown children, seems untethered to time or place. The walls are off-white lime plaster with no moldings or decoration save for the elegantly scored casings around the tall door frames and window bays. Close up, the architectural details are exquisitely rendered, from the handmade forged-iron hardware to the reclaimed parquet de Versailles floor. Fournier and Marty, who also designed the Yves Saint Laurent Museum that opened two years ago in Marrakesh, where they have a second office, eschewed the obvious trick of squaring off into a wall the large supporting column — about five feet in diameter — between the front public rooms and the narrow hallway down which lie two bedrooms and a cork-lined dressing room. Instead, they left it round, laying an oak floor at its base in a radiant pattern that echoes the curve of the Place des Victoires. The kitchen, its appliances hidden beneath the counter, appears as a wall of rare gray-green Vert d’Estours marble, which comes from a village in the Pyrenees and resembles a slab of Roquefort.

The owner, who spends three to six months in Paris each year, found most of the furniture himself (with some help from Fournier and Marty) at the fabled Porte de Clignancourt flea market and in the city’s antique shops. Still, the place is minimally outfitted, which is the point: A tall armoire from the 1970s by the Lille-based design duo Guillerme et Chambron is topped by a pair of midcentury ceramic lamps with custom rush-covered shades that call to mind bales of hay in a Provence meadow; in the kitchen sits a Pierre Cardin table from the 1970s near a 1960 Paul McCobb breakfront with wicker sliding doors. A few pieces were made by artisans the owner knew through collaborating with them on his stores. The living room’s centerpiece is a free-form burnt-steel table by Fabio Vogel, a designer in Hanover, Germany, who also made several glass vessels for the apartment using a technique in which he casts molten glass inside a fireproof fabric mold.

The walls throughout are mostly empty, and while the entrepreneur plans to purchase some art, there has been no rush to fill the place. He is comfortable with the uninterrupted expanses, preferring to wait for beauty and objects to move him. Directly below his windows lies a model for how spaces morph over time, a primer on taking history in stride: Desjardins’s statue of the Sun King did not survive; it was melted down during the French Revolution (apart from the four captives, which are now in the Louvre) and replaced by a raw wooden pyramid symbolizing the triumph of the Republic. In 1810, under Napoleon, the pyramid was supplanted by a bronze nude of a French general, which stood for five years until Napoleon’s defeat. His successor, Louis XVIII, then commissioned the sculptor François-Joseph Bosio to create the monument that now dominates the square, completed at last in 1822: the Sun King reimagined for the new world, styled like a Roman emperor on horseback. “People think it has always been there, that it’s original and therefore more noble,” Marty says. “But it shows that culture is a fluid thing. It builds on itself and never stands still.” 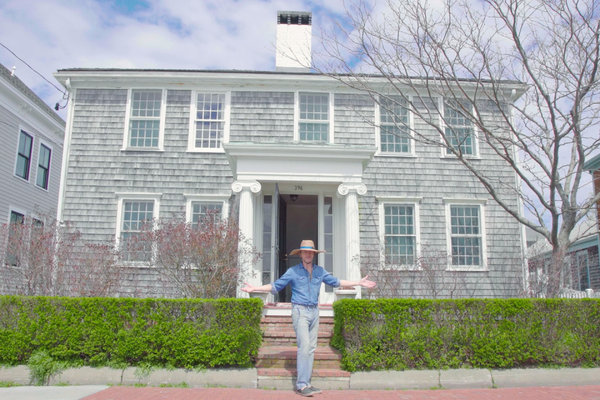 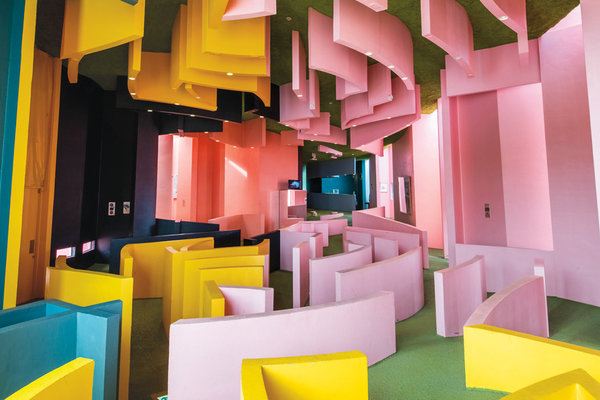 Nancy Hass is the writer at large for T Magazine.