HBO’s hit series “Game of Thrones” came to an end on Sunday after eight seasons. The show’s final episode, “The Iron Throne,” has been just as divisive as the rest of the season among critics and fans alike.

The final season started off on a positive note with the first episode, “Winterfell,” which received an impressive 92% critic score on review aggregator Rotten Tomatoes. But the episode scores have plummeted since then, with the show’s penultimate episode, “The Bells,” sitting at an abysmal 47%.

Season eight is the show’s worst-reviewed season, with a 70% Rotten Tomatoes critic score. The other seven seasons never dipped below 90%. The audience score is also the worst at 37% based on over 8,800 user ratings.

“Game of Thrones” is one of the biggest shows of all time, so viewers had hefty expectations for the shortened, six-episode final season. The low scores indicate that it didn’t stick the landing for many viewers.

Below is the Rotten Tomatoes critic score for each episode and what critics had to say about them, along with a chart comparing the episodes. 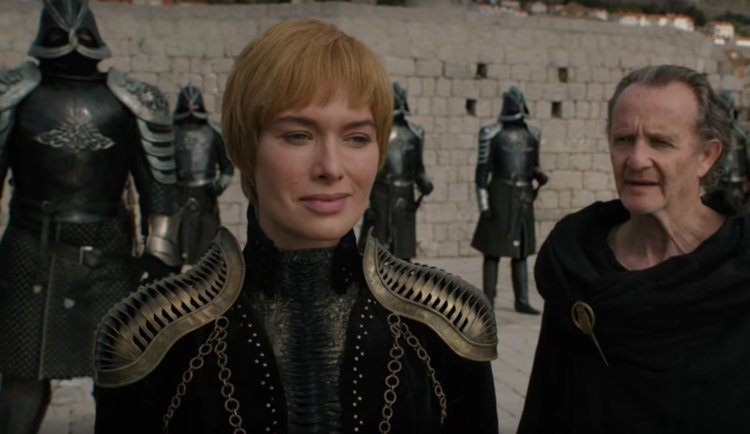 What critics said: “After a two-year gap and a dragon’s-feast worth of hype, fans probably wanted grand plot movements. Instead, they got a buffet of inevitabilities … Yet I’d argue that this was one of the best Thrones episodes in a long time.” — Spencer Kornhaber,The Atlantic

Season 8, Episode 2: “A Knight of the Seven Kingdoms” 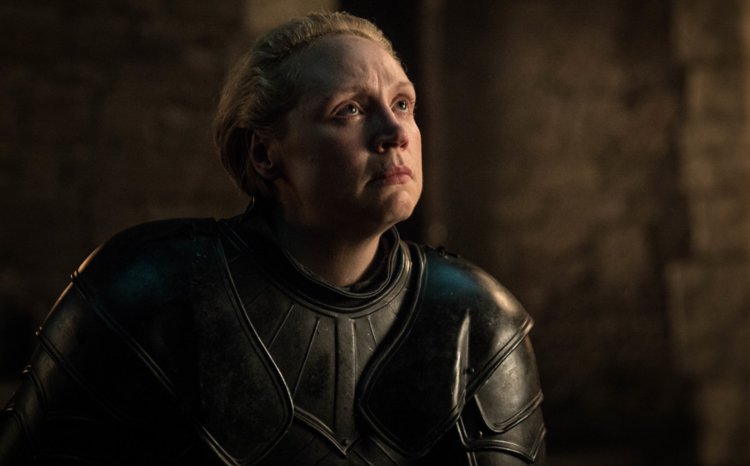 What critics said: “Last week’s season premiere was all about setting the table — reunions, recriminations and churning out great big meaty chunks of plot to get everyone up to speed. Now that the table’s set, the series decided to take a step back to admire its handiwork — how well they lit the candles and folded the napkins into the shapes of swans or what have you.” — Glen Weldon,NPR 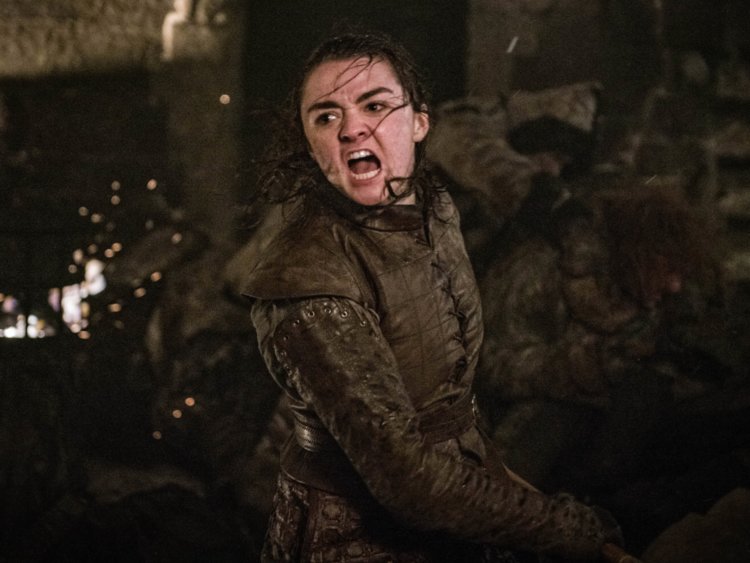 What critics said: “I do love ‘Game of Thrones,’ but in the middle of ‘The Long Night,’ my love was tested. The effort to pepper the battle with human set pieces lost out to shadowy bluster.” — Matthew Gilbert,Boston Globe 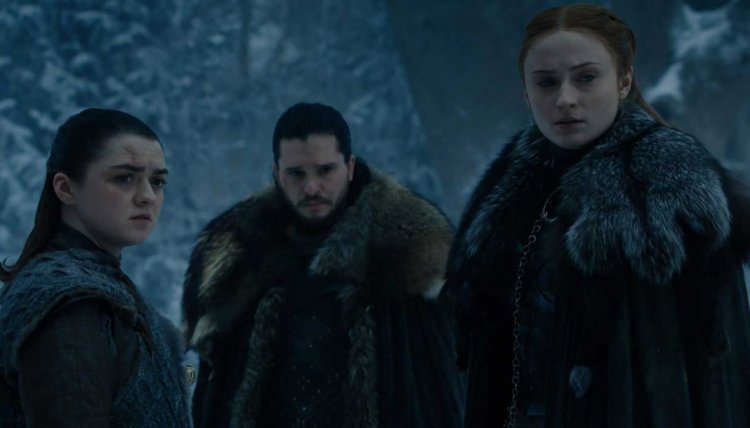 What critics said: “If, at the end of ‘Game of Thrones,’ the story somehow twists back around to Arya’s point of view, if it finds a way to suggest that pain is not noble and that trauma is not inherently important, then perhaps the damage this show has inflicted on its women will be mitigated, at least a little. Even under that best-case scenario, though it’s hard to imagine the last two episodes of Game of Thrones could fully recover from the way ‘The Last of the Starks’ betrays Brienne, Sansa, and Missandei.” — Kathryn VanArendonk ,Vulture 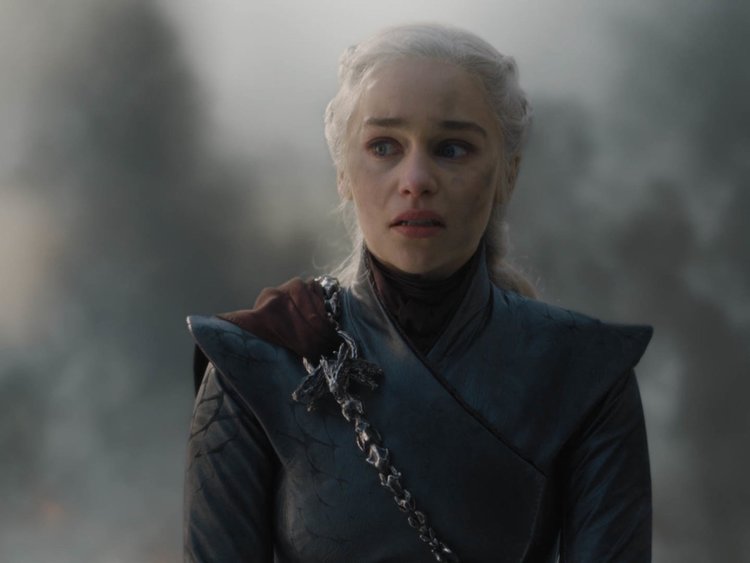 What critics said: “The show is hitting viewers in the nose, extremely hard, with an idea that has been latent since the beginning: that rooting for anyone is a loser’s game.” — Willa Paskin,Slate 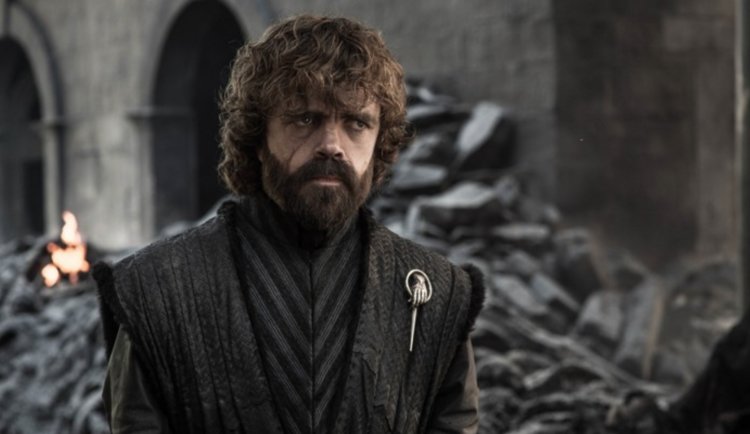 What critics said: “Daenerys, once the show’s ostensible hero, ended up feeling like a plot point to be dispensed with, rather than a great and tragic figure to be truly mourned and reckoned with.” — Alyssa Rosenberg,Washington Post 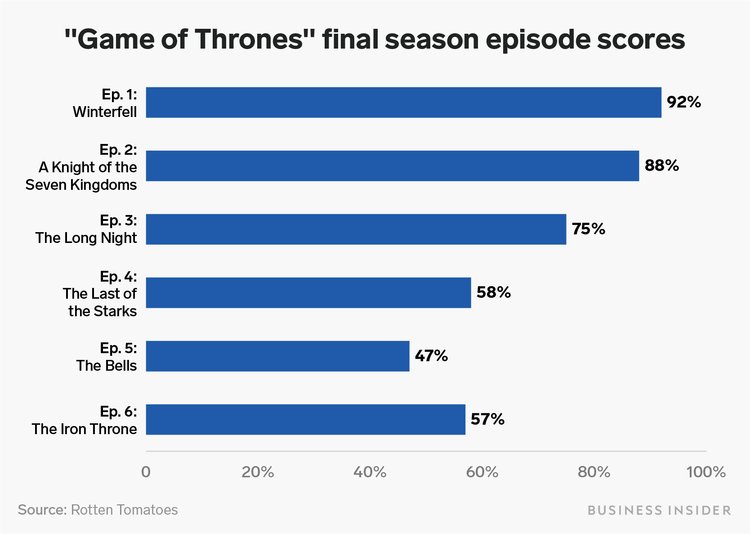 SEE ALSO:The 4 HBO shows that are better than 'Game of Thrones,' according to critics