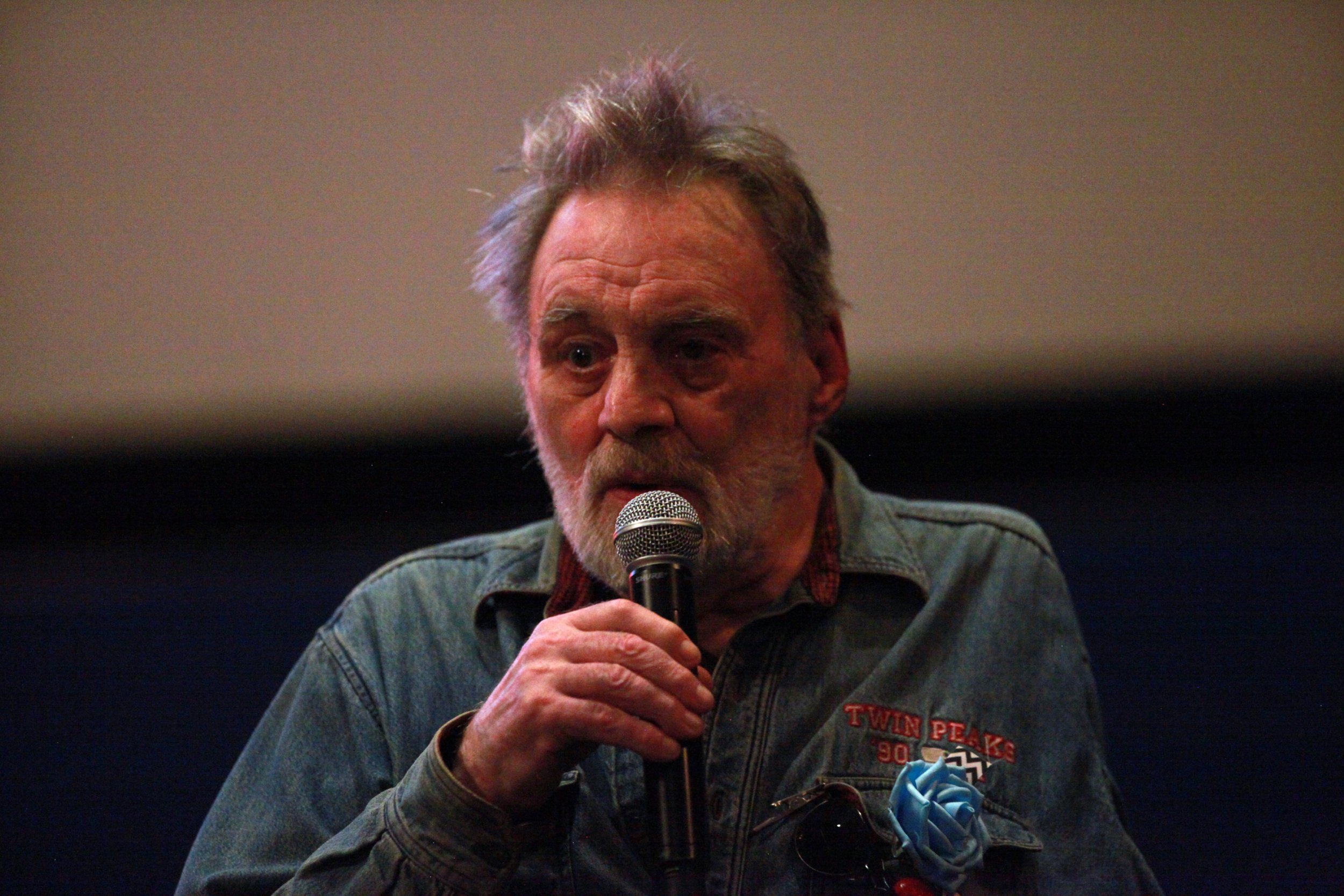 Twin Peaks star Al Strobel has died at the age of 83.

The actor was known for his role as Phillip Gerard in the iconic drama.

Producer Sabrina Sutherland shared the news, writing on Facebook (according to various outlets): ‘I am sad to have to post that Al Strobel passed away last night. I loved him dearly.’

His cause of death has not been confirmed.

The series also returned in 2014 for The Missing Pieces, the film of never-seen excerpts, and returned to screens in 2017.

Strobel appeared in all of the eras of the show, as Gerard, the man who cut his own arm to stop an evil entity from possessing him.

The actor’s first on-screen credit was in 1986, in the film Shadow Play.

He went on to appear in films like Megaville in 1990 alongside Billy Zane, Child of Darkness, Child Of Light in 1991, and Ricochet River in 2001 alongside Kate Hudson.

His final credit was for the last series of Twin Peaks in 2017.

Oh noâ¦. Dear Alâ¦ as those of you lucky enough to have met him over the years, what a warm and wonderful gentleman he was. RIP, friend https://t.co/XEsrNAYZ5V

Twin Peaks creator Mark Frost paid tribute, writing: ‘Oh no…Dear Al…as those of you lucky enough to have met him over the years, what a warm and wonderful gentleman he was. RIP, friend.’

Producer Harley Peyton added: ‘As authentic an actor as I ever met. So precise so real. RIP. Al..’