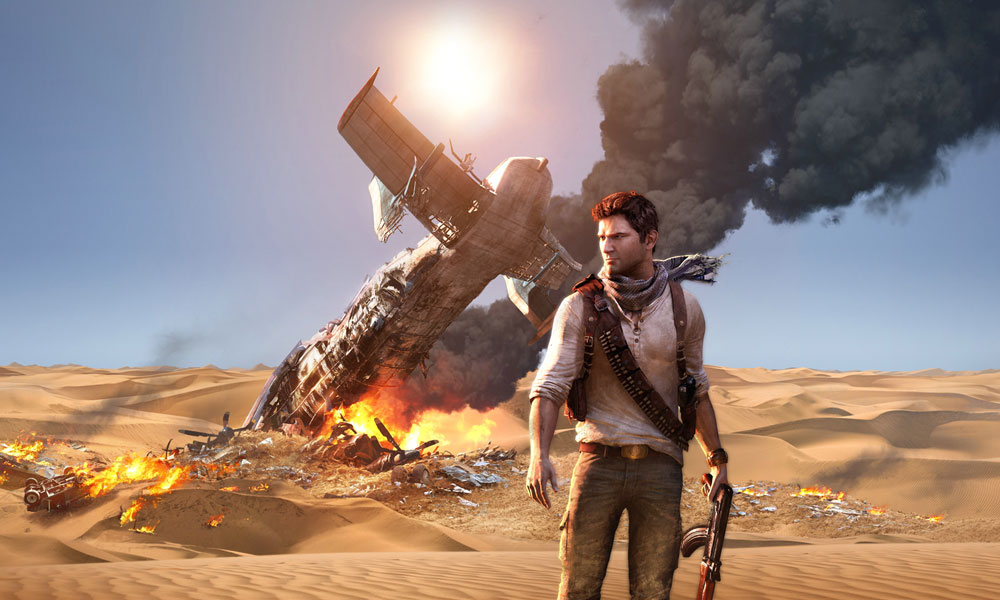 A Spanish theme park is getting its own Uncharted roller coaster, making it the first ever attraction to be based on a PlayStation game.

While the idea of turning a video game into a theme park attraction is nothing new, it seems like it’s become rather popular lately. Mostly thanks to the efforts of Nintendo.

With Super Nintendo World open in Japan, and locations still planned for the US and Singapore, it wouldn’t be surprising if PlayStation and Xbox have at least considered their own alternatives.

A whole PlayStation theme park remains nothing but a dream at the moment, but Sony has licensed Uncharted to be the first of its game franchises to get a theme park attraction. Specifically, a roller coaster.

Said roller coaster isn’t expected to open until 2023 and is being built at a Spanish theme park called PortAventura.

The ride’s existence was ‘leaked’ by Spanish streamer AuronPlay, who boasts the second most followed Twitch channel in the world.

We say leaked, there’s clearly a partnership involved as PortAventura’s website advertises the upcoming ride using clips from AuronPlay’s stream and describes the leak as ‘awesome.’

HobbyConsolas has provided a couple extra details; namely, that the roller coaster will be an indoor ride situated in the Far West area of the park.