Welcome. Set the tone for the weekend with “In the Heights,” John M. Chu’s long-awaited film adaptation of Lin-Manuel Miranda and Quiara Alegría Hudes’s Tony-winning Broadway musical. A.O. Scott didn’t want it to end: “After more than a year of desultory streaming, anemic entertainment and panicky doomscrolling,” he writes, “it’s a dream come true.” It’s in theaters and streaming on HBO Max.

If you can get your hands on some summer strawberries, we have 14 recipes that’ll put them to good use, including Jerrelle Guy’s strawberry spoon cake, a favorite among my friends. Melissa Clark took inspiration from Instagram to create a simple lemon curd recipe using the microwave; try it out and see what you think. And don’t miss Nicole Taylor on heirloom watermelons, “a sacrament of an American summer, and, for many Black Americans, a must for Juneteenth”: “All season long, you’ll find watermelon eating in its purest form — palms clenching the rinds over gingham tablecloths; all pleasure and no tropes — at family reunions, at get-togethers on terraces and around patio fire pits.” 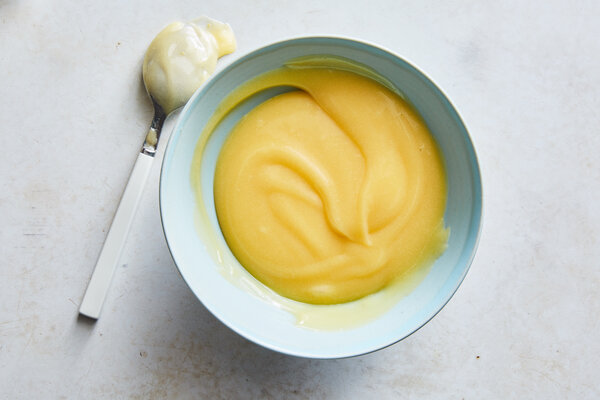 The French Open finals are this weekend (women on Saturday, men on Sunday, both at 9 a.m. Eastern on NBC). Five new episodes of the French series “Lupin” arrive today on Netflix, and the weird, wonderful animated fantasia “Tuca & Bertie” is back, too (the new season’s moved from Netflix to Adult Swim).

Or you could devote your weekend to tales of suspense and intrigue. Explore our special report on the 50th anniversary of the Pentagon Papers — including an oral history of the “secret hotel rooms, stolen classified documents and the bombshell scoop that exposed the lies behind the Vietnam War and led to a landmark Supreme Court decision.” Check out Bill Clinton and James Patterson’s new thriller, “The President’s Daughter,” which Sarah Lyall says “offers tantalizing clues into the unconscious of Clinton, now 74.” Sarah Weinman took a look at new crime novels and has some to recommend (and one to skip).

Dr. Santosh Ninan in Ithaca, N.Y., is reveling in a return to the cinema.

The most exciting thing for me about returning to normal was going to see a movie in the theater for the first time. Going to movies during the day on my day off is one of my favorite things to do, and I really missed it during the pandemic.

My teenage daughter and I went to see “A Quiet Place Part II.” It was a great feeling to get that big tub of popcorn and settle down in the darkened theater, which seated every other row, with a two-seat gap between patrons. Movies in theaters: what is helping me return to normalcy.

If you’re feeling ambivalent about returning to normal, you’ll find a confederate in Tim Kreider. His latest for The Atlantic is “I’m Not Scared to Reenter Society. I’m Just Not Sure I Want To.”

This nifty site will show you which owls have been spotted in your area. Now that I know that 56 people near me have seen an Eastern Screech-Owl, I’m dying to lay eyes on one myself.

And on Thursday, June 17, at 5 p.m. Eastern, celebrate Juneteenth with Questlove, Esperanza Spalding, Dr. Shamell Bell and Brooklyn’s The Lay Out, in the second episode of our Black History, Continued event series. You can R.S.V.P. here.

Have you been reunited with a friend or relative that you hadn’t seen for more than a year? How’d it go? Tell us about it: [email protected] Include your full name and location and we might feature your story in a future newsletter. We’re At Home and Away. We’ll read every letter sent. More ideas for leading a full and cultured life, at home and away, appear below. See you next week.

There’s more to read, do and watch in our archive. Let us know what you think.