I’ll admit it: Last night’s premiere of The Bachelor offered more drama than I was expecting from Pilot Pete. Not just because of Hannah Brown’s return, but because I found myself feeling oddly sorry for Peter Weber, as he smiled uncomfortably through explicit references to his sex life and women aggressively, physically vying for his attention. After watching one woman blindfold Peter to kiss him, and a second handcuff him to do the same, I was genuinely shocked: Why are we letting Peter get harassed on this season of The Bachelor?

These two incidents both happened before the first rose ceremony — in other words, within Peter’s first five minutes of speaking to either of these women. The first woman, Savannah, who walks out of the limo, ties a blindfold over Peter’s eyes, puts his hands on her waist and starts kissing him. He pulls away first.

The second woman is Tammy, who pulls Peter aside for a “security check.” She handcuffs him, pats him down, pretends to pull a condom out of his pocket, then starts kissing him. “I think you need to uncuff me,” he says. She keeps kissing him. 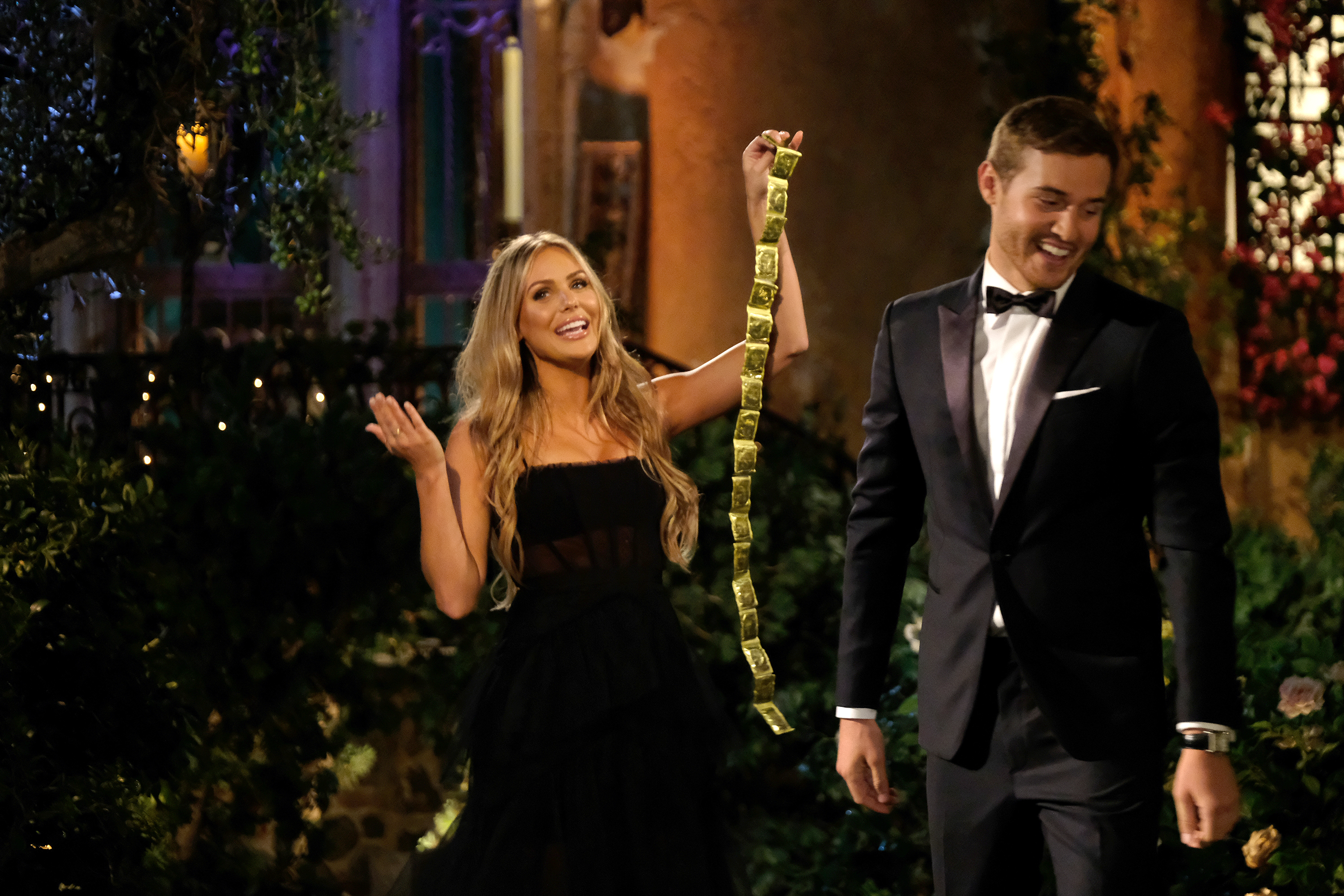 “From what I can tell, Peter, he likes a really bold girl,” Tammy tells the producers. And to be fair, Peter has made comments to that effect. But that doesn’t change the fact that two women in this premiere restrained and kissed Peter without consent — and that’s not okay. If Hannah had been blindfolded, handcuffed, and kissed by two strange men on her first night of meeting them, the outrage would be huge. Where’s the outrage now?

Peter ends up keeping both Tammy and Savannah around in the rose ceremony, but that doesn’t nullify these women’s actions — and frankly, these two women were hardly the only offenders. In the same episode, countless more women (including Hannah herself) bring up the fact that Peter and Hannah had sex four times in a windmill, something Hannah first let slip on After the Final Rose. Again, consider this as a premiere for The Bachelorette: Would we all be comfortable with a woman’s sexual stamina being brought up at every possible opportunity? 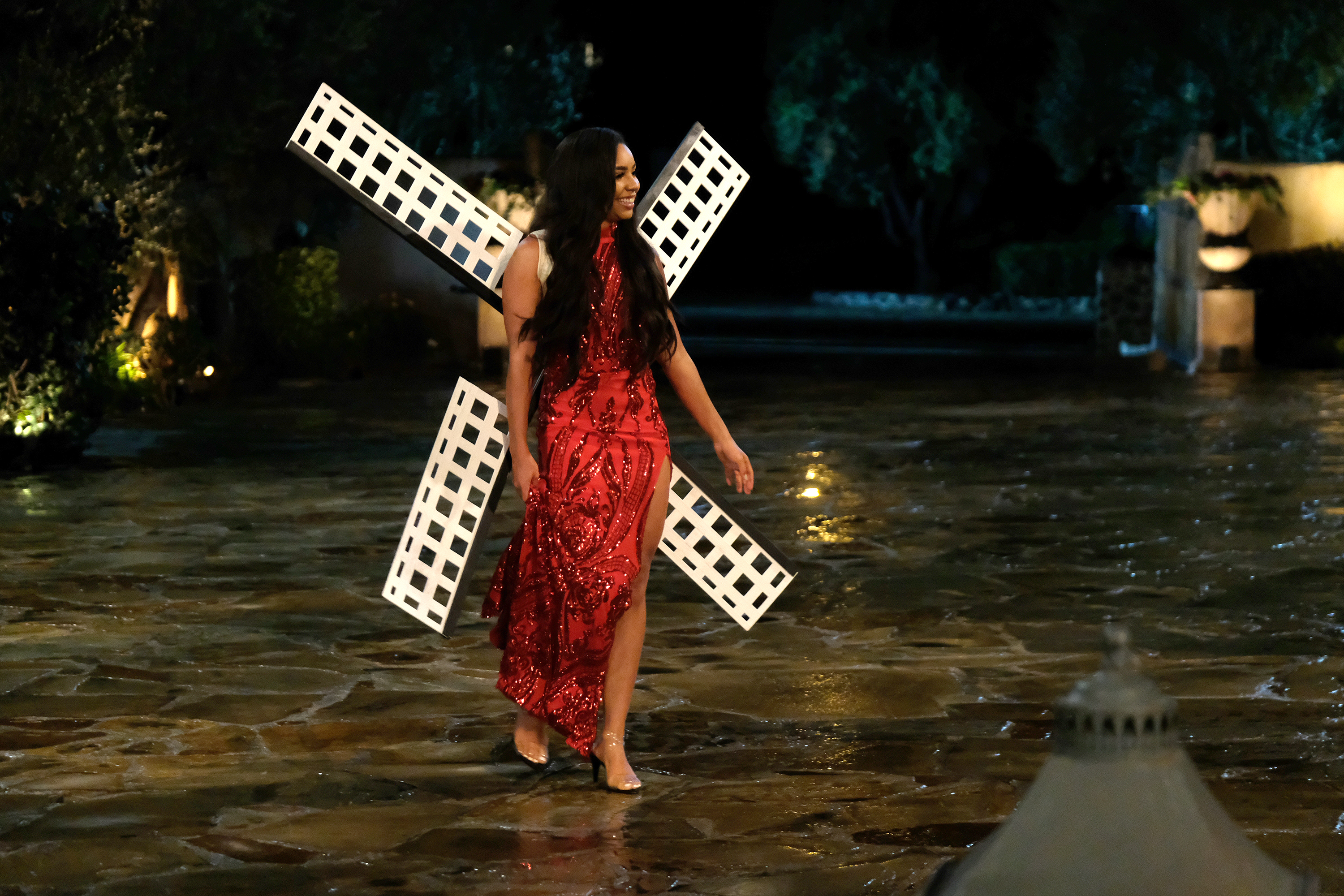 This season, ABC seems to have decided that objectifying people and touching them without their consent is okay — as long as it’s a man, maybe they’re hoping viewers won’t really notice. After all, men should love bragging about how much sex they’ve had, right?

This year, let’s drop that toxic idea and remind ourselves that harassment cuts both ways. If I’m going to keep watching this season, I need to see these women treat Peter less like a sex object, and more like a human being with feelings. And if I see one more windmill, I’m out.