THERE'S no excuse to be fat – that's what one age-defying mum has claimed after transforming her lifestyle.

Shannon Collins looks decades younger than her 40 years, after a diet overall. 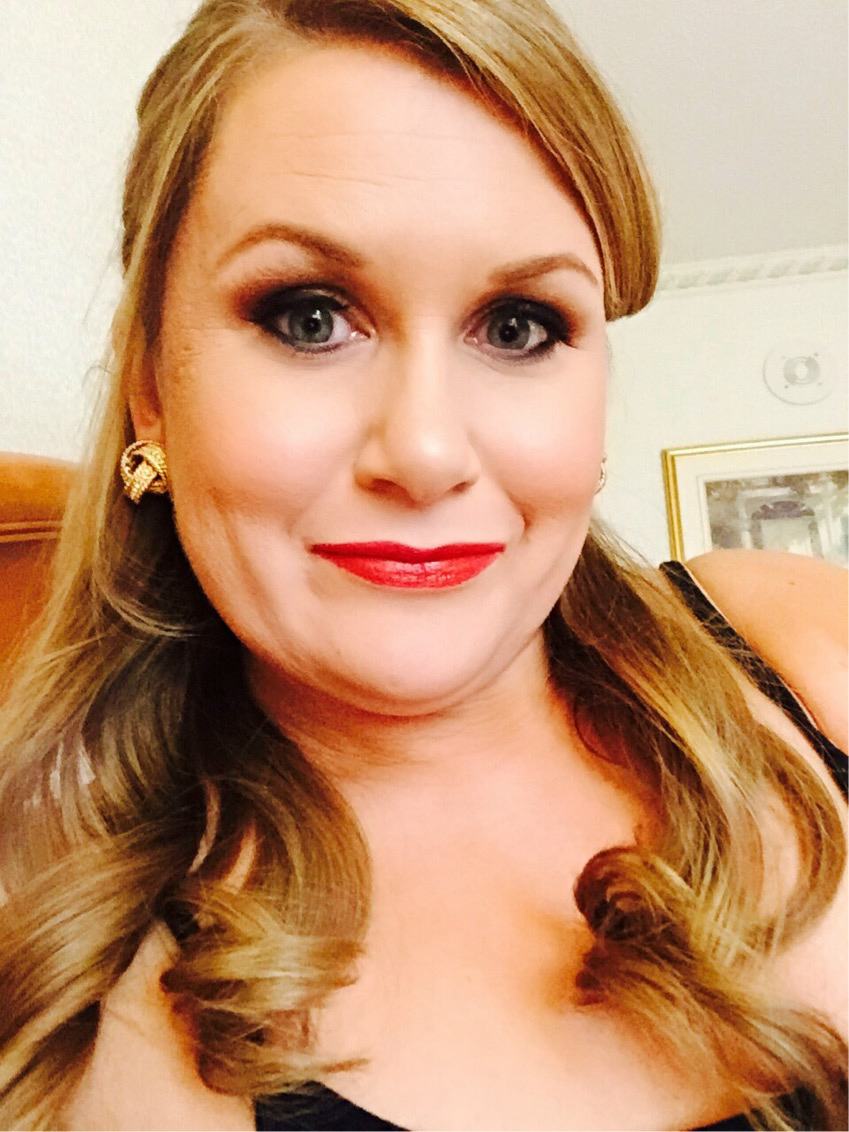 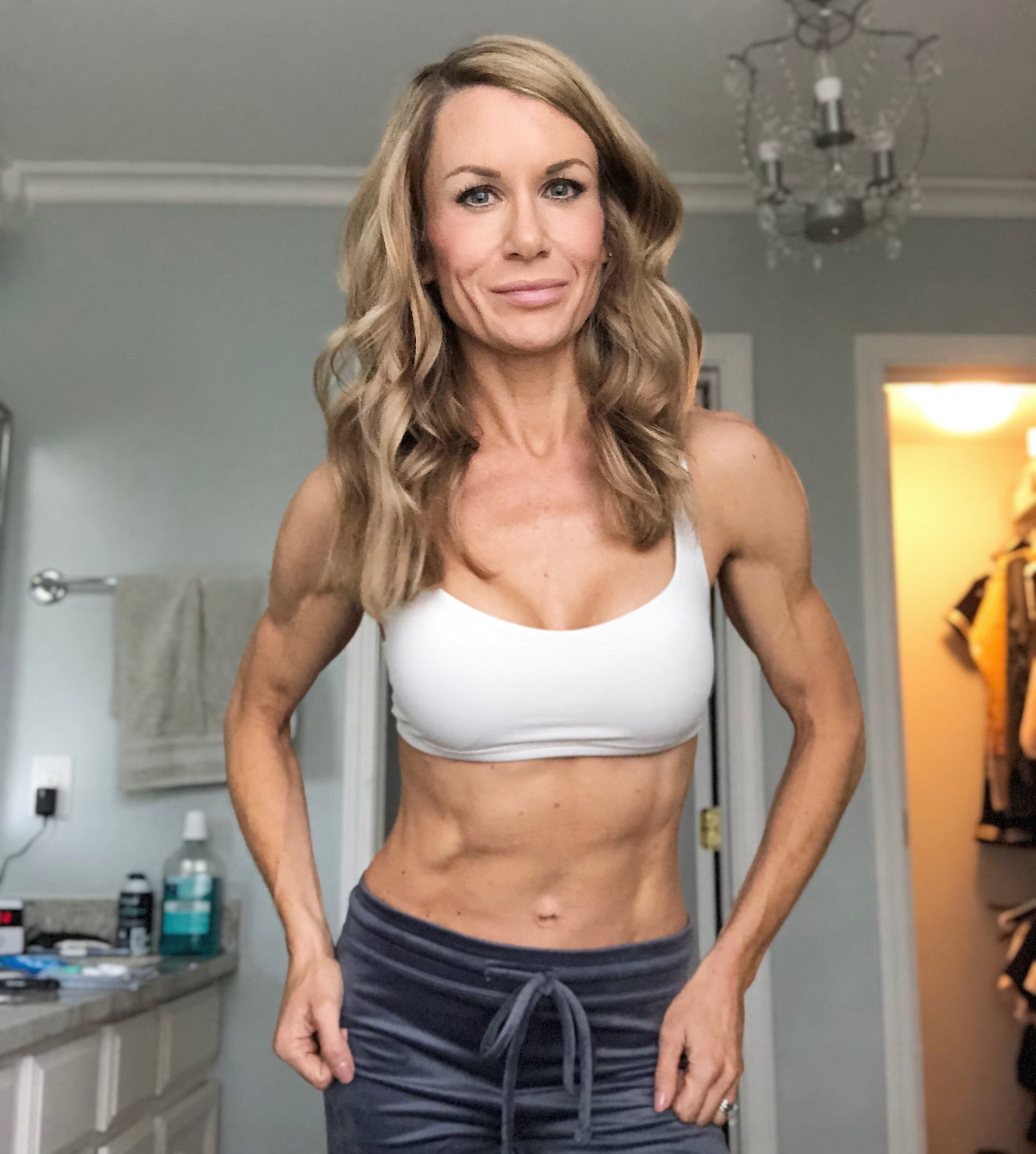 She admits she turned to comfort eating, fuelling up on sugary treats and fatty foods to get through busy shifts as a nurse while owning a pizza restaurant with her husband and looking after their two daughters.

That saw her becoming over 2st heavier than when she was pregnant.

But since discovering macro-tracking, she's gone on to shed 2st 2lb – and totally transformed her body.

When she was younger, Shannon, from Indianapolis, USA, could eat whatever she liked but after having her children, just added to her pregnancy weight.

“My bad habits continued after having kids and caught up with me in my thirties. Life as a parent, being a restaurant owner and working as a nurse had me comforting myself in food," said Shannon. 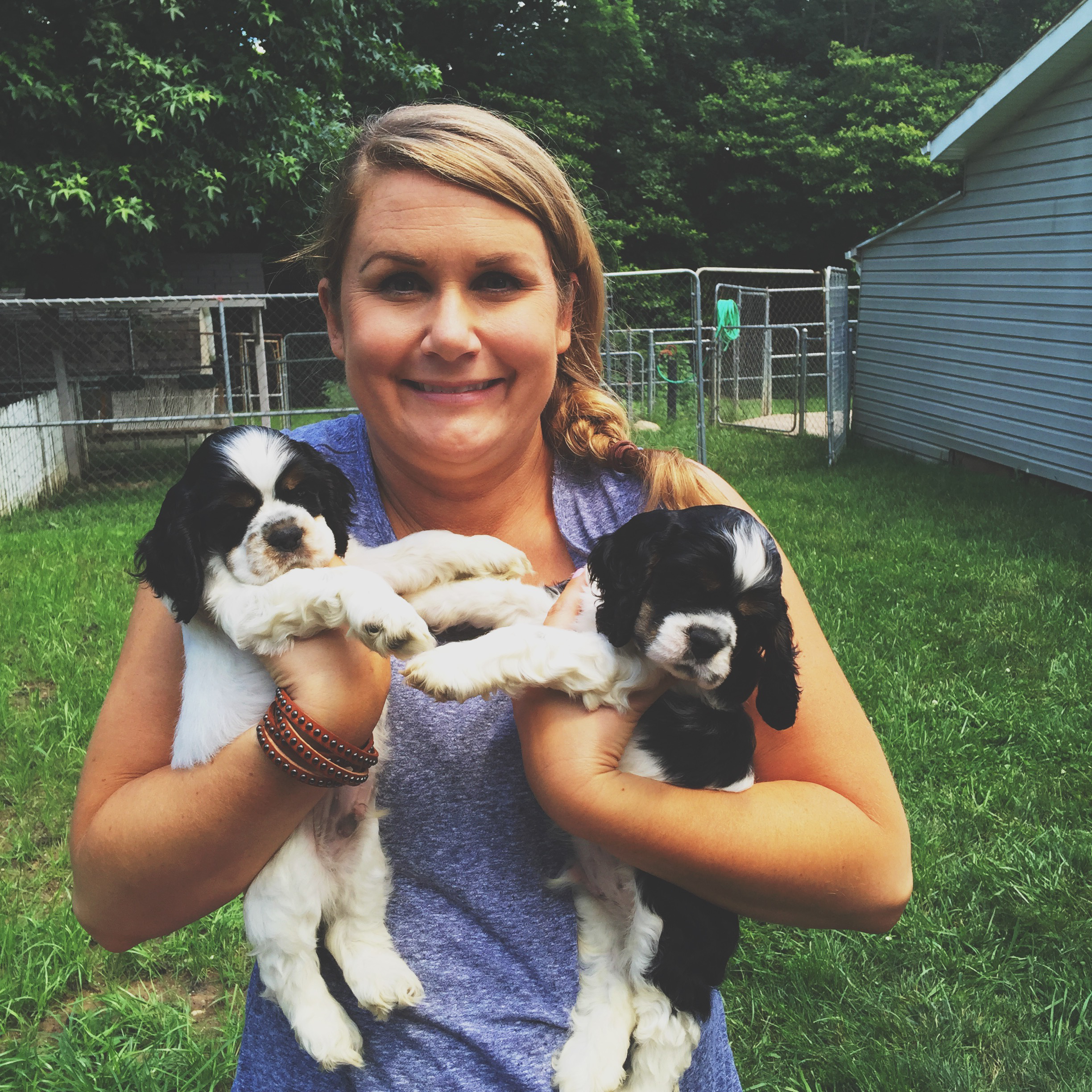 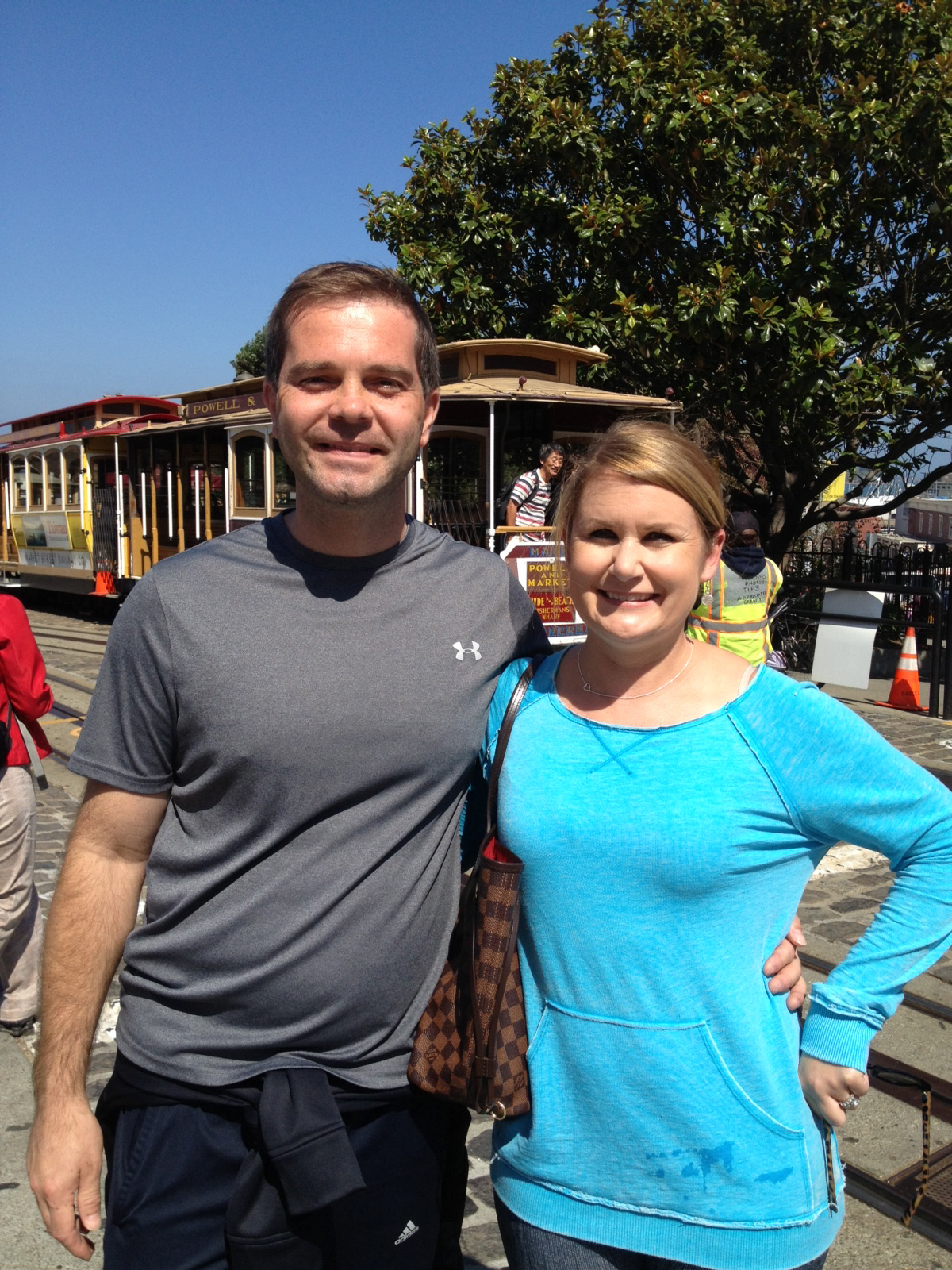 “After having my daughters, I never fully lost the pregnancy weight and I was slowly gaining weight each year until I hit my highest in 2015."

She said that she'd let herself go – eating anything that was lying around.

“The stress of my job, owning a pizza restaurant with (my husband) Chris, who was working all the time, this all led me to eat whatever was convenient.

"I was eating fast food, greasy meals and ice cream constantly. We also ate out a lot because we are so busy, and I love pizza, chips and donuts." 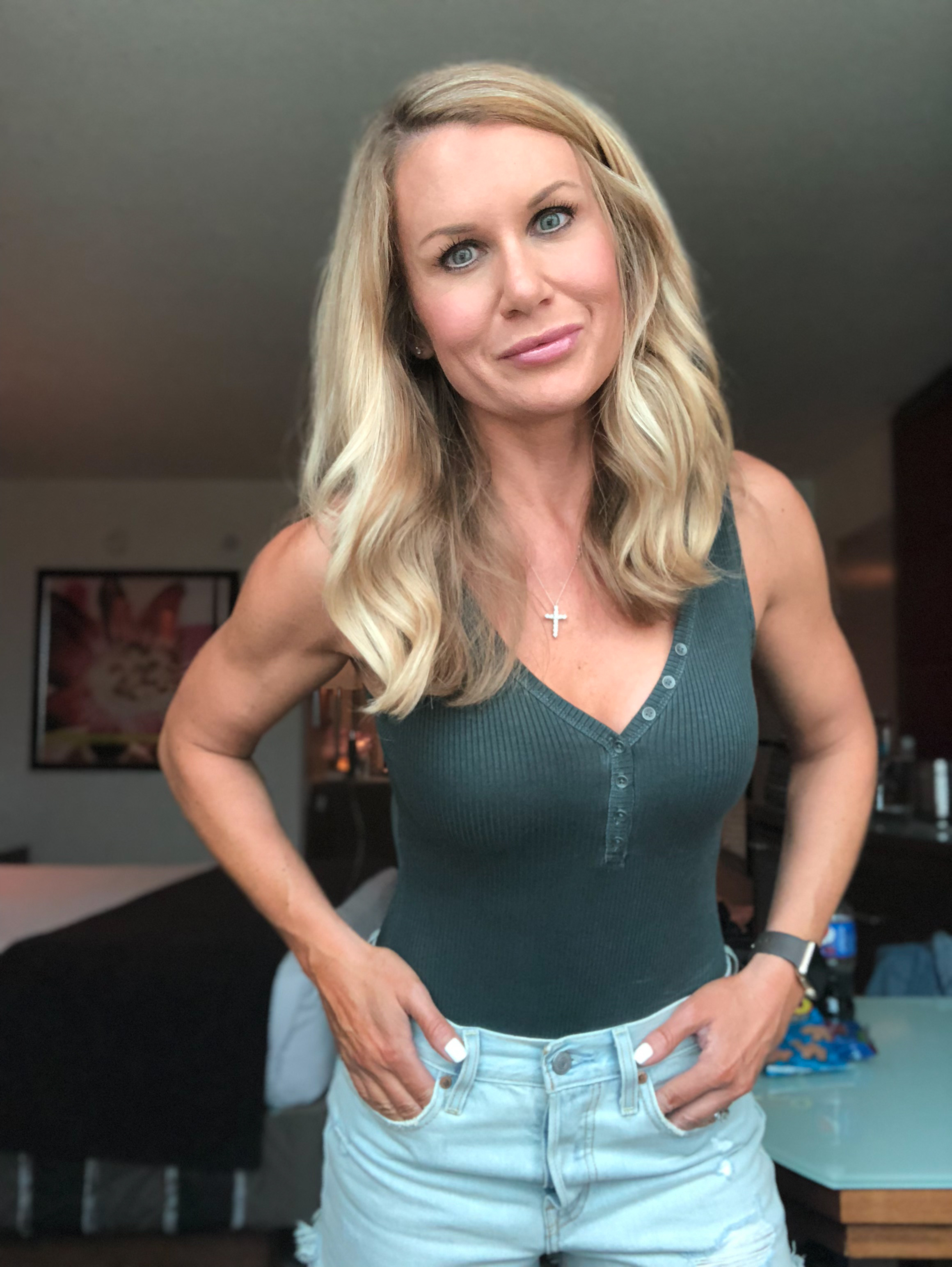 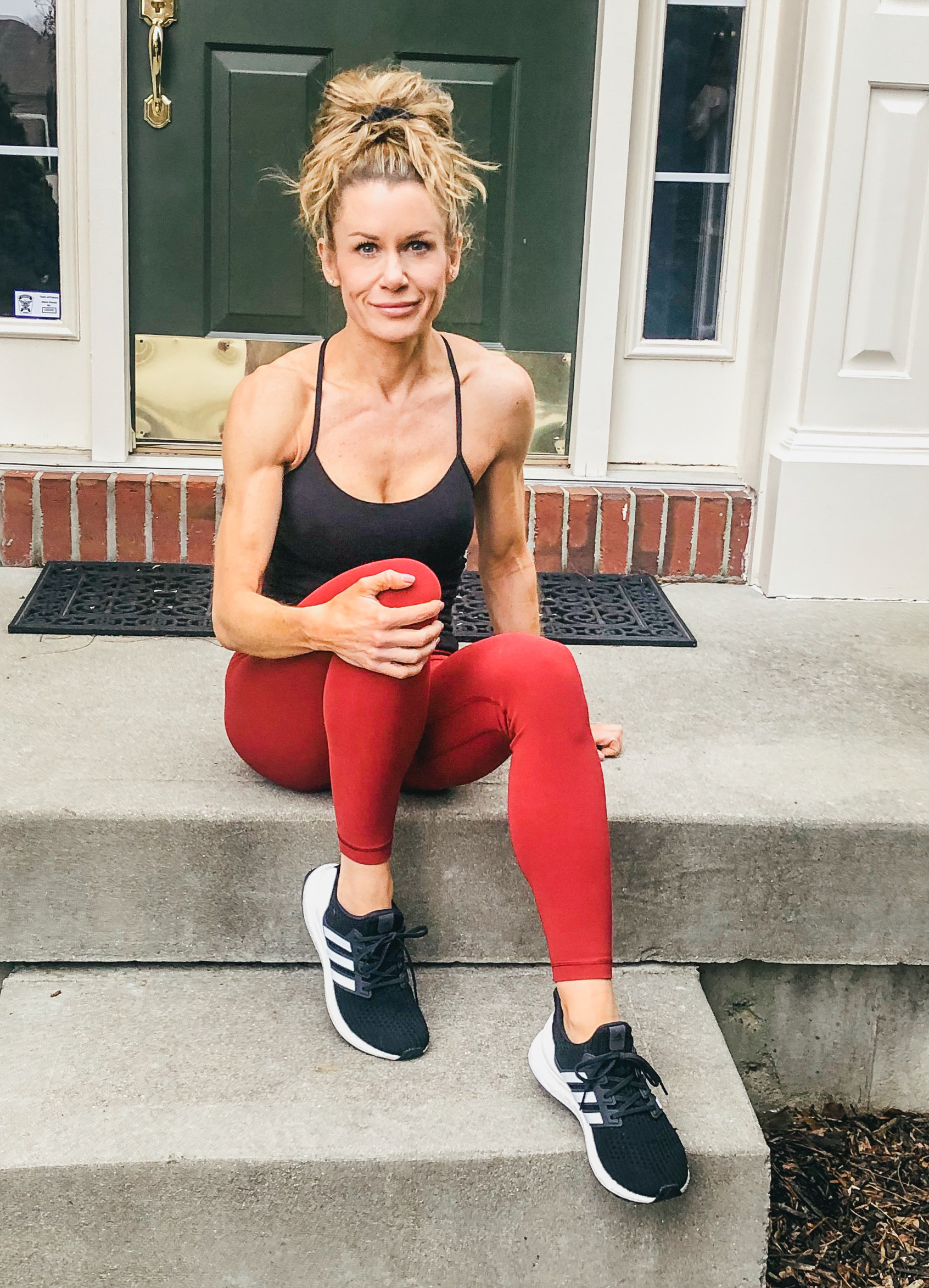 That realisation spurred her on to resolve to get in shape at the start of 2016 by paying attention to what she ate.

At first, Shannon tried a low-carb diet – going for high-protein foods and veg and cutting out pasta, bread, crisps and sweats.

“I started working out four times a week, doing cardio and a bit of weights, which I was nervous to try but I had read that weights helped fat loss. 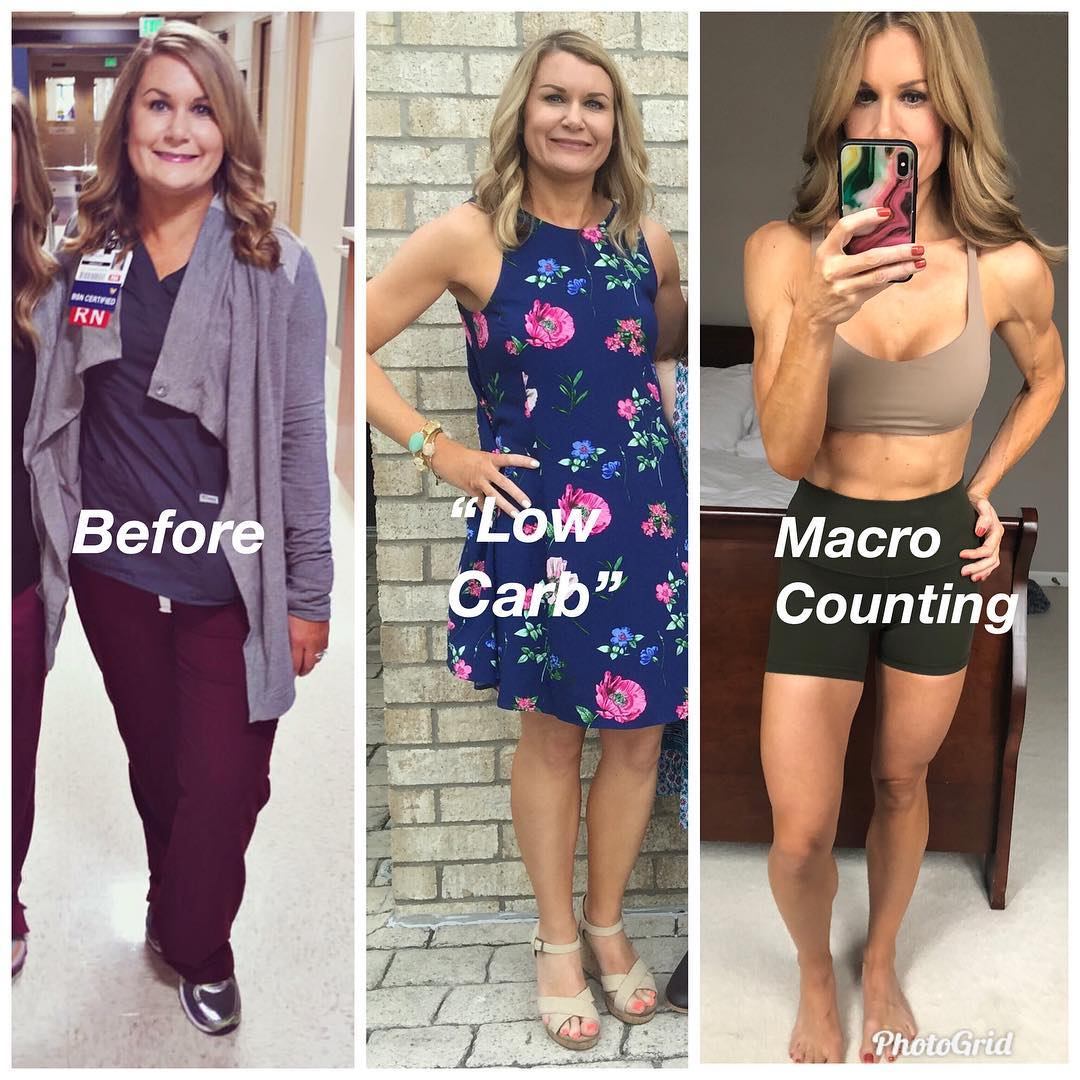 “About three months into my new regime, a colleague asked if I was losing weight and I was thrilled. Between 2016 and 2018, I lost about two stone which I was so pleased about."

But her diet wasn't sustainable and Shannon found herself craving unhealthy snacks.

In August last year, however, Shannon read about macro counting on Instagram and decided to give it a go. 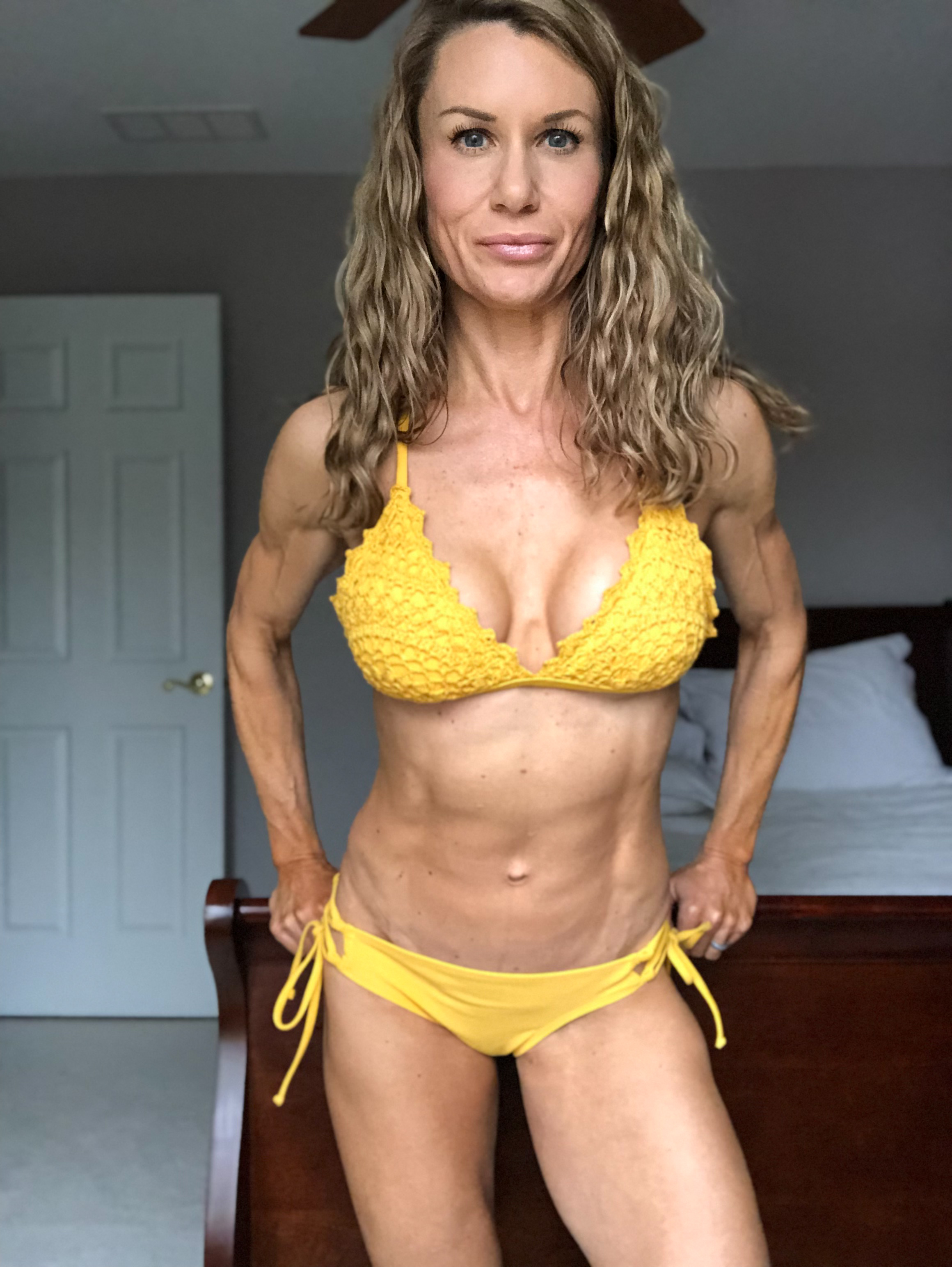 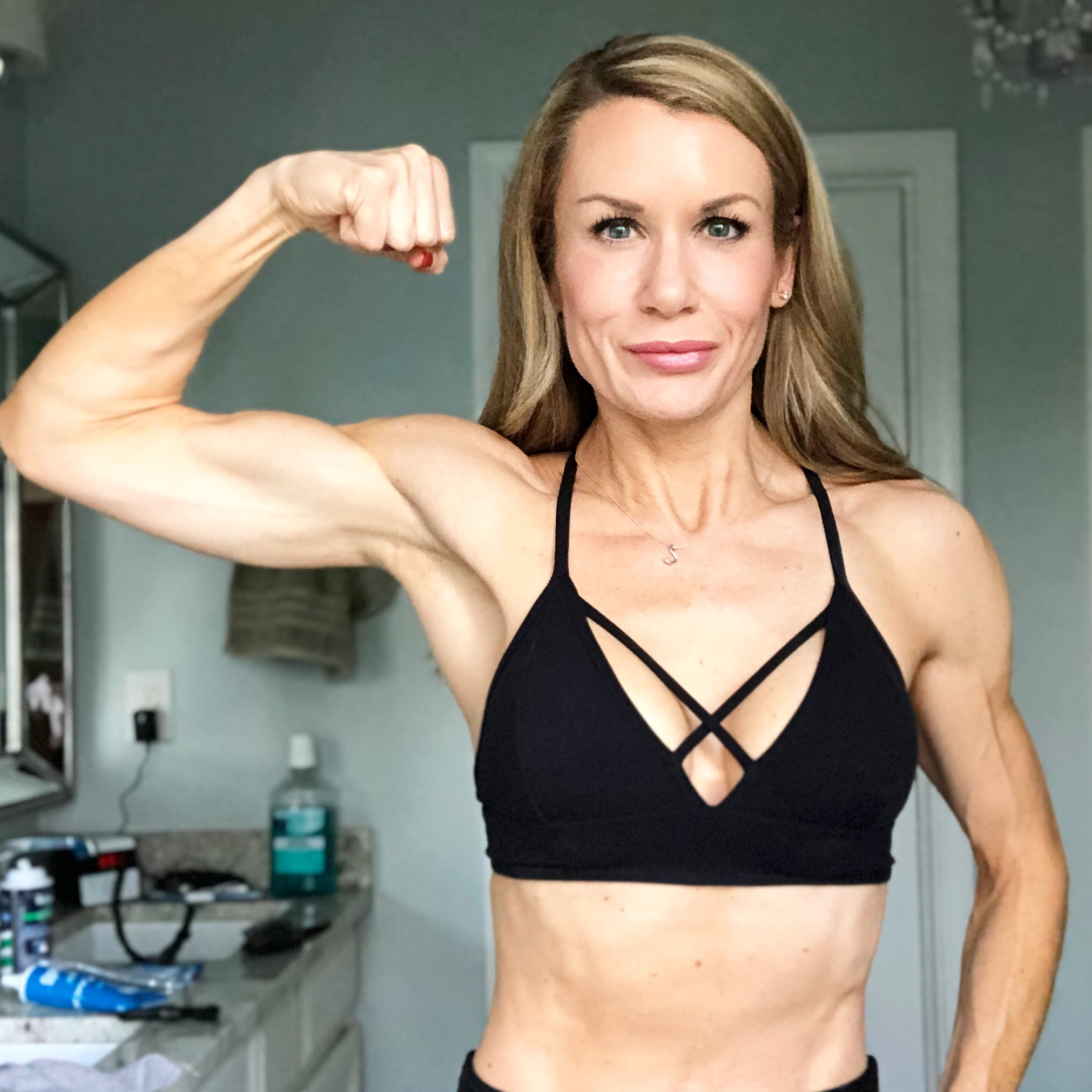 Fast forward nine months and Shannon now weighs 9st 4lb and has gone from a normal UK size 12 to a size 6 – and says that she feels the best she's ever felt.

"At first, I was scared, and I didn’t think I had the discipline to track all my food and eat more carbs and fewer fats,” said Shannon.

“Diet is so important because you can spend hours in the gym but if you don’t eat with a calorie deficit, you will never lose weight.

“Eating in such a balanced way and knowing the right amount of calories my body needs, it’s enabled my body to respond well. I’m so proud of myself and I feel like I look the best I ever have in my entire life." 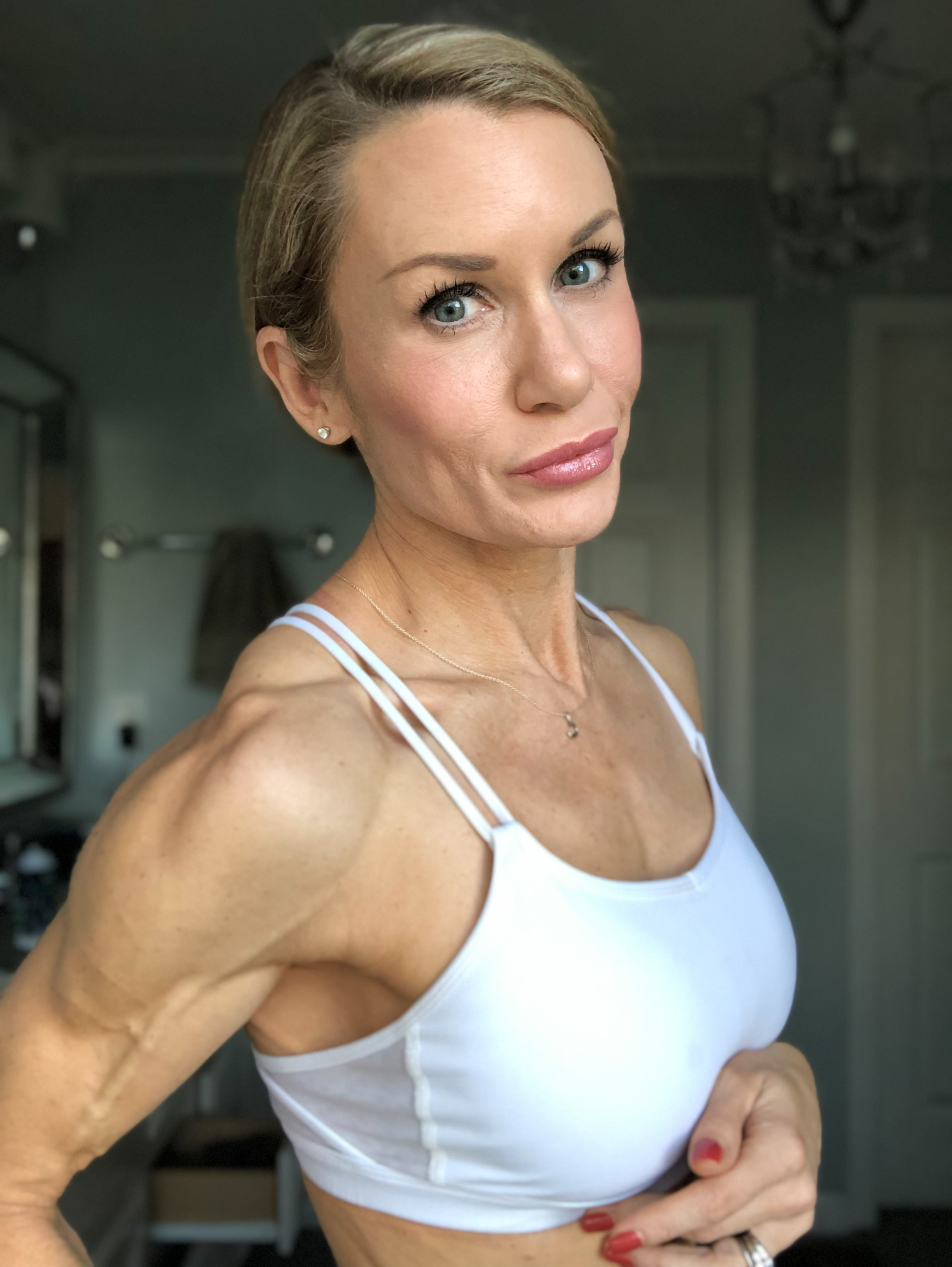 On Instagram, she says that she spends six days a week in the gym, working out for between 90 and 120 minutes a pop.

She also eats healthily "90 per cent of the time, following macros almost every day".

"Nothing is easy. Nothing quick. Lots of patience, consistency and will power!"

She wants to show others that they can achieve their dream bod at any age. She believes that despite being 40, she looks 20 again.

Shannon now blogs about her journey on Instagram, using the handle @thegymnurse.

Her hope is to prove that age shouldn't be a factor preventing anyone from getting fit and feeling strong.

“Just because you’re a mum in your forties or fifties, it doesn’t mean your body can’t look like you’re in your twenties, maybe even better.”