DEVASTATED Alice Evans has been criticised for tweeting about her marriage split from Ioan Gruffudd.

So we ask…should you stay quiet about your break-up? 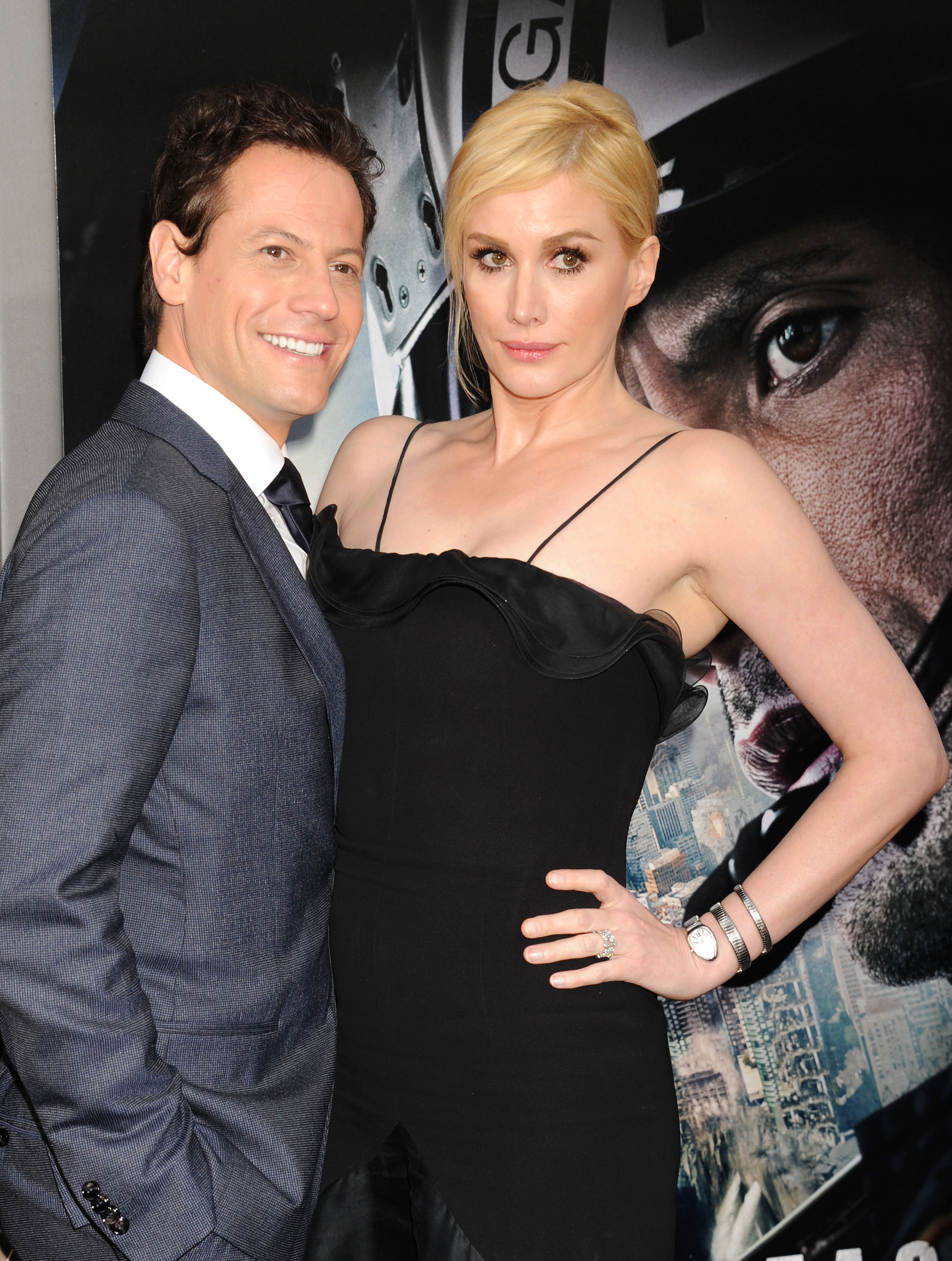 THERE’S a maxim that a marriage breakdown is always six of one and half a dozen of the other, but that’s simply not true.

And if one day something happens from seemingly nowhere which smashes your life into a million little pieces, it isn’t undignified to talk about it. 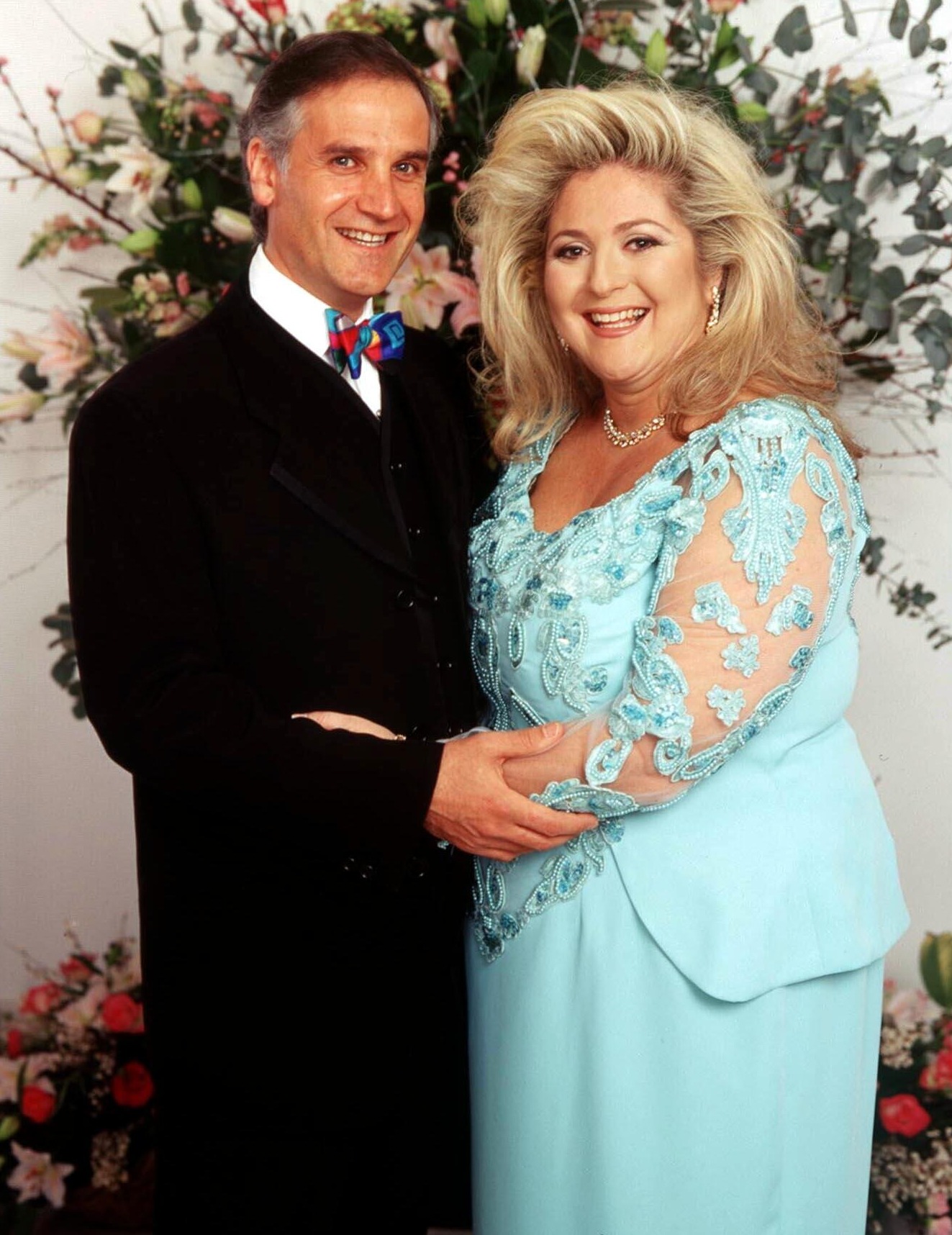 Why wouldn’t you let out an enormous yelp of pain?

Twenty-two years later, I am still in shock and I can’t believe it happened to me.

One minute I thought I was going to be married for the rest of my life, with a wonderful husband and two lovely children.

The next, I was in a tailspin.

I found myself talking about it to anyone who would listen to me — friends, family, the postman and the builder. It was my way of processing what had happened because I could not get my head around it.

Instead of maintaining this so-called dignified silence, I told the world how broken I felt.

And when you start talking about it publicly, they ask: “But what about the children?”

Kids have enough to contend with during a break-up and in Alice’s case, their mum speaking out online and on TV about her marital breakdown won’t affect them in the slightest.

Besides, most mums in her shoes would be sobbing at the school gates because nobody keeps a break-up completely private anyway.

She is no doubt finding a sense of relief in sharing.

In the same way you get support from your mother or your sister, Alice is getting that support from her followers, who are acknowledging what she is going through.

Why should she keep what’s happened secret?

She is telling her own truth — and why the hell not.

Talking was my way of processing what had happened.

When my then husband and father of my children left, some assumed I hated it being public — but I didn’t care if Mrs Smith in Aberystwyth knew about it.

That really was the least of my worries.

When people heard what had happened, that wasn’t terrible either because they offered their support and wanted to help.

All of a sudden, the future I thought was going to happen — with a man I loved — was gone.

It is a pain like no other when a relationship breaks down, especially if you weren’t given a chance to save it.

I don’t see anything wrong with speaking out and sharing that heartbreak. 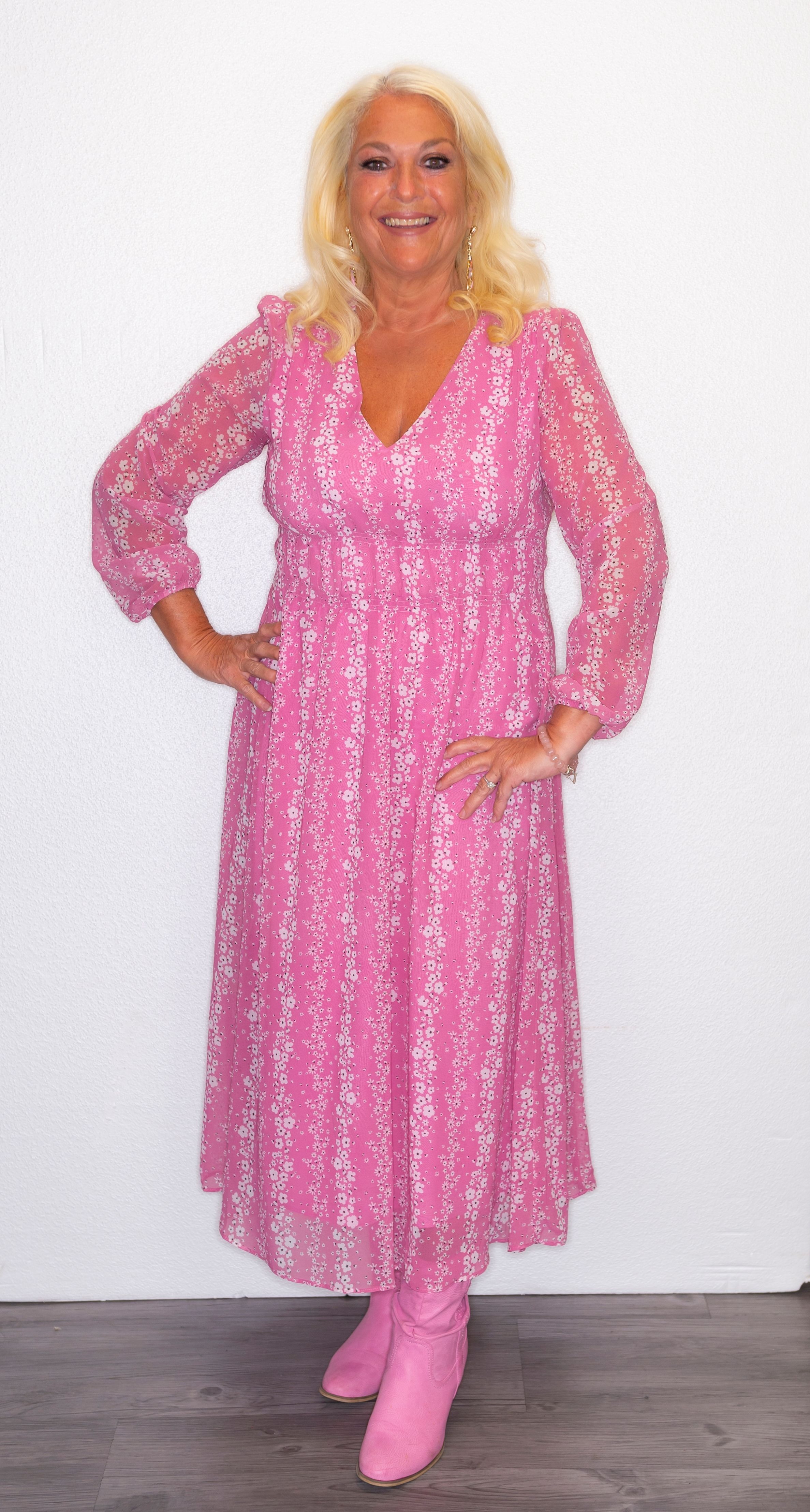 AS much as you want to shout your hurt and devastation from the rooftops when a marriage ends in tatters, please don’t do it.

When I first read Alice’s tweets baring her soul to her 36,000 followers, my first thought was: “Alice, no!” 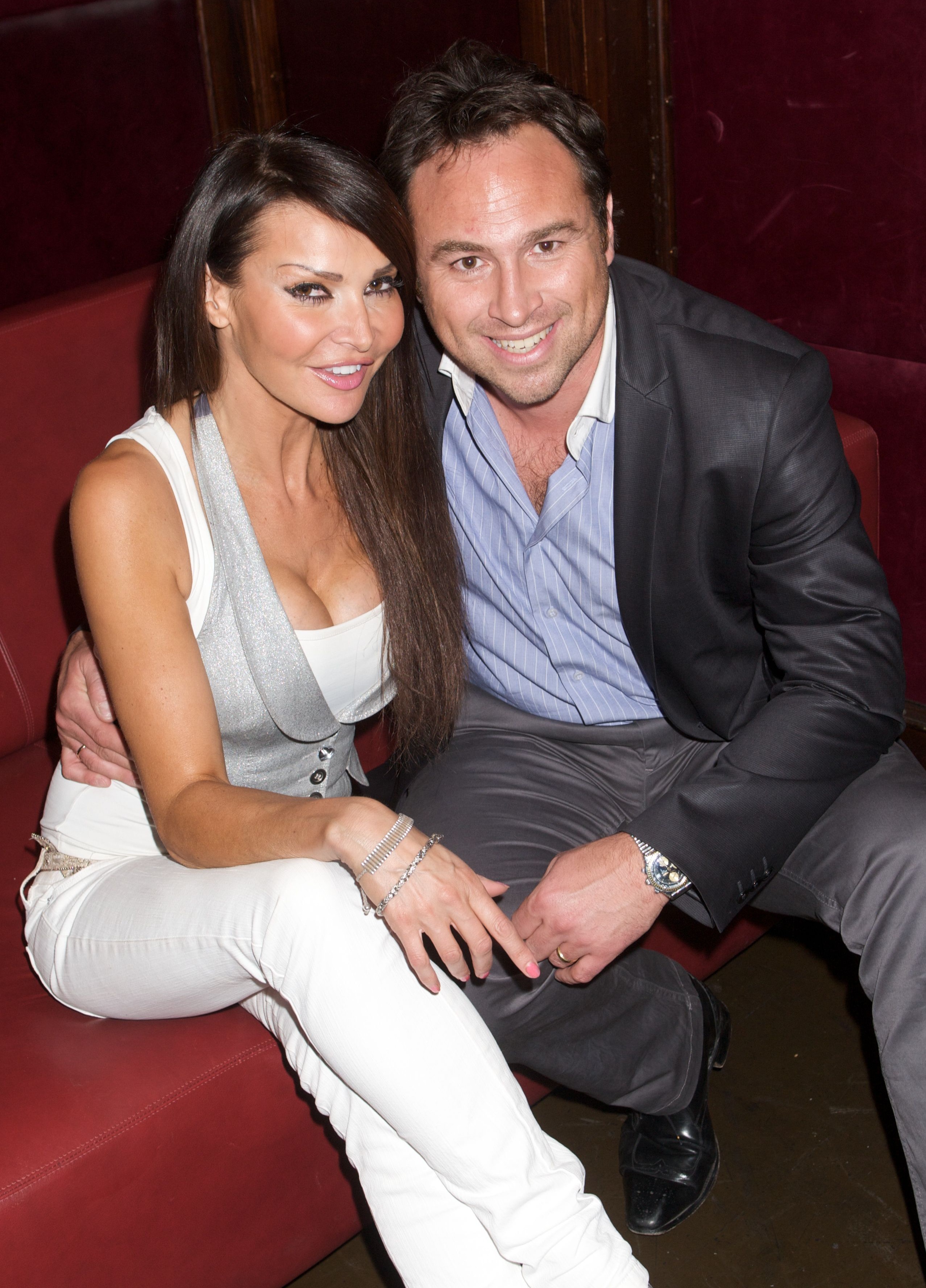 As much as I sympathise, children shouldn’t witness their mum publicly attacking their dad and nor should they become embroiled in her heartache.

I have cried with Alice because I have been there, got the T-shirt.

In 2010, after 18 years of marriage, I was devastated when my ex-husband, former footballer Jason Cundy, now 52, started a new life with another woman nine years younger than I am.

It felt like a twist of the knife and there is no other gut-wrenching feeling like it.

Being in TV, I tried hard to always look my best, but it suddenly felt like I wasn’t good enough because his head was turned by someone younger.

For women in their fifties who might be dealing with fluctuating hormones and body struggles, it must be doubly hard.

Had I been a neglectful wife? An absent partner?

Airing my private life in public meant repercussions for our sons.

I travelled for TV work and my attention was elsewhere. I’d gone from being present at home to pursuing my own career and I often questioned whether it was all my fault.

My knee-jerk reaction was to shout the betrayal that I was feeling: “I’m hurt. Why should I protect him? This is how I feel.”

It felt like I was mourning a death but somehow worse because the person I had lost was still breathing.

While I was getting out of bed and putting on my lipstick during the days and weeks that followed, I was vulnerable.

I went through a rollercoaster of emotions and everything reminded me of him.

I decided to give a couple of newspaper interviews. But did they make me feel better? No. I realised that the feelings of bitterness I was carrying around were making me ill.

From then on, I decided to keep schtum — and I have an old friend to thank for that. They reminded me to think about our sons, who were ten and 15 at the time, how kids talk and parents gossip at the school gates, and the repercussions for them if I continued to air my unravelling private life in public.

Yes, I carried on confiding in close friends behind closed doors, but I refused to let the world see my pain.

And I plead with Alice to do the same.

Yes, you must pour out your heart to come to terms with the end of your marriage — but choose your listeners carefully.

The best revenge is being happy and successful and if life was good before Ioan, it can and will be better afterwards. 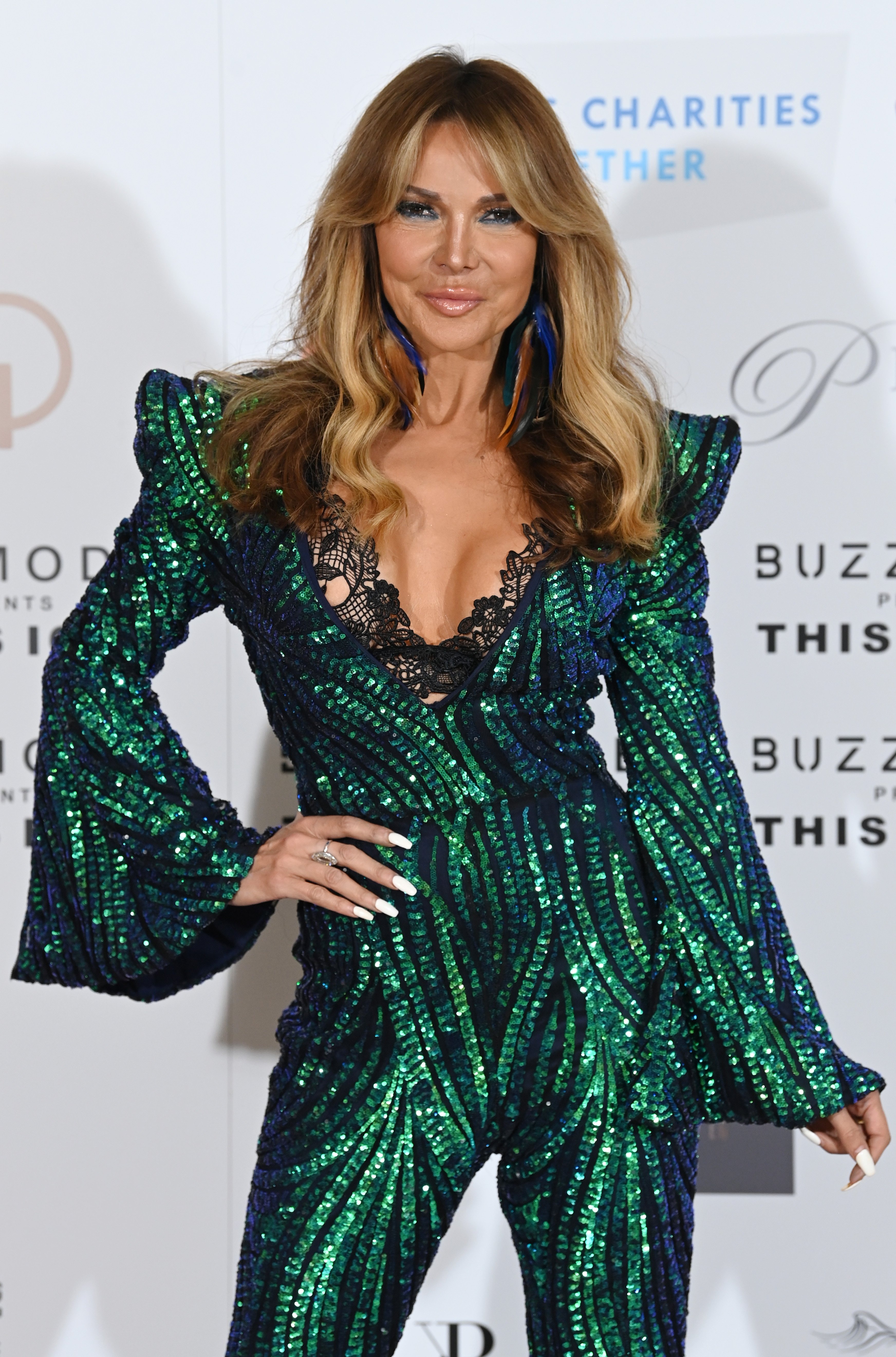