THIS STUNNING British teenager has shared how she beat anorexia after developing obsessive habits after her mum tragically died when she was seven-years-old.

Liv Karpinski, 19, from Swindon, said she struggled to fit in at school, and used exercise and housework as a coping mechanism for her loss. 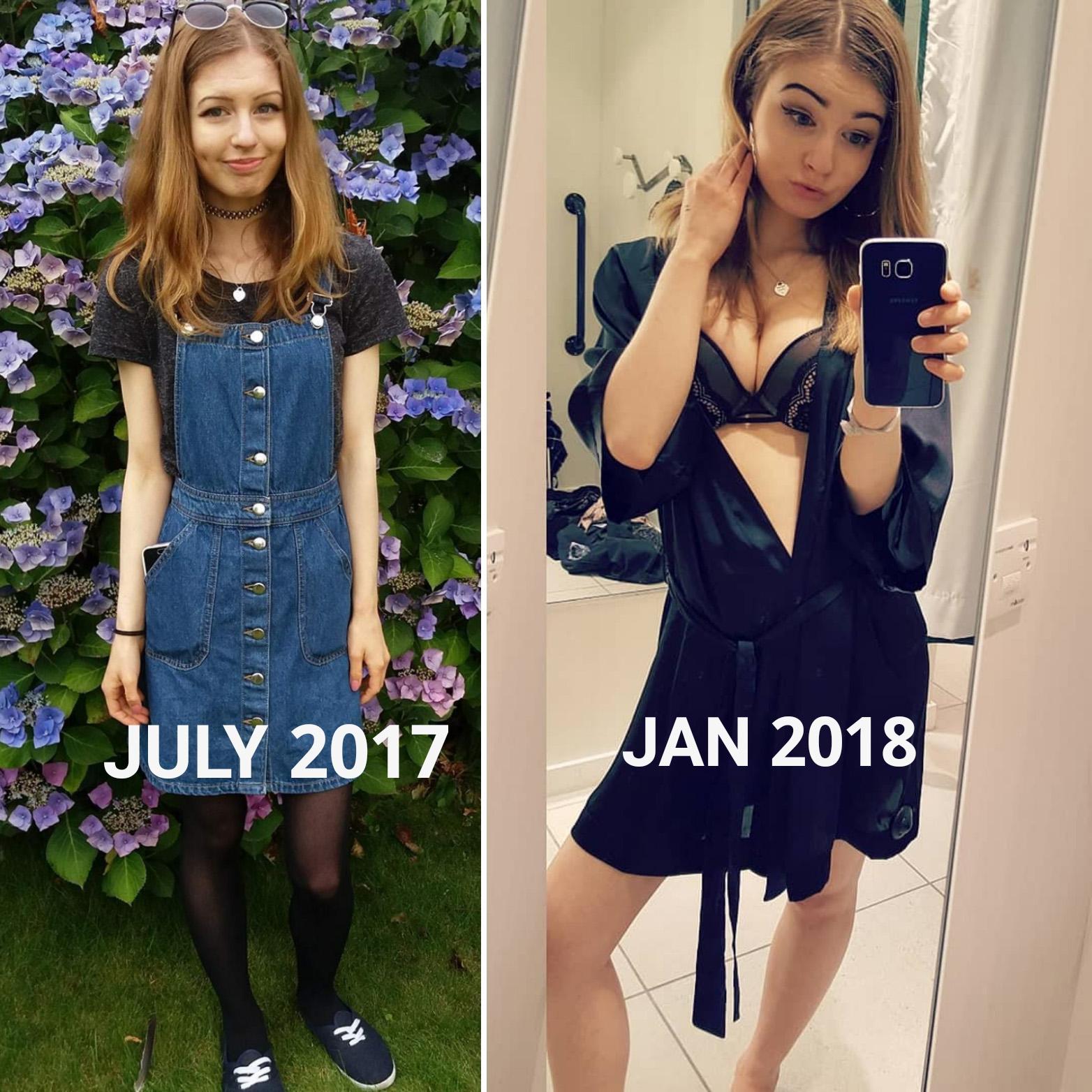 When she was just eight years old, the young girl took on a lot of the cooking for the family and would obsess over cleaning at home to help her dad.

She would also get up extra early in the morning to run in secret and would force herself to do up to 1,000 jumping jacks.

At 11, Liv was hospitalised with just two weeks to live and admitted to a psychiatric unit a year later where her anorexia "got worse" and she would hide food in her knickers to avoid eating.

At her lowest point, she would restrict herself to just 120 calories each day and she weighed 5st. 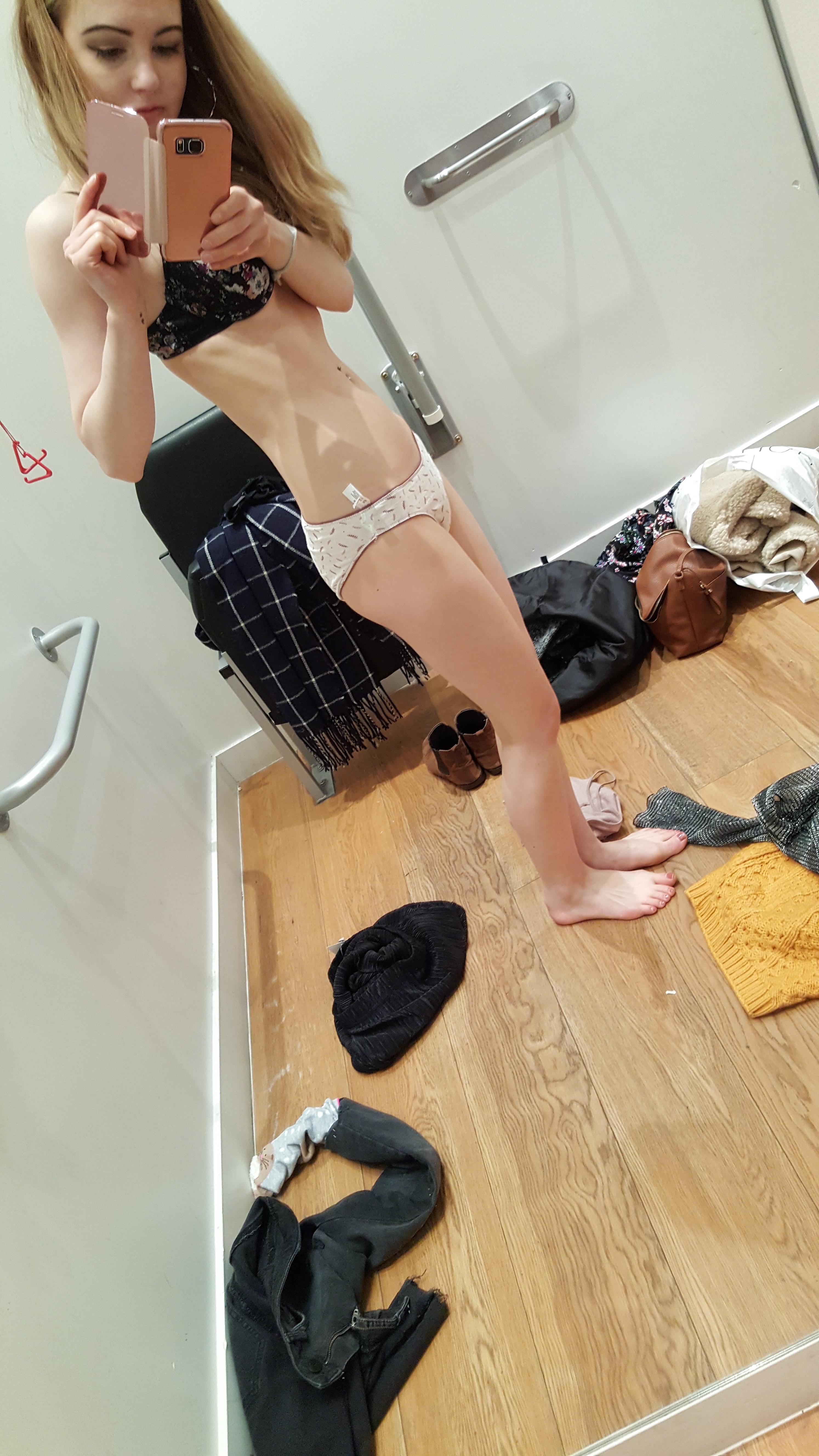 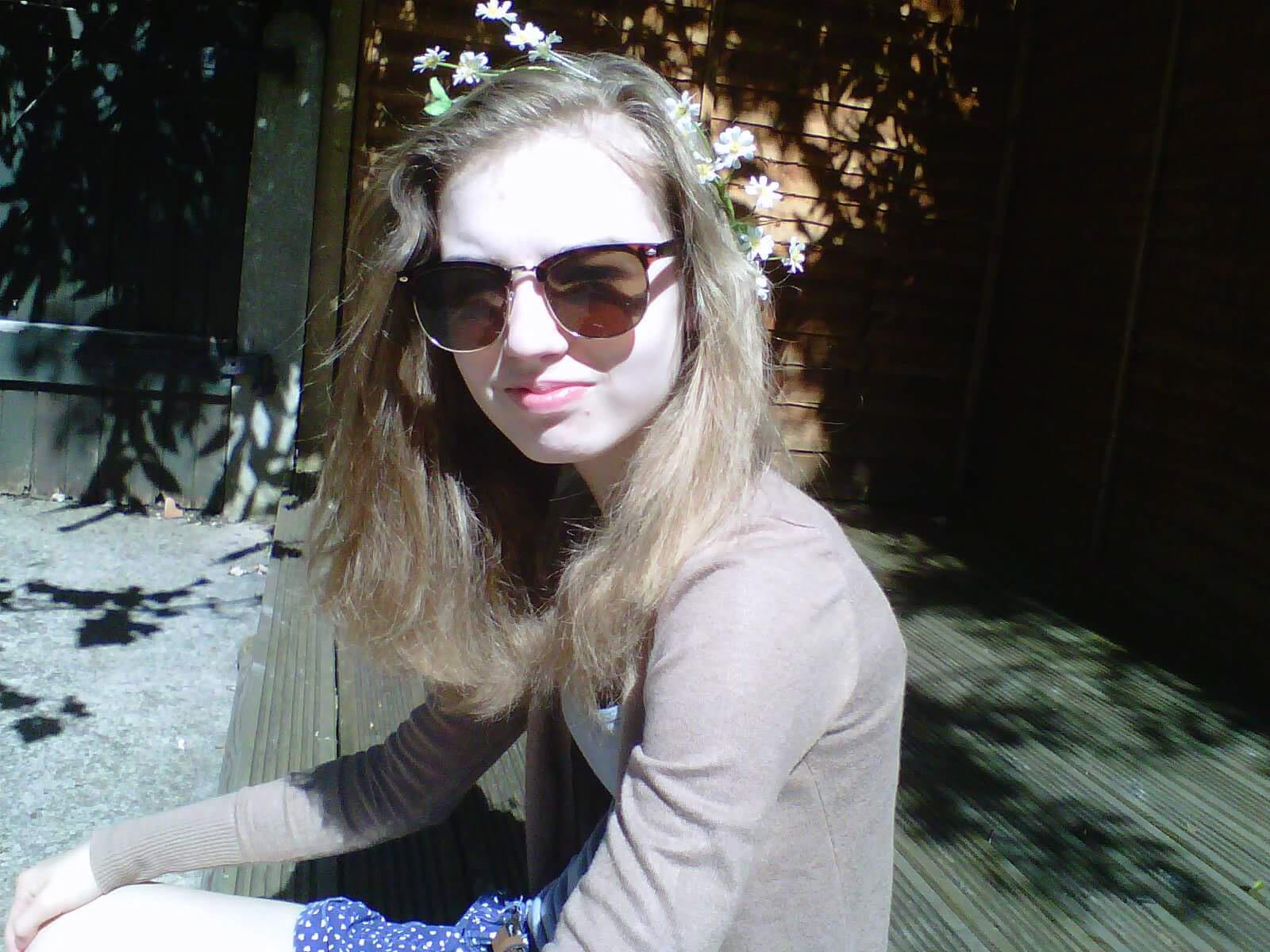 It wasn’t until she was transferred to a residential eating disorder unit that Liv started to turn her life around, gaining her GCSEs, AS Levels and a job she enjoys.

She is now on the road to recovery and weights a healthier 6st 10lbs and a UK size six to eight, Liv dreams of writing a book and starting a YouTube channel to inspire others.

She said: “Anorexia made me feel like I was in control of something and good at something.

“The constant hunger numbed me and stopped me from grieving for my mum. When in reality, I was killing myself, I had to be wheeled around because my blood pressure was so low. 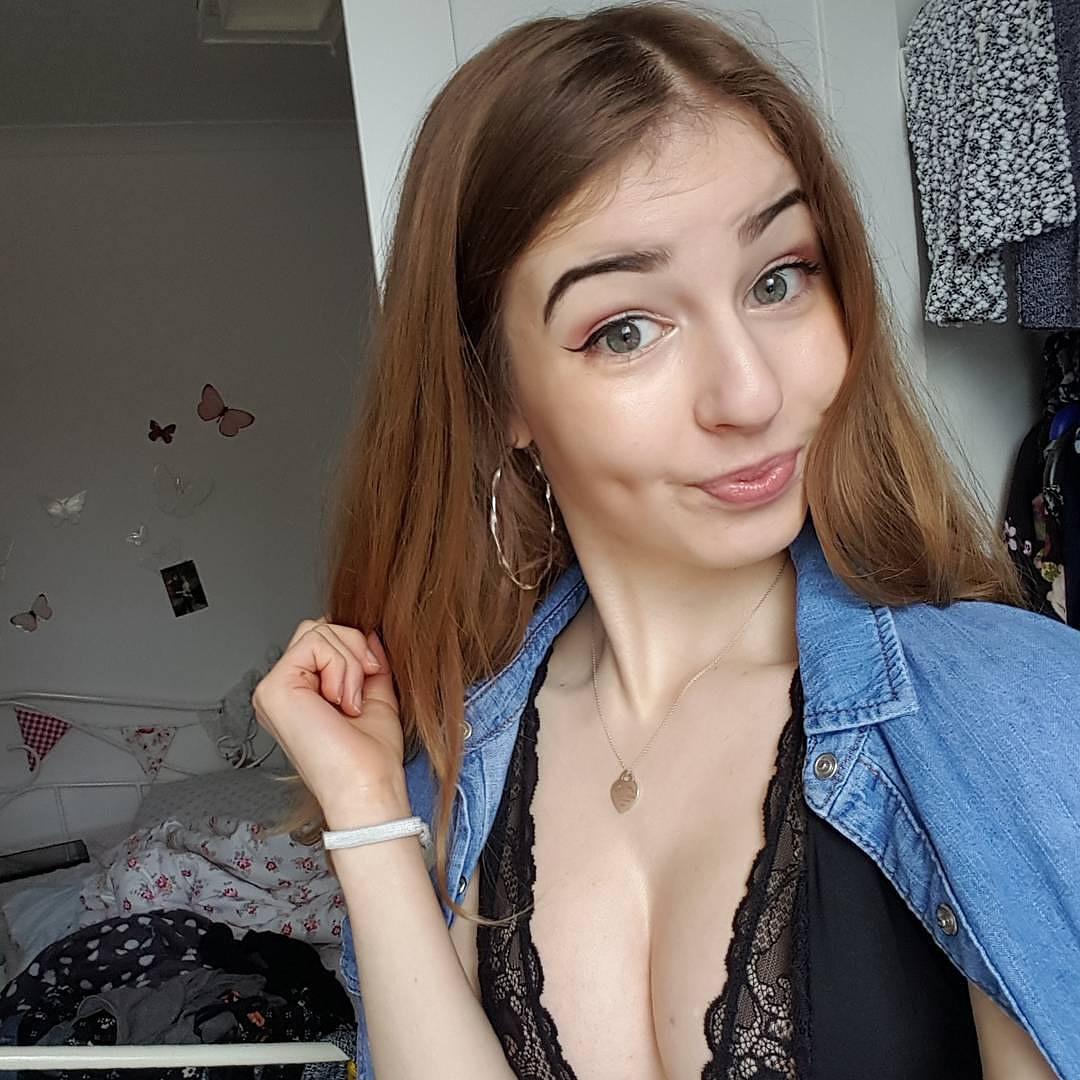 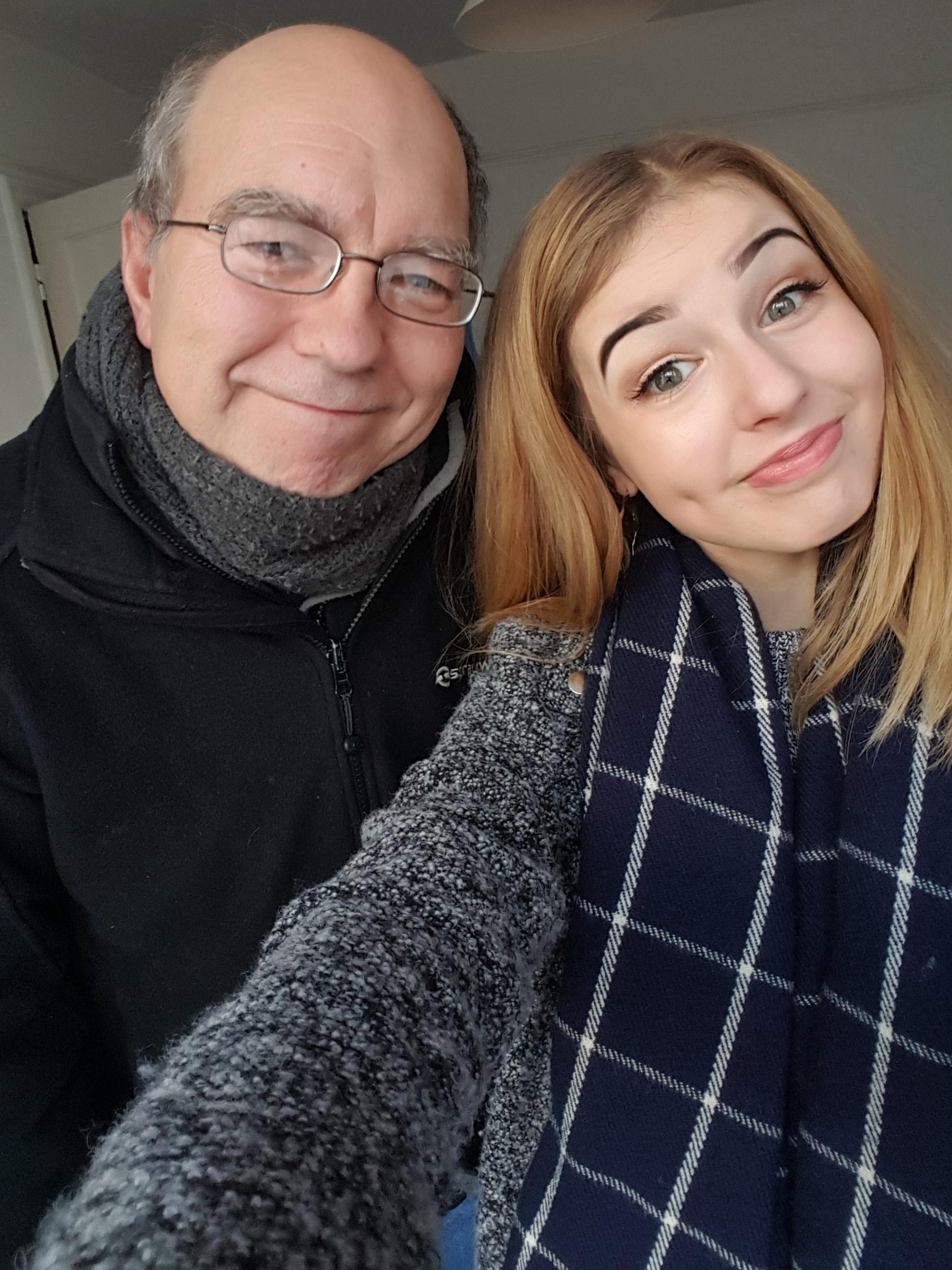 “I now work part time at Waitrose. I've made friends and I'm a lot happier. I still get fortnightly support from the community in the form of weigh-ins, therapy and chats.

“Seven years on and I'm finally experiencing life. I'd like to potentially write a book and start a YouTube in the hope of inspiring others.”

Liv shares her journey under the Instagram handle @nourishingliv where she has 14.7K followers.

She says that being discharged and recovering has helped her relationship with her dad and has allowed her to make new friends. 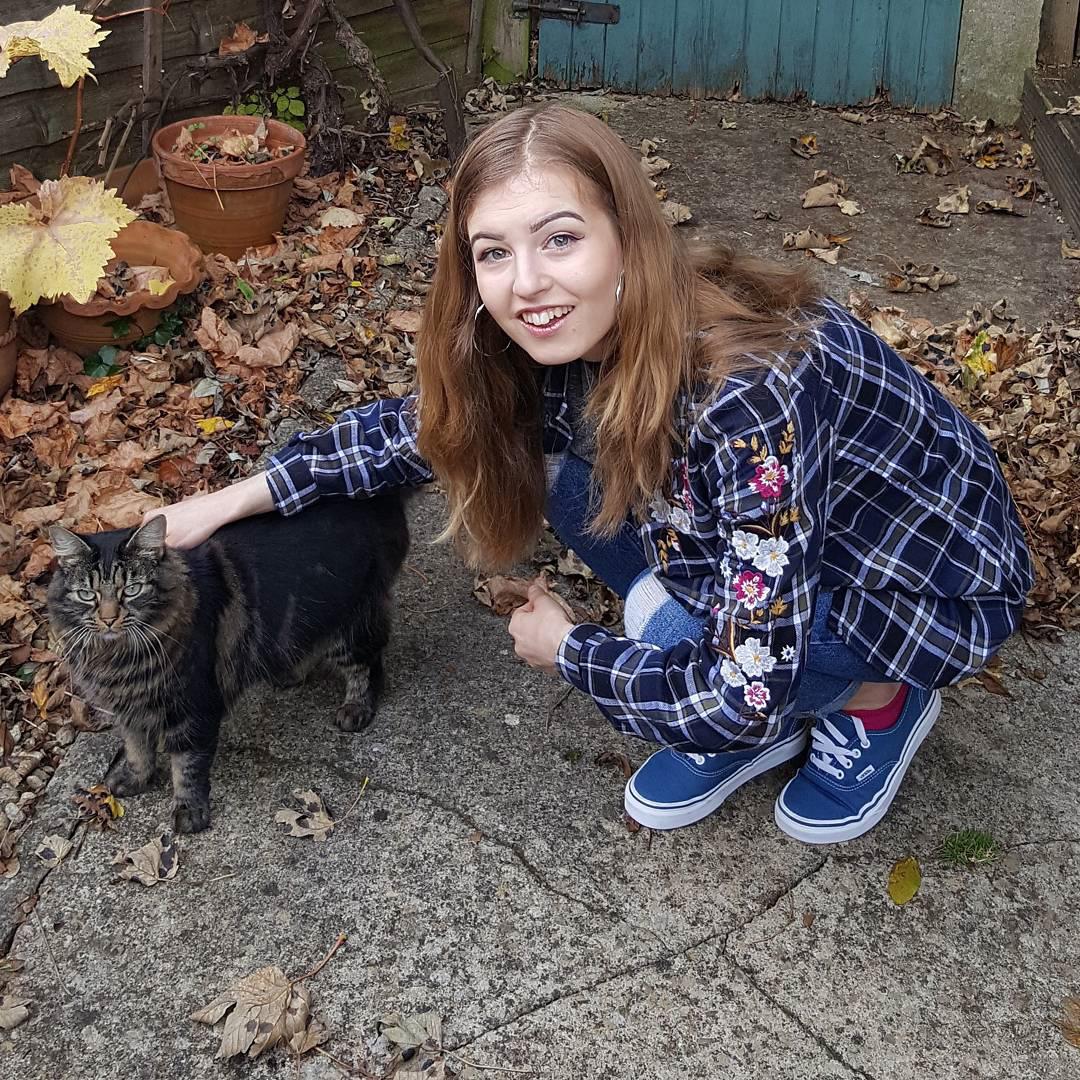 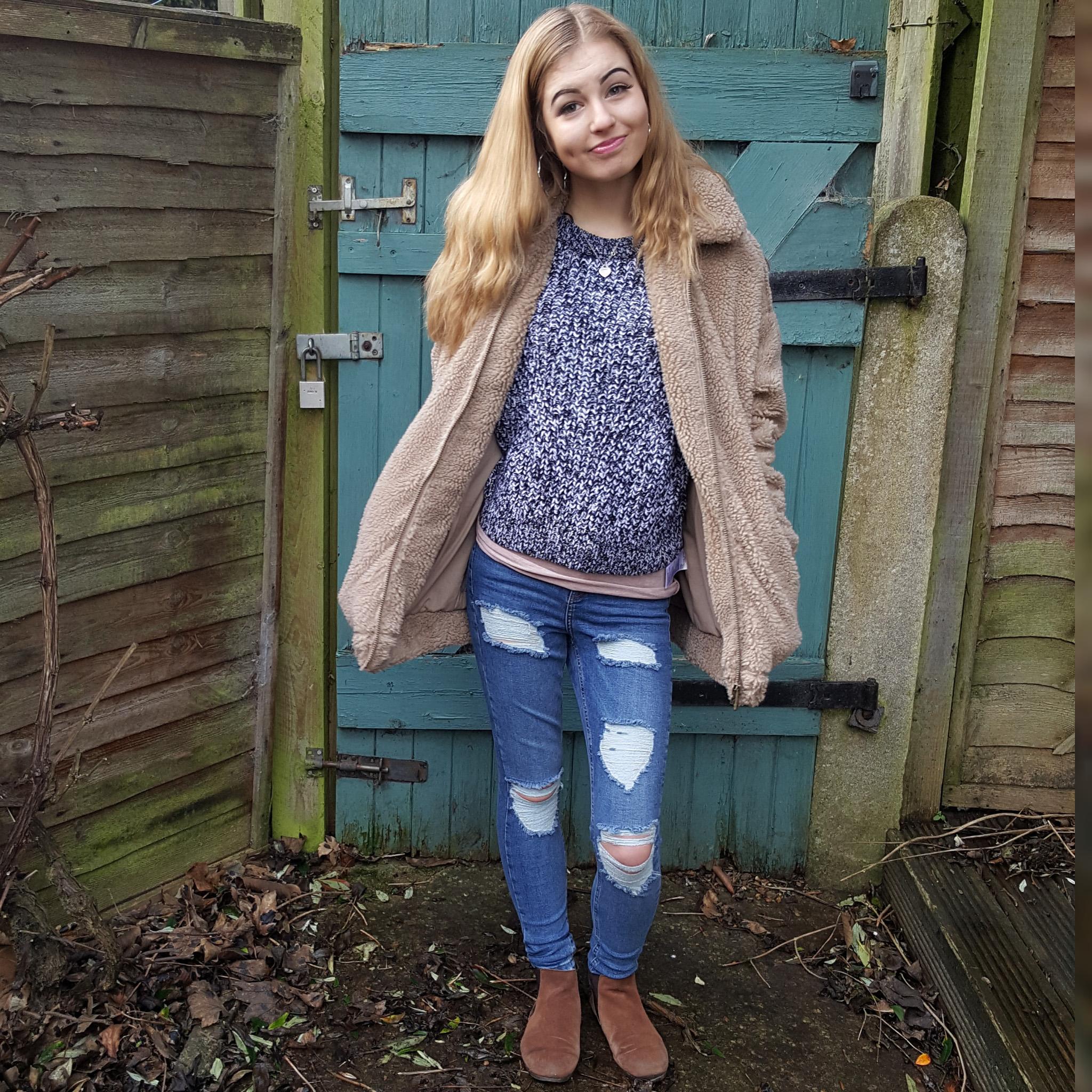 Liv added: “Being discharged into the community, getting a job and making new friends made me realise what life was all about.

“It's been tough as the temptation to relapse is there but I'm in a better place to never want to go back.

“Recovering has strengthened mine and my dad's relationship too. He trusts me. He’s so proud and constantly says that my mum would be proud of me and everything I've overcome. So is my brother too.

WHAT IS ANOREXIA NERVOSA?

Anorexia nervosa, often known as just anorexia, is a very serious mental health condition which causes the person to restrict the amount they eat.

The sufferer of the eating disorder aims to keep their body weight as low as possible by avoiding food, vomiting or exercising excessively.

The condition usually affects girls and women, however, more recently it has started affecting more boys and usually it develops at around 16 or 17 years old.

Despite being less common than some other conditions, anorexia is one of the leading causes of mental health-related deaths – as a result of malnutrition or suicide.

Usually, a sufferer will go to great lengths to disguise the fact they are not eating or pretending they have eaten already.

If you suspect someone is battling the condition there are a few signs to look out for, according to the NHS. 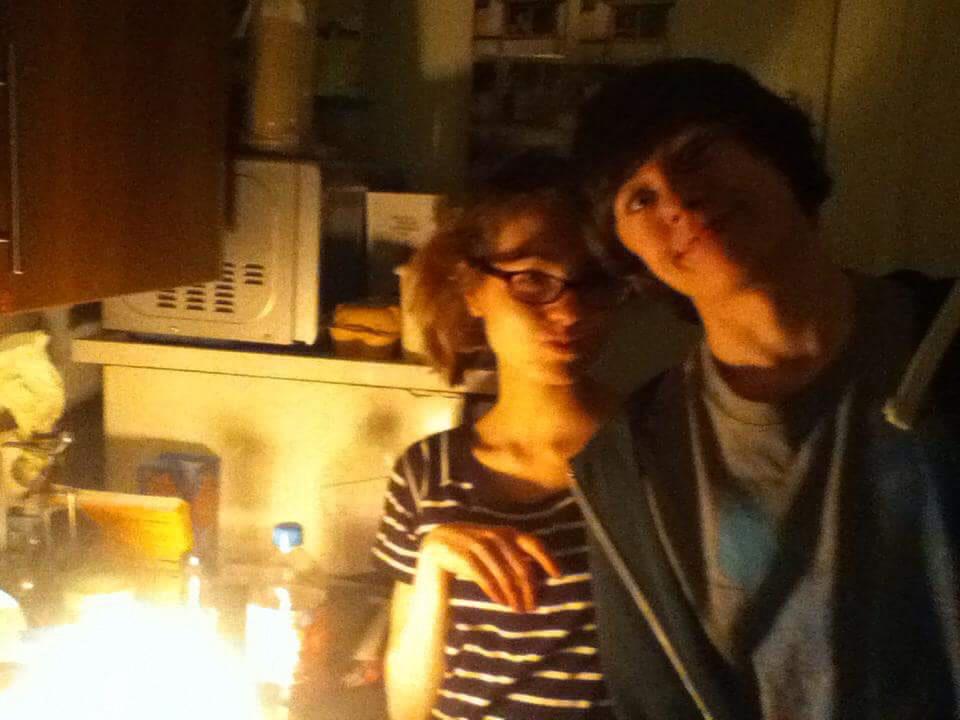 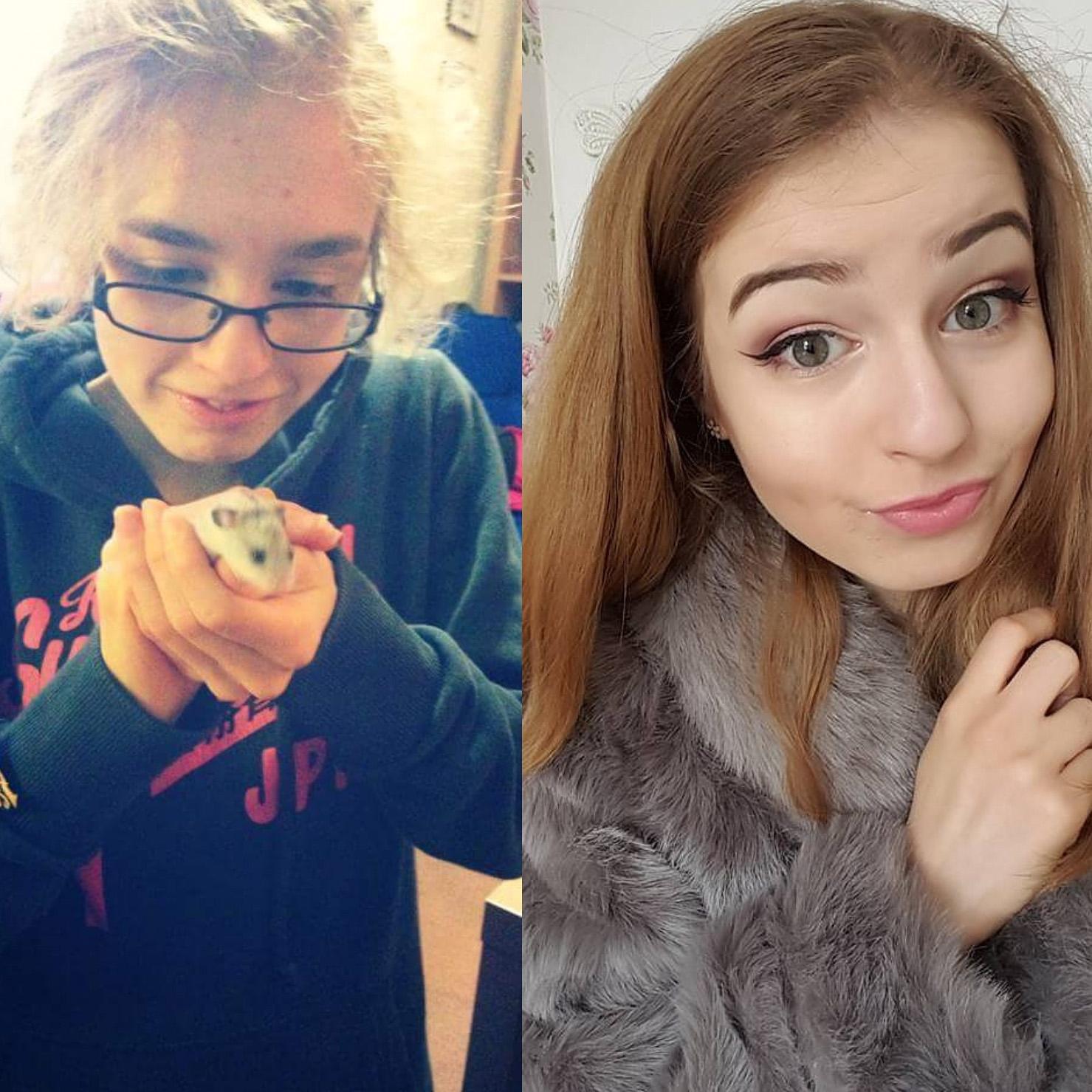 “He says it's nice to have the old Liv back who can just have a laugh with as opposed to being miserable lost and snappy.

“Plus, I've learnt to drive and have my own car independence. I can enjoy food without feeling guilty or obliged to over exercise.

“To anyone who is looking to recover or doesn't know what to do. You have to want to recover, no one can recover for you.

“Yes, by being hospitalised they can force feed you up to a healthy weight but that's not going to be sustainable if you don't want it.

“If you want to recover you can. You just have to persevere no matter what doubts you might have.”

Little Mix star Jade Thirlwall has spoken out about her struggle with anorexia, which resulted in her being hospitalised.

Previously an anorexic teen who survived on just a BAGEL a day and weighed four stone at one point shows her incredible recovery photos on Instagram.