That's what beauty fans are saying, after raving about the store's £1.99 Hyaluronic Acid kit. 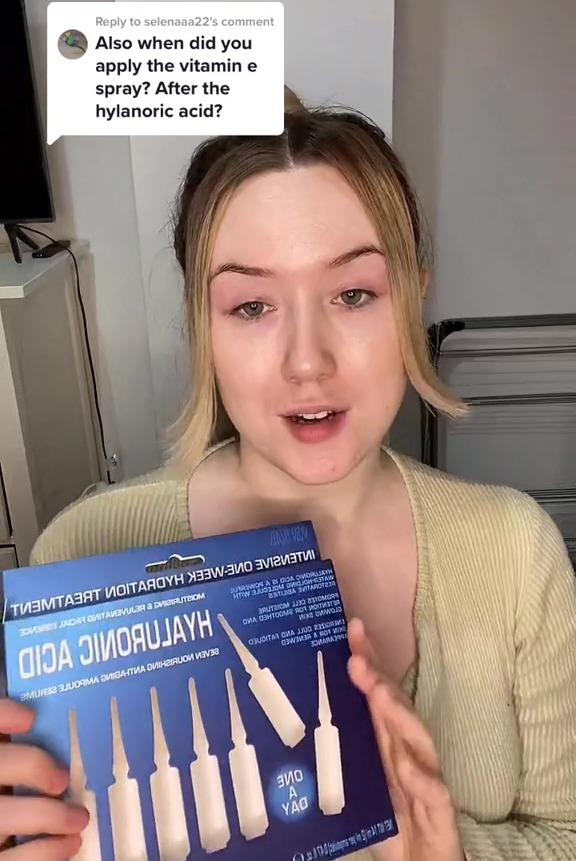 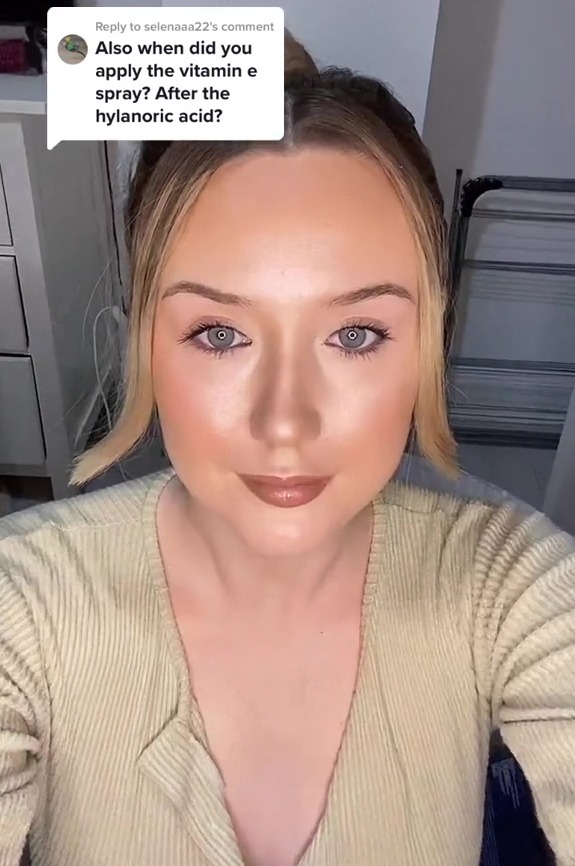 Makeup and skincare fan Theresa took to TikTok to share her gushing review about the seven-day kit, admitting it has "literally transformed" her skin.

"I tried everything, then I went into Home Bargains and I saw this," she said.

"This has literally changed my face. I’ve only used this for six days – I did my makeup again, it looked absolutely flawless.

"I’m going to be honest, I don’t mean to toot my horn but it looked so good."

As she filmed her first video, Theresa was only six days into the course, but admitted that she'd started getting compliments about how good her skin was looking from about day three.

"This is the best product I think I’ve ever bought for my skin," she added. "And I’ve used really expensive brands as well."

She then shot another video showing how she applied the serum – starting by completely saturating her face with water from a spray bottle.

When her face was wet, she applied the liquid from the ampule, and focused on her "problematic areas".

Next, she slathered on moisturiser – again while her face was still wet – before finishing her skincare routine by spraying it liberally with Superdrug's Vitamin E Hydrating Mist.

"Because the thing that my skin was lacking was hydration. So that’s what we’re going to do – I want all these products to literally absorb into my skin," she concluded. 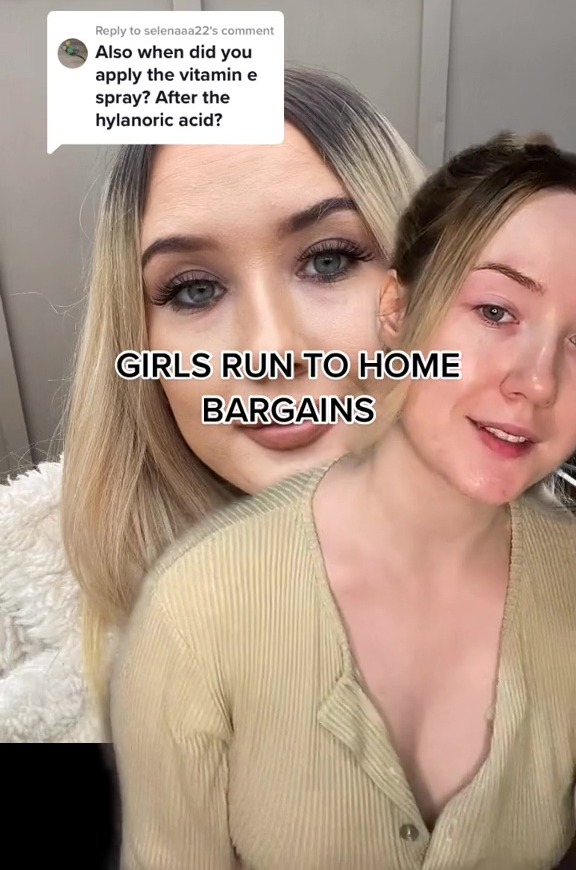 Theresa added that she'd gone back to Home Bargains to try and stock up on "10 packs" of the kit, but they were sold out when she got there, leaving her "gutted".

And in the comments section on her video, other people were quick to also voice their admiration after using the £1.99 kit.

"Omg I started using this £1.99 best thing ever I need to get more," one person wrote, while another added: "I use it, and I agree amazing."

"I will be sprinting to home bargains first thing in the morning," a third person added.

Others suggested various other skincare products containing hyaluronic acid, many of which work out cheaper in the long run than Home Bargains' kit.

In other beauty news, this woman had her lip fillers dissolved and ended up looking years younger.

A woman who worked in a nail salon has revealed the nastiest things she's seen.

And this perfume fan stores her vast collection in a special wardrobe away from the light.