A COUPLE has revealed how they transformed their dated 80s pad into an insta-worthy home in just 11 weeks.

When Melbourne school teachers Tiffany Kumnick-Diaz and her husband Troy bought a rundown, 80s brick home in May 2020, they knew they were sitting on an uncut gem. 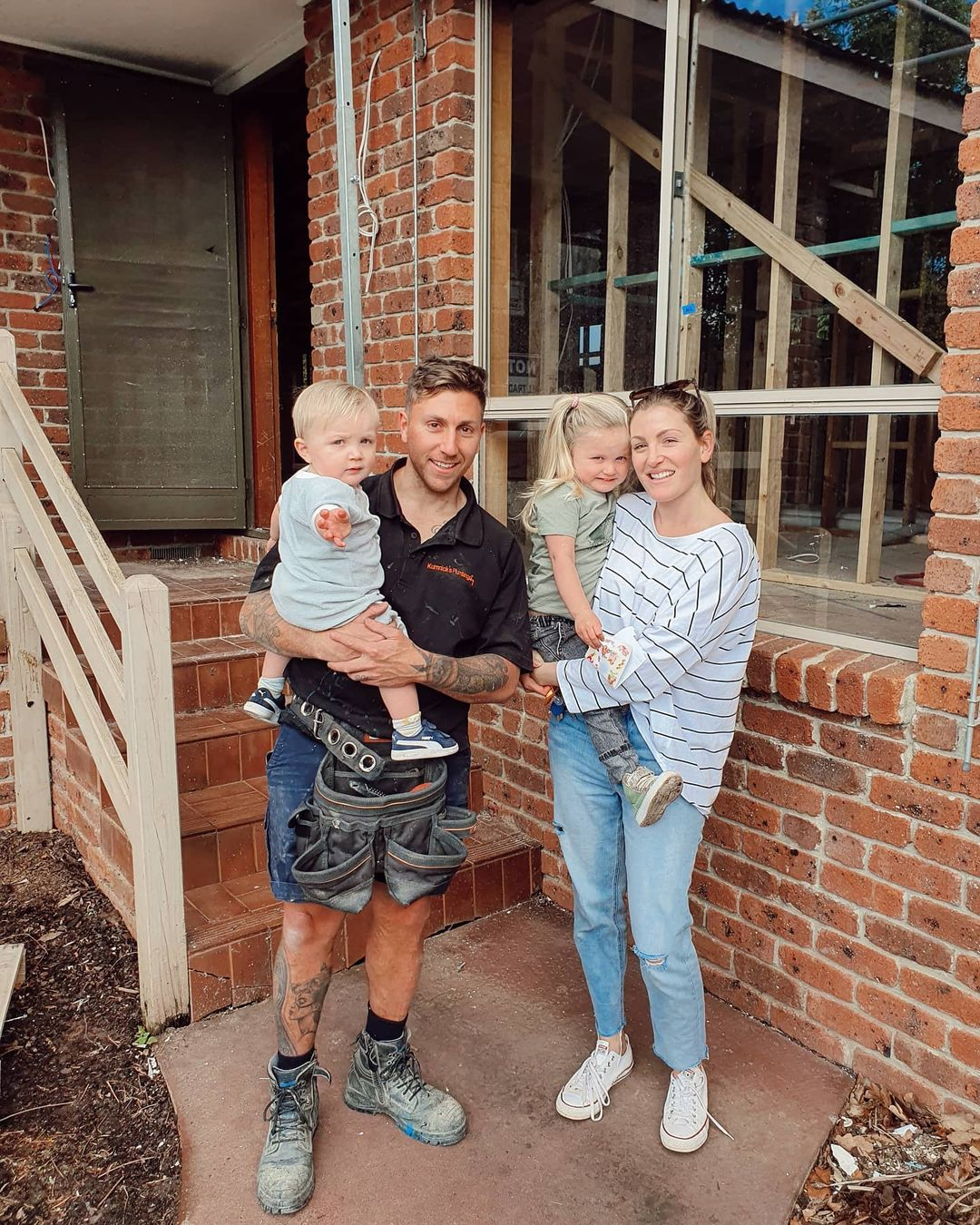 While the home had been left untouched since the 80s, the positioning and “bones” of the property were exactly what the couple wanted, says Ms Kumnick-Diaz, speaking to news.com.au.

“It was very 80s. There were a lot of browns and reds and the brick work was quite dated. We wanted to modernise it,” she said.

“We wanted to knock the walls out and open it up, make it bright and let a lot of light with lots of skylights and big glass sliders.”

In just 11 weeks they completely gutted the home and transformed it into the bright, airy modern coastal home they live in today. 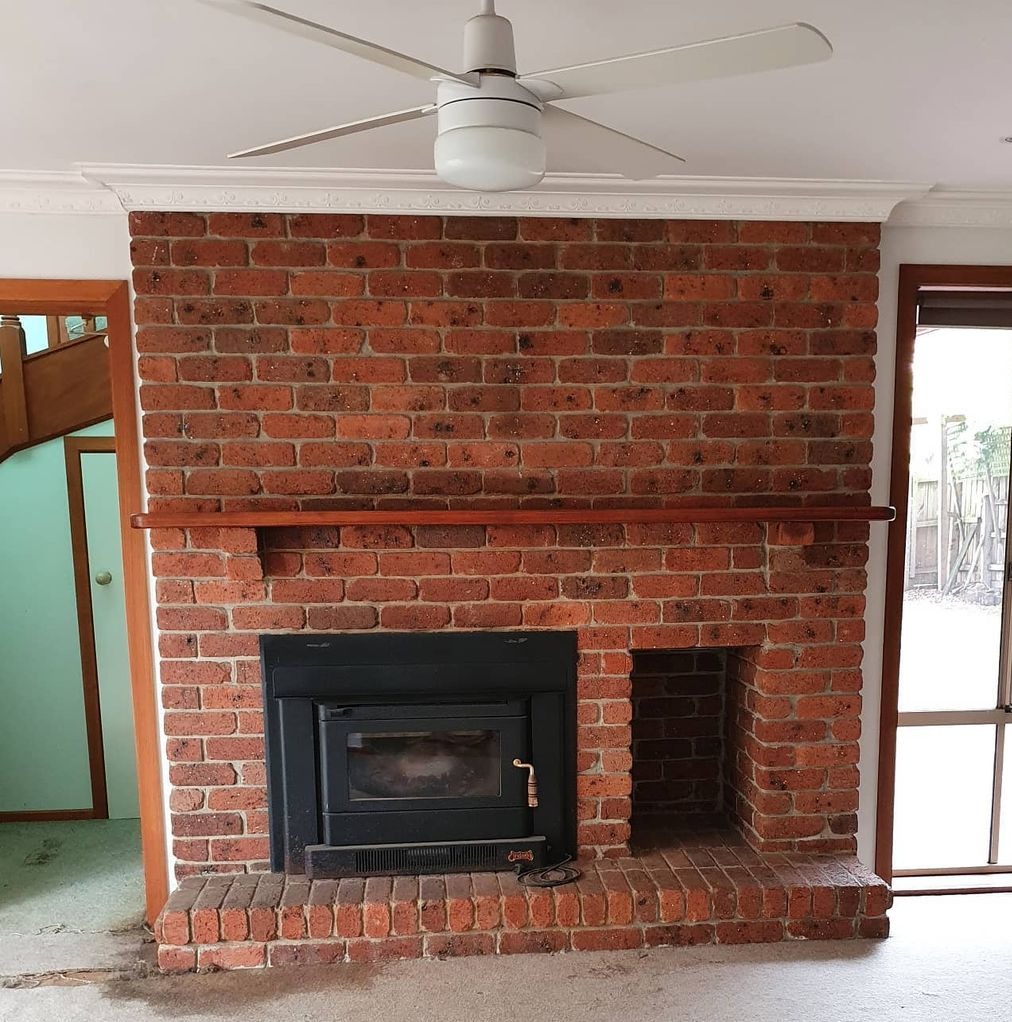 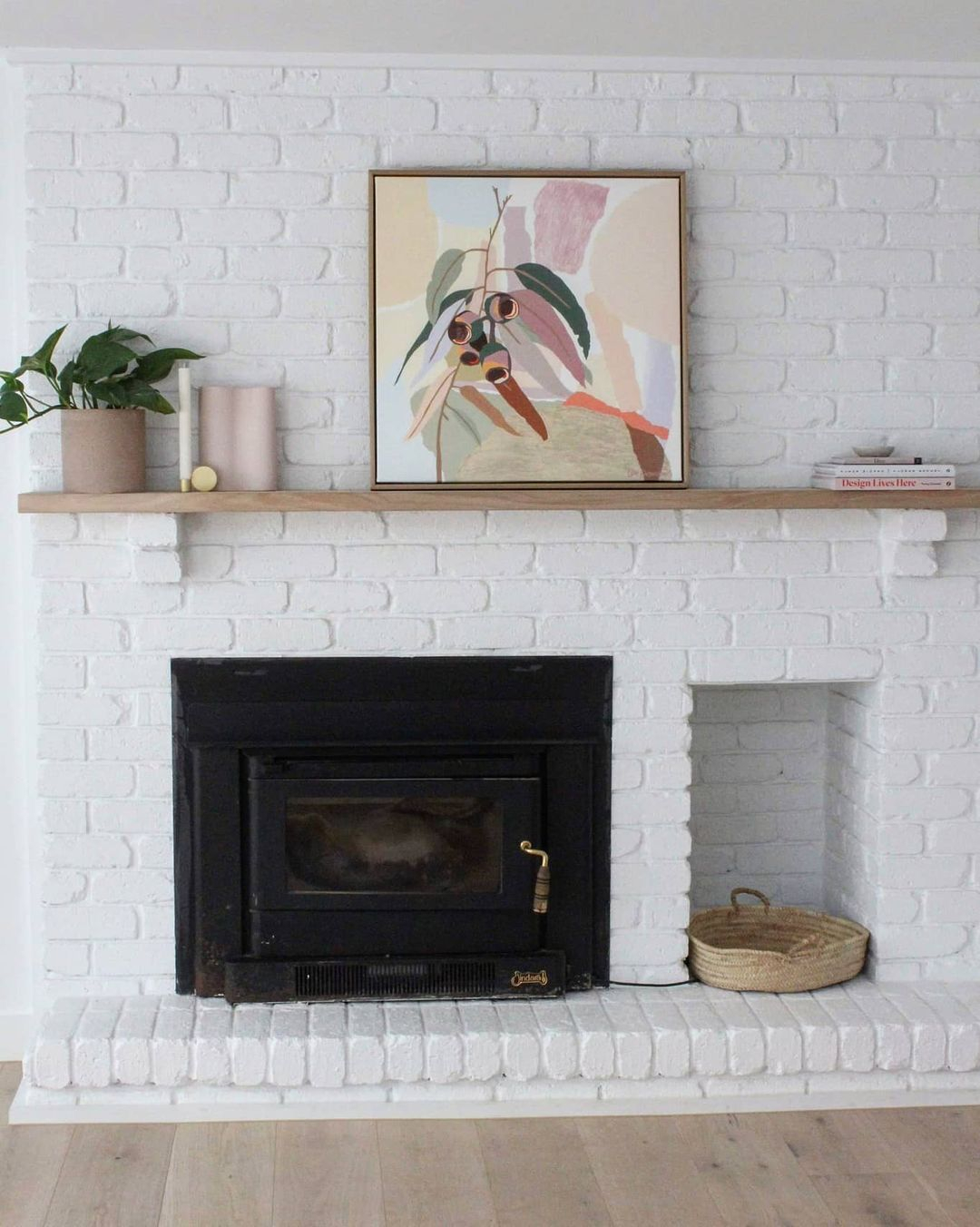 This involved ripping out the downstairs area of the property, repainting the exterior, and renovating three bathrooms, a laundry, and the bedrooms. They also built a butler’s pantry, redid their kitchen, added solar panels and replaced their roof as well.

Some of the biggest changes they made involved a complete overhaul of the kitchen, as well as an ensuite bathroom, which they expanded and added a double shower and floating vanity. They documented their renovation process on their Instagram @thepalmerstonproject which has amassed more than 2300 followers.

“One of the things we get complimented on the most is the kitchen – it’s a real focal point of the house,” says Ms Kumnick-Diaz.

“The ensuite is another feature that people comment on as well. It was a tiny, tiny ensuite that had a mould problem. It was horrible. 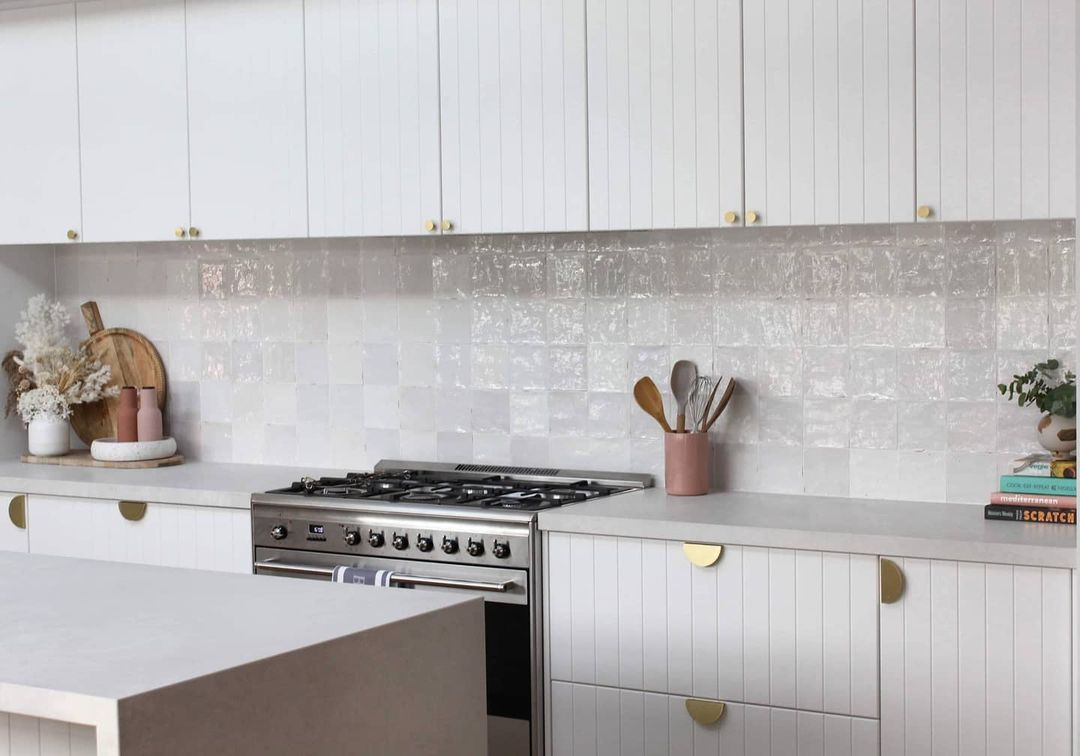 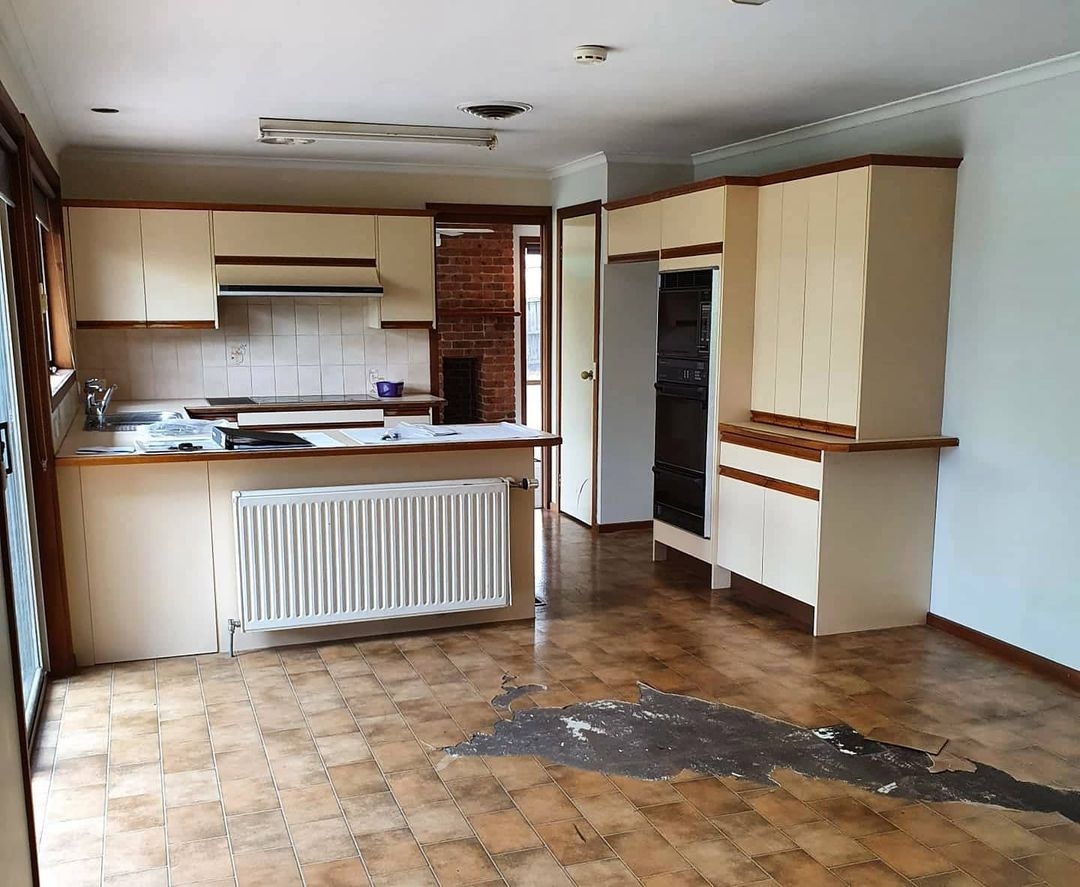 “We knocked out the wardrobe and made it bigger. It’s just so different.”

Previously, Ms Kumnick-Diaz and her husband had completed an entire renovation themselves, tackling the property room by room, however this time they enlisted the help of Melbourne-based Arrow Building Group.

This meant they were able to complete the internal renovations while living at a separate property with their three-year-old daughter and one-year-old son. 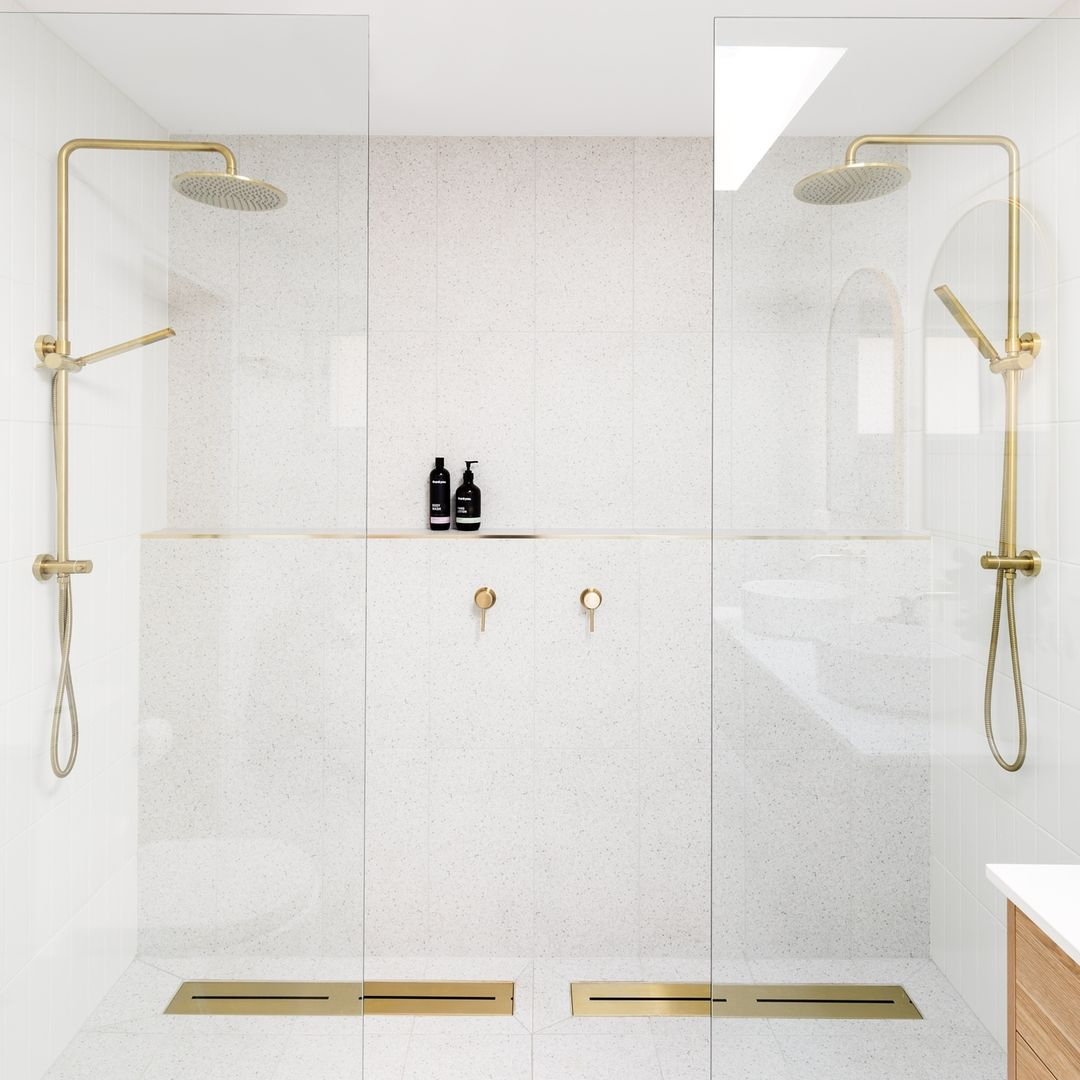 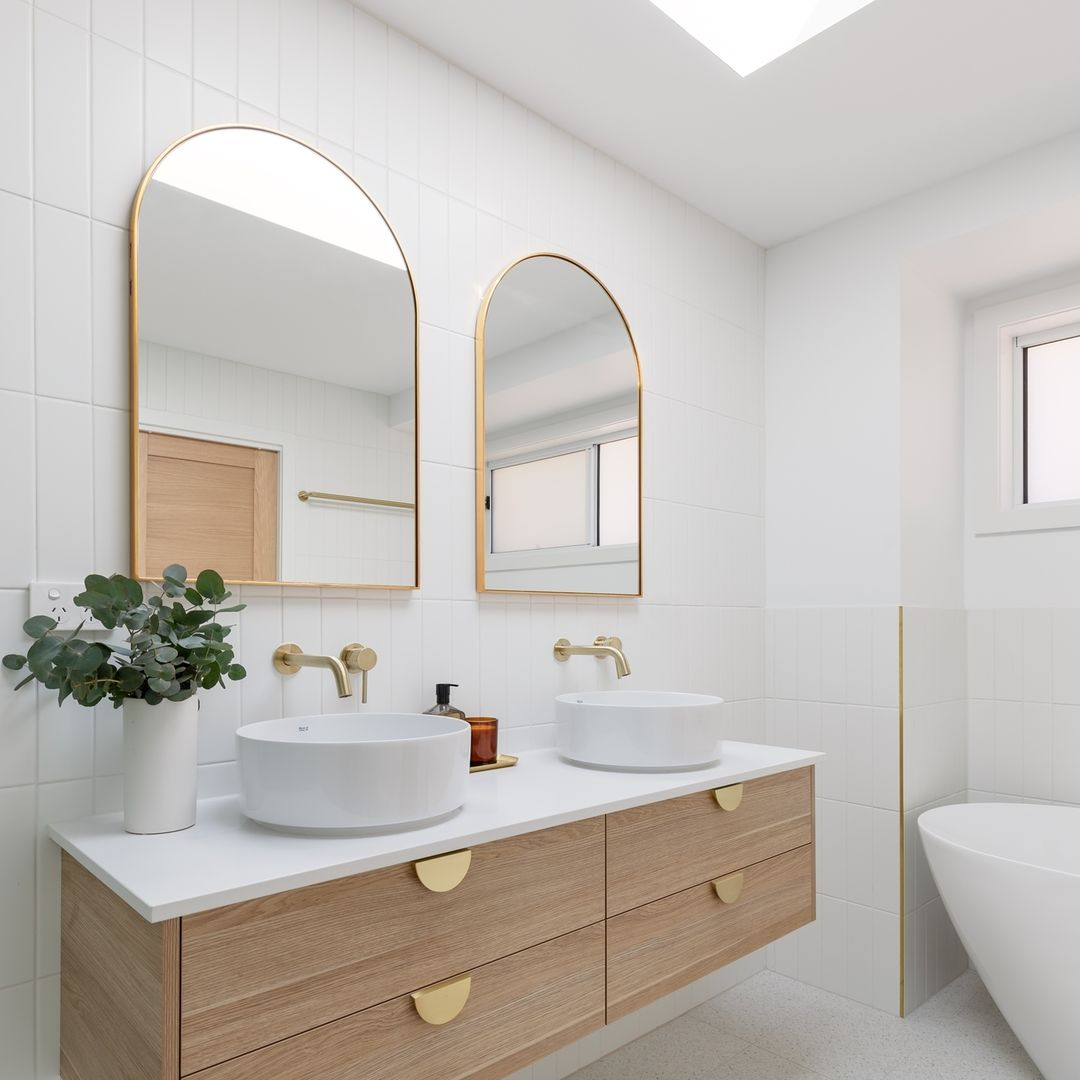 “Using a builder is obviously a different process to doing it yourself but I think the end results are well-worth it,” she says.

“Having two young kids while renovating a property room by room would have been nightmare. That was a driving force for us wanting to get it done in a short time.”

Having lived in their home for five months, Ms Kumnick-Diaz says their family of four plan on staying put and “enjoying their hard work” for the foreseeable future.

Although they did go over budget – partly due to unforeseen costs like the roof – they have no regrets. 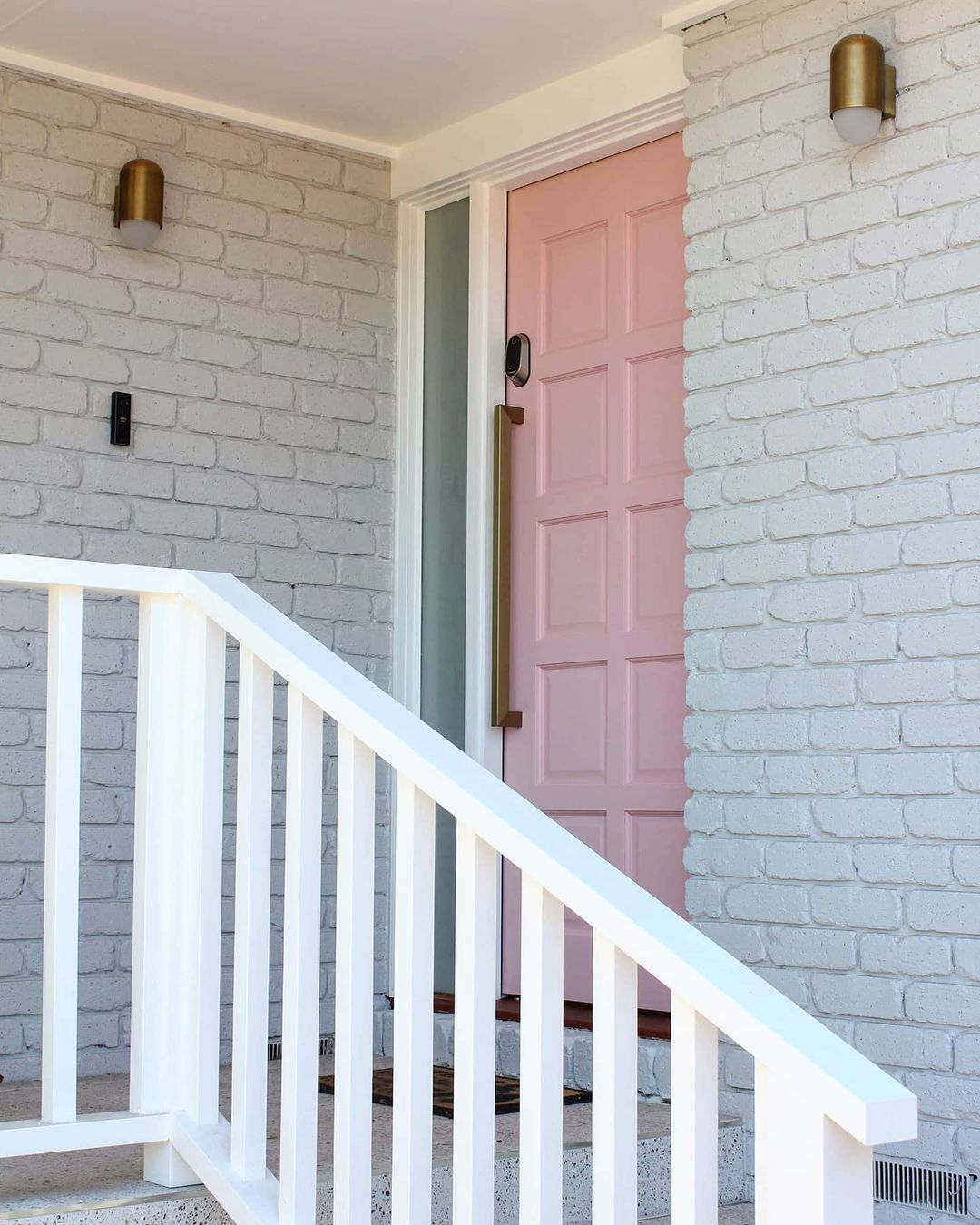 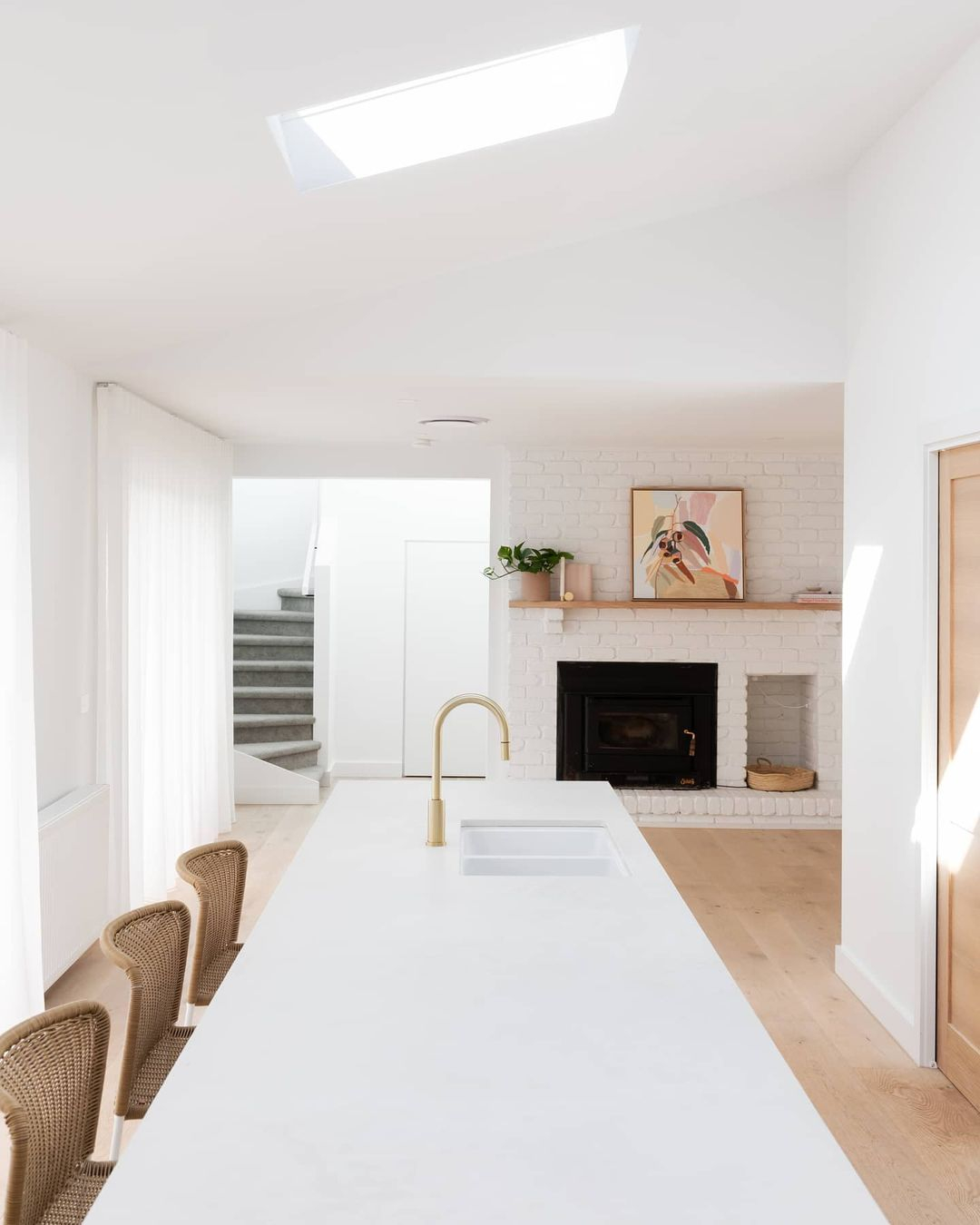 They’re also now adding final touches to the exterior of the property, something they’re completing weekend by weekend. This includes jobs like the landscaping, renovating a cubby house for their children and removing a few trees from the property.

Sharing her biggest tips for wannabe renovators, she says it’s important to establish the “vision” and “overall look” of your house before you start. When it comes to your budget, calculating the cost per square metre, will also help you set a realistic budget before you begin the work.

“We didn’t think about the overall look of the home during previous renovations, instead we did things more room by room,” she says.

“This time around we learnt that it’s important to know what the overall vision is like before you start and really spend time working out how your finished home is going to feel.”

“This made a huge difference. It depends on what you want but I really like things to tie in and be connected.”

This article was originally published on News.com.au and has been republished here with permission.

For more home transformation stories, a DIY fanatic completely transforms three-bed house in three weeks & did it on the cheap thanks to Dunelm & Ikea bargains.

Meanwhile a mum with ‘ugliest house on the street’ reveals amazing transformation & people think she built a new one.

If you want some other home inspo, Stacey Solomon shows how to give homes a budget Autumn makeover with cheap wreaths, DIY garlands and a clever sock hack.