EVEN if we don’t admit it, most of us are probably curious about our partner’s ex.

From one-night-stands to long-term relationships, it's likely we all have some skeletons in the closet. 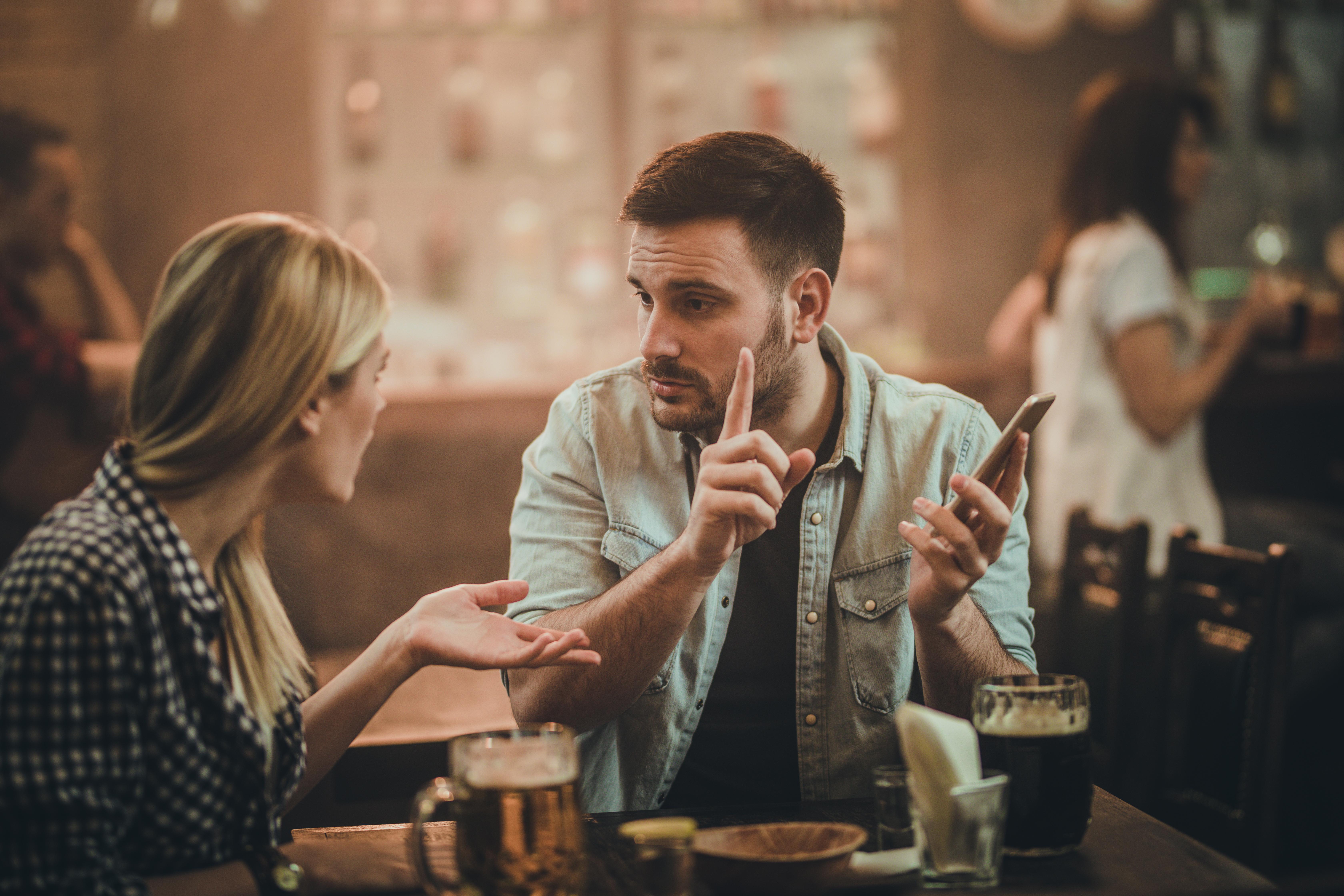 It’s something the majority of people simply accept and draw a line under, as we all have a past.

But for people who suffer from retroactive jealousy, this isn’t an option.

This is when you actively obsess over your partner’s previous relationships.

You stalk them on social media, read old messages between them and your boyfriend, look at their photos, quiz your partner on their past, and continually think about them. 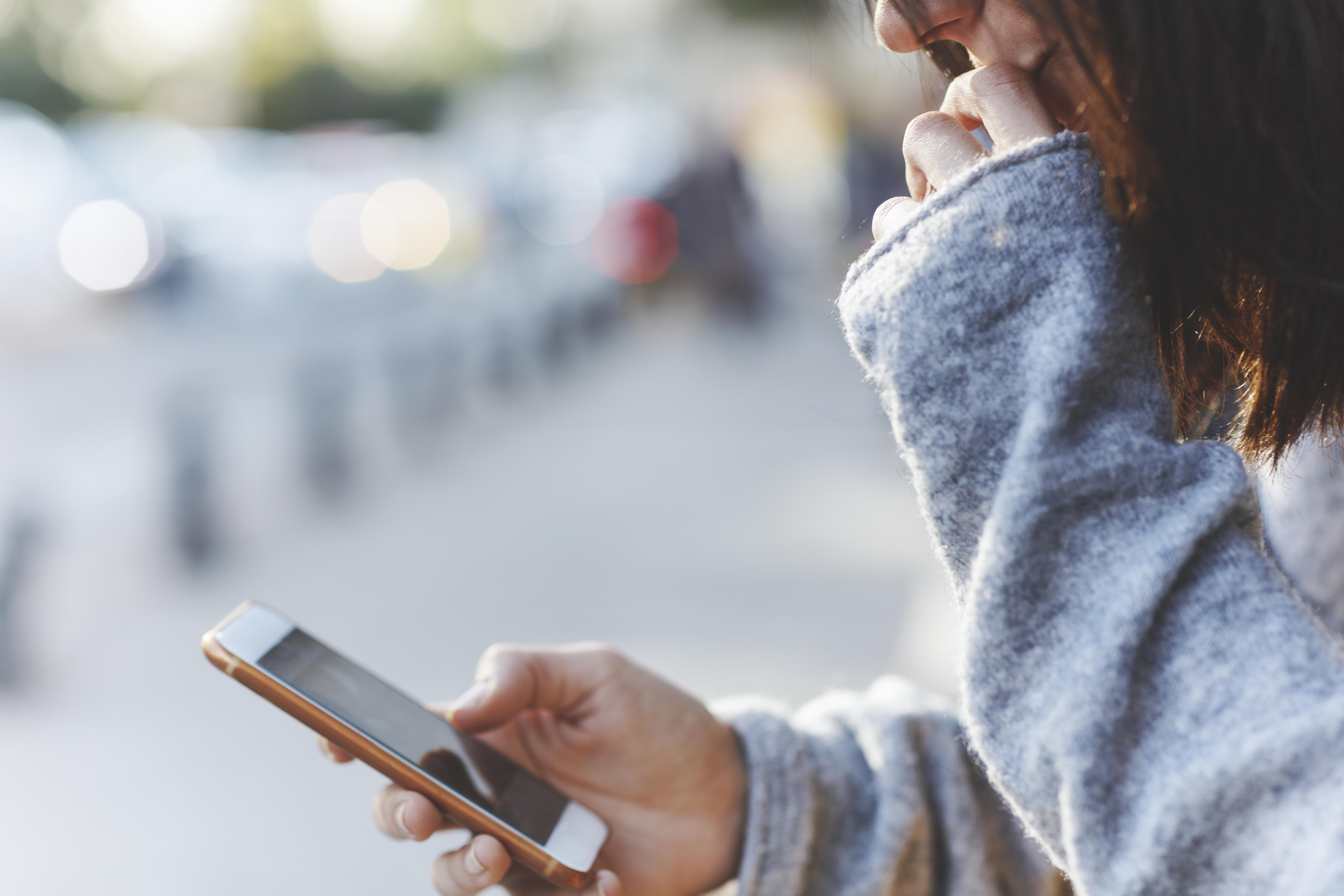 This is not a healthy obsession, and it can consume people.

Sharing his story with the BBC, Zachary Stockill said: “I'd latch on to some trivial detail and paint a hugely vivid picture around it.

“I would add details and turn insignificant events into full-blown scenarios in my mind.

“If we went out to eat I'd wonder if she and her previous partner had been to the same restaurant.

“We'd walk by a hotel and suddenly I'd wonder if they had made love there.”

Instead of healthy chats, it turns into interrogation over former lovers.

Social media can make it very hard to keep old flames private, with photos, comments and posts all offering an insight into someone’s life.

It can end up becoming a fixation, as Zachary, from Canada, continued: “I'd scroll through old photos from before I knew her, reading comments, trying to figure out who certain people were, how they fitted into her life, whether there was an untold adventure from her past.

“I would question my girlfriend incessantly.

“I would try to make her feel guilty about having had relationships in the past.”

And 27-year-old Nicola told Refinery29: “I've read messages between them on his phone, and I check her social media profiles more regularly than I’d like to admit.

“At the beginning of our relationship I'd look back on old photos of them together, and it makes me feel really insecure that he's been in a relationship with another girl, who has felt the same about him as I do.”

Working for the relationship advice service Relate, she told the BBC: “Jealousy is something most people recognise, however this kind of jealousy is quite different.

“A person sometimes has flashbacks to events they didn't see, that they were never part of.

“This often leads to an obsessive cycle of thought and an unquenchable desire to get to a "truth" of what "really happened" between a partner and their previous lovers.

“They can end up tormenting themselves and their partner and in some cases the relationship can turn abusive.”

Want more dating? Women are sharing their biggest dating disasters… from being arrested to having their date’s mum tag along.

Meanwhile mums claim married couples only renew their vows if one of them has CHEATED… so do you agree?

And these are the four warning signs that you should NOT marry the person you are dating.