A FAMILY have revealed how turning to a vegan diet resulted in them losing "a lot of friends".

Jacqui Robins from Cornwall explained former pals even "blank" her family in the street after they decided to turn to a plant-based lifestyle two years ago. 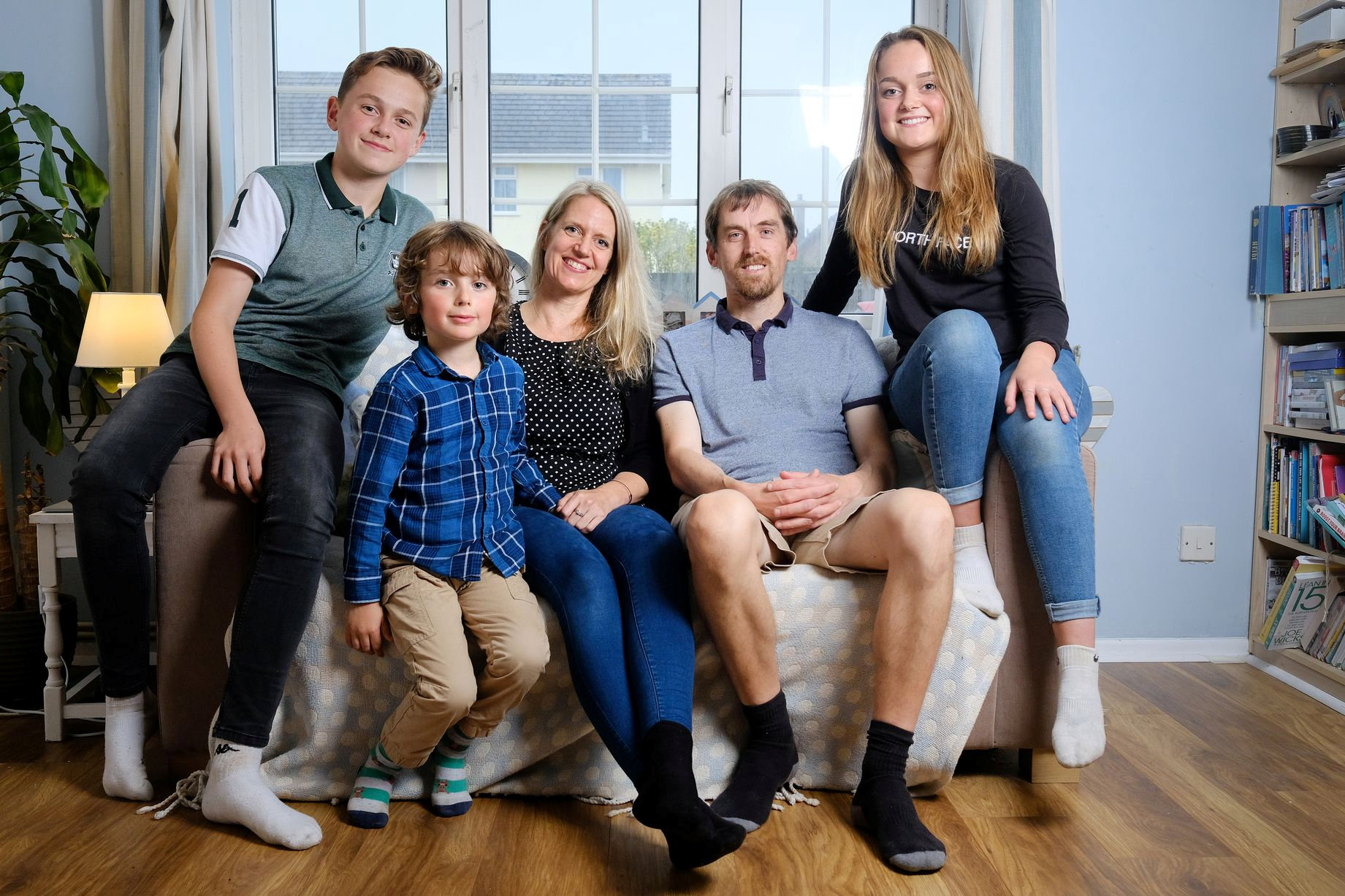 "I was horrified and straight away I didn't want anything to do with the dairy products, because I thought if I couldn't cope with watching it happen, but I was buying the product, I was inadvertently funding it."

And once Jacqui had taken on the vegan diet, other members of her family were inspired to cut out meat and animal products too, with her dad John and his wife Sarah, as well as her 14-year-old son Skipp also following suit.

"All of the kids have made their own decisions and have recognised why they are vegan," Jacqui continued. 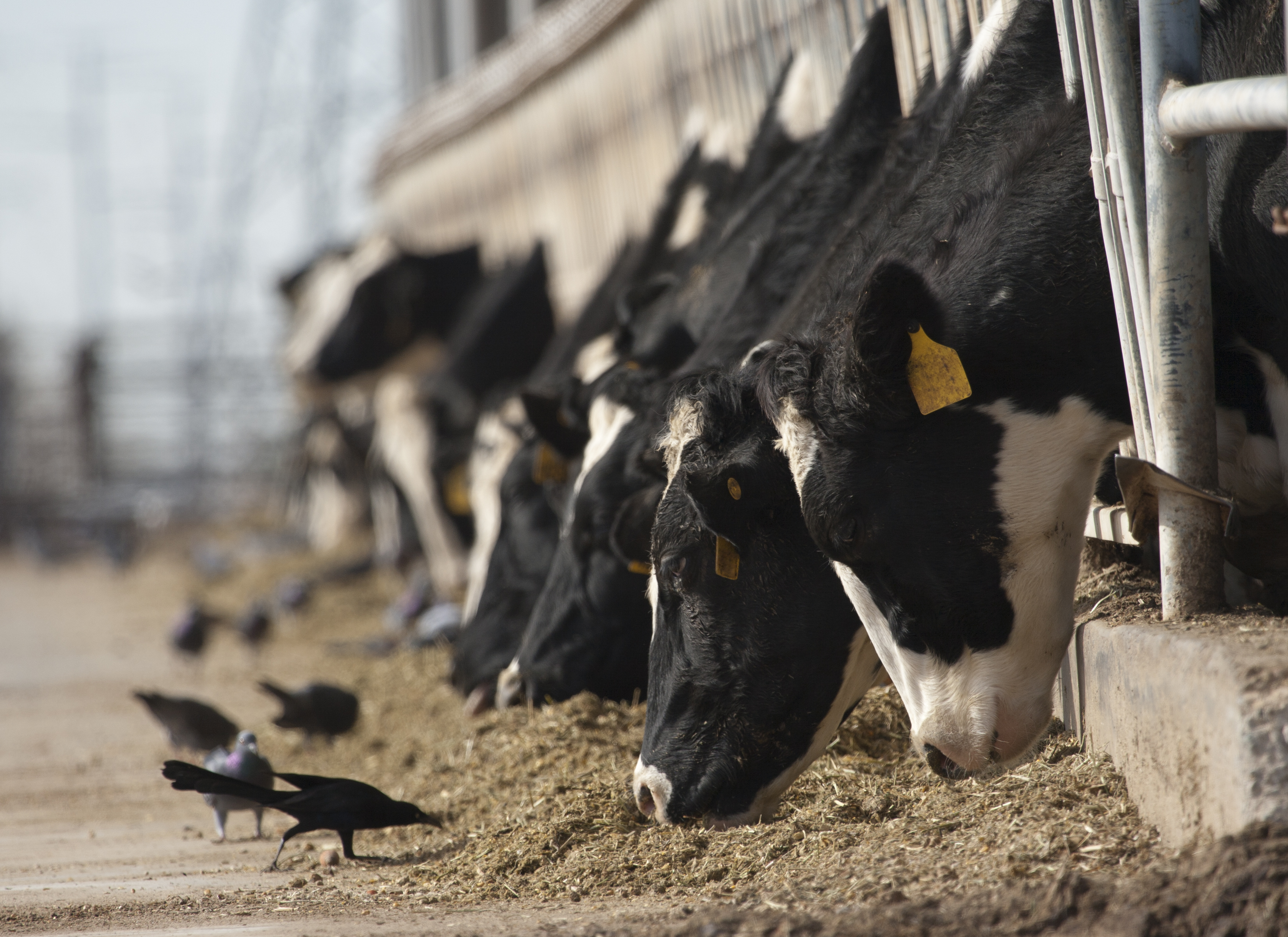 "Some parents say 'you're not having that and that', but we wanted the kids to understand why we do it, take on the information and decide for themselves."

For son, Skipp, the 14-year-old decided he also wanted to adopt a plant-based lifestyle after watching documentary, The Land of Hope and Glory, which focuses on the UK's farming industry.

Soon, husband Ryan and 15-year-old daughter Skye also went vegan, with Jacqui explaining her five-year-old son Cadan "understands" what animals go through and doesn't agree with it, either.

"He knows that the baby animals suffer and are taken from their mummies and he doesn't believe in that," she said.

The mum-of-four also explained when Cadan was a baby, she was "pressured from doctors and midwives" to give him dairy milk, despite him suffering "digestive problems".

"We were trying to give it to him and it was making him poorly. We have learnt a lot since then," she explained.

"I studied nutrition because I wanted to better understand what was going into my food. If somebody tells you your kid needs something, you will buy it and give it to them, even if it's not right." 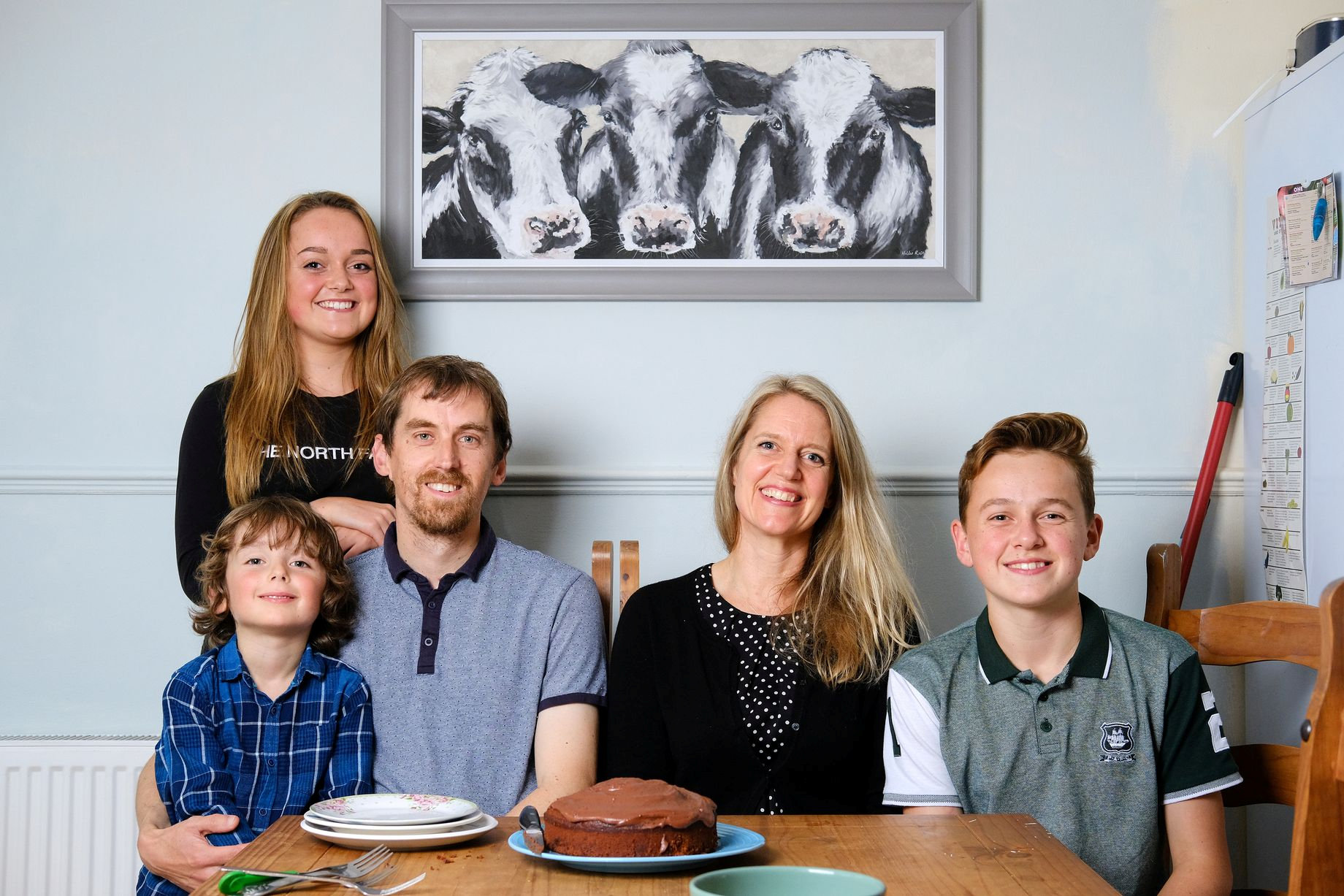 Jacqui, who says she just wants to educate people on how veganism works, explained people often think of plant-based eaters as "militant" and "crazy".

The family try and inform people about the diet on social media, but this has resulted in the breakdown of a number of friendships, with the family no longer on speaking terms with Jacqui's sister.

"So when I started posting about it and raising awareness, I lost a lot of my friendships – because they were telling me to be quiet about it."

Ryan added: "There is nothing in schools now to teach kids where their food comes from, how it is slaughtered and the process and all of that kind of stuff.

"So for me, posting was the most powerful thing I could do – I could get things out on social media for people to see and read.

"I got grief from friends back in the Midlands, where I grew up, saying this is not what Facebook is about, stop with the dead images of animals and share family photos instead."

Some friends even suggested Ryan was disrespecting the memory of his dad, who was a butcher.

In other news, we told you about the woman who ended up in hospital needing a blood transfusion after turning vegan.

We also revealed one dad has been offering advice on how to help a breastfeeding partner… including providing drinks during night feeds.

And we showed you KFC is offering six lucky couples a FREE chicken-themed wedding for 200 guests.